STONE OF DESTINY – THE CORONATION STONE – AND SCOTLAND

The fake Scottish Sandstone is to be moved from Edinburgh Castle to London for the Charles's fake coronation.

Truth:
The Stone of Destiny, not pictured being driven through Edinburgh in 1996 (as shown below), is in truth Jacob's Pillar Stone, used for inauguration ceremonies of Irish, Scottish and British kings for centuries. It's importance to the British-Israelites is that The Real Stone is the exact one that Jacob laid his head on described in The Bible. 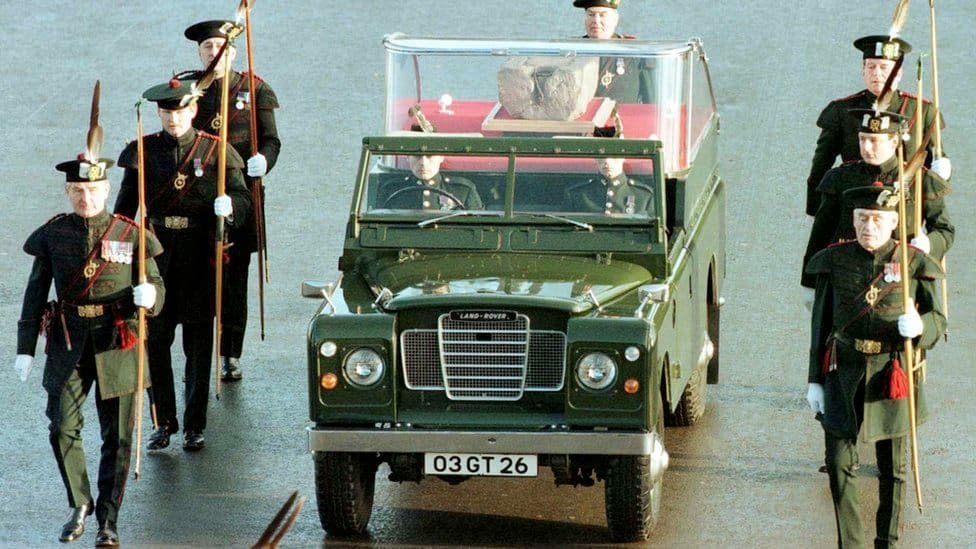 image976×549 91.7 KB
Made for public-consumption, to prepetuate the lie that Elizabeth was queen or that Charles could be.

The Queen sat above the fake stone when she was crowned in 1953; and it will feature in the ceremony for her son. The coronation date has not yet been set – Stone of Destiny to return to Westminster Abbey for coronation

If the Scots don't want Charles as their oppressive-ruler, then maybe it's time to bring out the Real Stone.

We know which one it is, as highlighted in Richard's letter 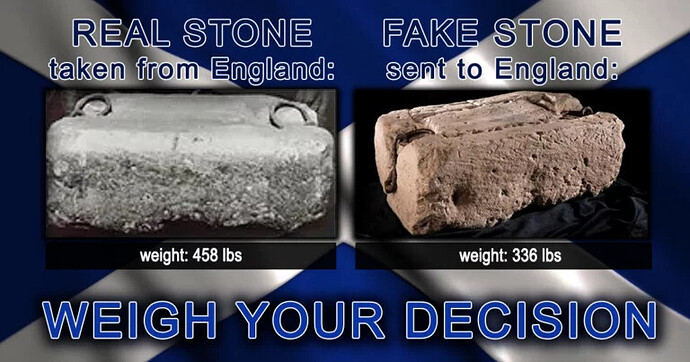 Are they willing to finally HELP Christ or will they also keep of the charade?

The recent article on GM - Charles as Defender of Faith is Another Sick Joke focused on The Lord's quest for His Stone in Scotland. And I'd like to share other videos about the search for The Real Stone in Scotland that weren't featured in the article:

Richard Hall of Rich Planet spoke of the search in one of his shows: 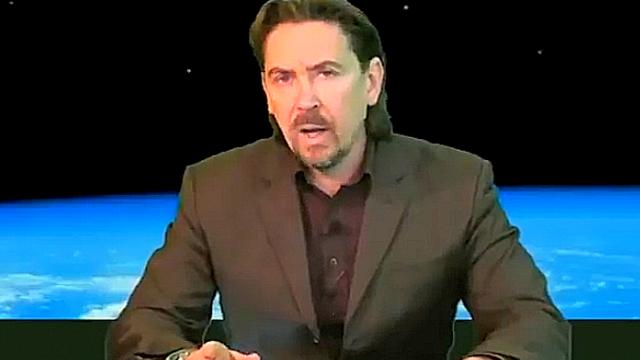 A Message from Richplanet TV - The Stone of Destiny 2017

A Message from Richplanet TV - The Stone of Destiny 2017

Christ's Wants His Stone Back: 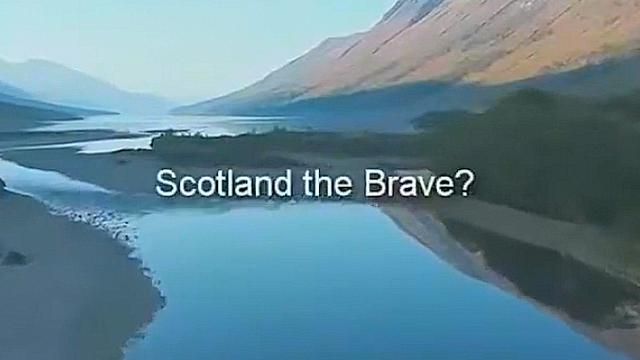 This video was featured on Defending-Gibraltar STONE OF DESTINY – THE CORONATION STONE – AND SCOTLAND - https://defending-gibraltar.net/t/stone-of-destiny-the-coronation-stone-and-scotland/3922 To survive what is coming, read/study: https://th… 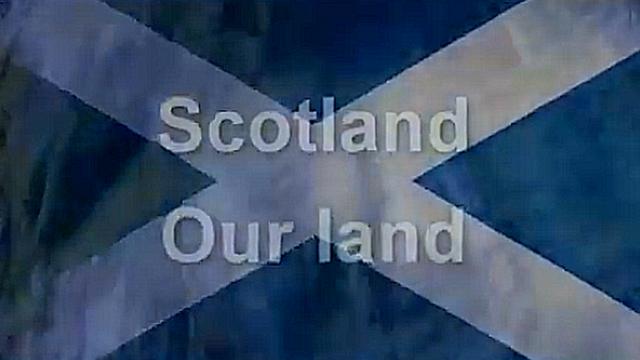 The Stone of Destiny 2020 Vision

This video was featured on Defending-Gibraltar STONE OF DESTINY – THE CORONATION STONE – AND SCOTLAND - https://defending-gibraltar.net/t/stone-of-destiny-the-coronation-stone-and-scotland/3922 To survive what is coming, read/study: https://theway…

The Stone of Destiny 2020 Vision

There's also more post on DG about The Real Stone:

Is the too-hot-to-handle(?) fake British coronation stone/ “stone-of-destiny” being palmed off?

As the corporate media focuses on the Scottish Sandstone being the coronation stone, we need to counter that propaganda with The Truth.

Videos from Gibraltar Messenger's – "Charles as Defender of Faith is Another Sick Joke" are on DGTV.

The Stone of Destiny 2017 Read All About it 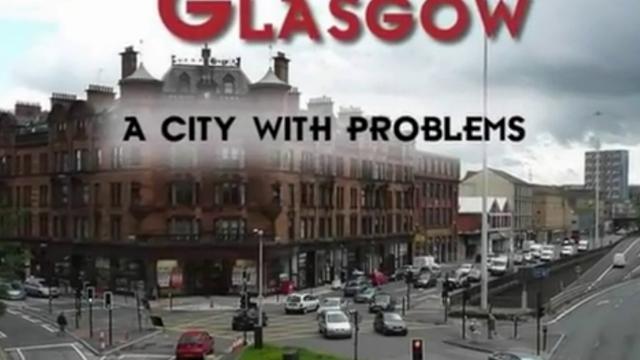 The Stone of Destiny 2017 Read All About it

For more information from The Gibraltar Messenger regarding this video: Charles as Defender of Faith is Another Sick Joke https://gibraltar-messenger.net/thelaw/charles-as-defender-of-faith-is-another-sick-joke/ 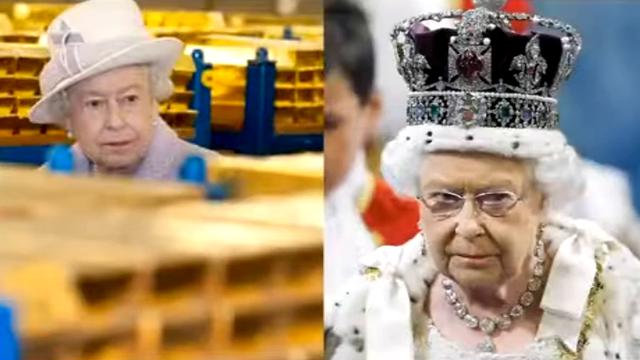 Read the post/thread at Defending-Gibraltar that contains this video: 13 JUNE 2021 – 33rd Anniversary of Elizabeth 2 Being Put On Notice https://defending-gibraltar.net/t/13-june-2021-33rd-anniversary-of-elizabeth-2-being-put-on-notice/1797 If yo… 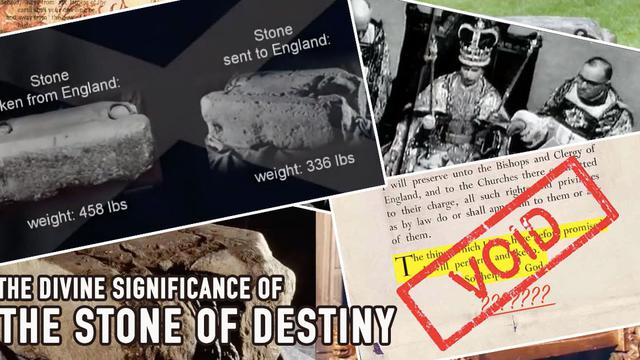 The Divine Significance of The Stone of Destiny

This video is featured on Gibraltar-Messenger: The Divine Significance of The Stone of Destiny https://gibraltar-messenger.net/letters/divine-significance-of-the-stone-of-destiny/

The Divine Significance of The Stone of Destiny

We need the stone of Destony now, the powers that be have been hiding it for way to long. Even if they don't know ware it is they are still not helping us discover its location, the stone belongs to JAH he is the rightful owner of the stone and our King. When he gets the stone he will be made King over all of England and will restore the wealth and laws according to God, lets all help him get the stone so the world can be set aright and we can stop the endless bloodshed wars, poverty, crime and wickedness.