Spanish media EuropaSur questioning the efficacy of a fourth dose?

What would be the effect of the fourth dose on our immune system? 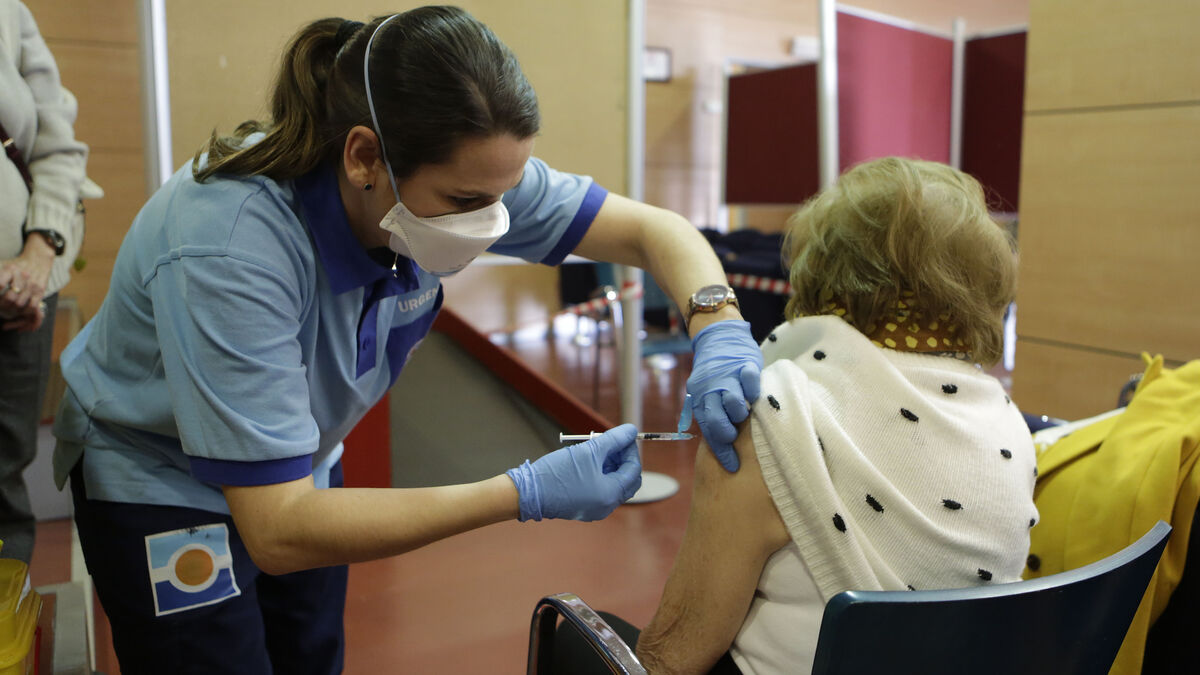 It is now an established fact that one of the great assets in curbing the coronavirus pandemic has been the various vaccination and booster campaigns. As a result, normality is returning to the population and the SARS-CoV-2 'flu is on the horizon.

The Vaccine Conference is currently discussing the possibility of administering a fourth booster dose of the Pfizer and Moderna mRNA vaccines to those over 80 years of age, following their administration to immunocompromised patients. Some experts call for caution given the adverse effects of a new booster dose.

How could a second booster dose affect the body?
A few days ago, Antonio Zapatero, Deputy Minister of Health Care and Public Health of the Community of Madrid, warned that, in addition to not reinforcing the immune system against COVID-19, this new booster dose could cause abnormal effects in the body. The Spanish Society of Immunology, SEI, has denied this possibility, although it does recognise that a new dose would not bring anything new. This has been verified by the president of the SEI, Marcos López Hoyos, in statements to Redacción Médica: "There is no evidence that they have an anomalous effect. It is true that in the general population it does not provide anything more than what the three doses already achieve, but it would not cause an abnormal effect on the immune system at all".

The AEV, the Spanish Vaccinology Association, is of the same opinion, stating that a fourth dose is unnecessary for any population group, vulnerable or not: "If it is given with the corresponding time interval, there is no anomalous effect. I mean that people who have passed covid should not be vaccinated at four weeks, as was recommended. If five months have passed and the epidemiological situation recommends it, nothing happens. What you should not do, however, is to get doses of the vaccine just for the sake of getting them. It is only for the severely immunocompromised and those over 80 years of age, not for the general population," adds paediatrician and vice-president Fernando Moraga-Llop.

López Hoyos explains that repeated stimulation of the same antigen can lead to a loss of efficacy: "It doesn't make much sense to use the same type of vaccine repeatedly. In vulnerable people, the fourth dose would fall in the same way as the third, that is to say, it does not increase the reportorium and in this sense, it should not continue to stimulate with the same antigen".

He also says that the solution for a new booster dose would be to look for different vaccines: "As most people have been inoculated with an RNA vaccine focused on protein S, we would have to look for other models such as Hipra to induce a more varied response. There is evidence that combinations of vaccines give a better response, as it is more varied and more potent. Something may help, but probably in a quarter of the cases those who did not respond to the previous three will not respond to the fourth. What we have to do is to evaluate them after the fourth dose from the point of view of the humoral antibody response and also the cellular immunity. That way we would see how they respond and if it is worthwhile to give more booster doses in the future". His AEV counterpart, Moraga-Llop, agrees on reformulation: "Ideally, the fourth dose should be with an updated vaccine, i.e. one that has been reformulated and readapted to the new variants. This would increase immunogenicity.