Spain agreed during its hosting of the NATO summit in June to boost defence spending from 1% to 2% of GDP by 2029, in part using the hike to modernise military equipment, prioritising Spanish companies for contracts. 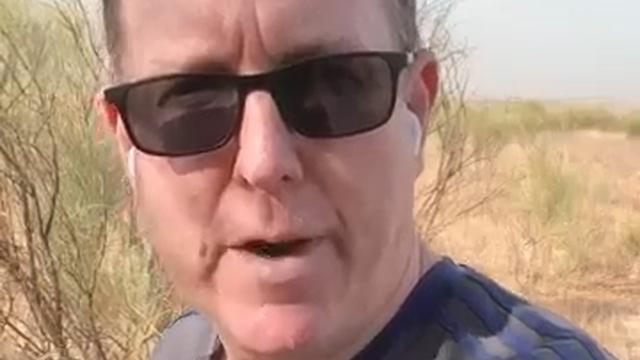 Read the post/thread at Defending-Gibraltar that contains this video: Spain Ups Defence Spending to reach NATO Goals https://defending-gibraltar.net/t/spain-ups-defence-spending-to-reach-nato-goals/4021 To survive what is coming, read/study: https:/…

Presenting the package after the weekly Cabinet meeting, Finance Minister María Jesús Montero told reporters that “the primary objective was to accompany Spanish society to get through the enormous uncertainty provoked by Russia’s war.”

The government also plans to step up defense spending by 25%, to 12 billion euros, to help Spain reach by 2029 the NATO member goal of devoting 2% of GDP to national defense.

Largely unnoticed by world public opinion, I have increased my defense spending by ten percent of net household income. In the future, the plan is to invest 100 percent of the remaining time in acquiring the full Armor of God.
A good Sabbath day everyone.

This increase in spending should be invested in The Lord, informing people about THWOFTF book and he websites.