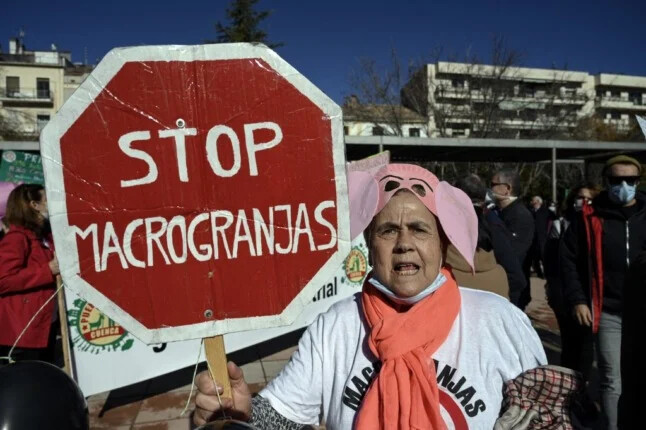 Over the past decade megafarms that produce livestock with the efficiency of auto assembly lines inside warehouse-like barns have multiplied across Spain, sparking opposition from locals.

Locals fear the pollution from pig manure, bad smells and flies, which they say the project will bring, and have staged regular protests against it.

“If the water gets polluted, the village will be ruined,” says Escribano.

“We must put an end to mega-farms,” says Paciencia Talaya of the “Stop Mega-farms” group, which has led opposition to the project.

Farming was never meant to become factories. God's Law requires the distribution of the land among the people so that they can raise and grow their own livestock and food.

This pig-farm is a perfect example on why this practice is disgusting. Why is it that Jews and Muslims know pork is unclean, yet Christians consider it acceptable. It's not, as per God's Law, which Jesus came to reinstate.

Deut. 14:8 And the swine, because it divideth the hoof, yet cheweth not the cud, it [is] unclean unto you: ye shall not eat of their flesh, nor touch their dead carcase.

Matt. 5:17 Think not that I am come to destroy The Law, or the Prophets: I am not come to destroy, but to fully preach The Law (The Torah) and fulfill the prophecies about the first coming of the Messiah.

A Freedom wrote a great article highlighting the perfect healthy diet, and explains why pigs are forbidden to eat -

by A. Freeman, guest writer Losing weight and trying to keep it off has become the new American pastime. Obesity rates are at an all-time high, not just in the U.S., but in most “developed” countri…

These kind of agricultural practices were created by the beast-system that wants to control the world by controlling the food. 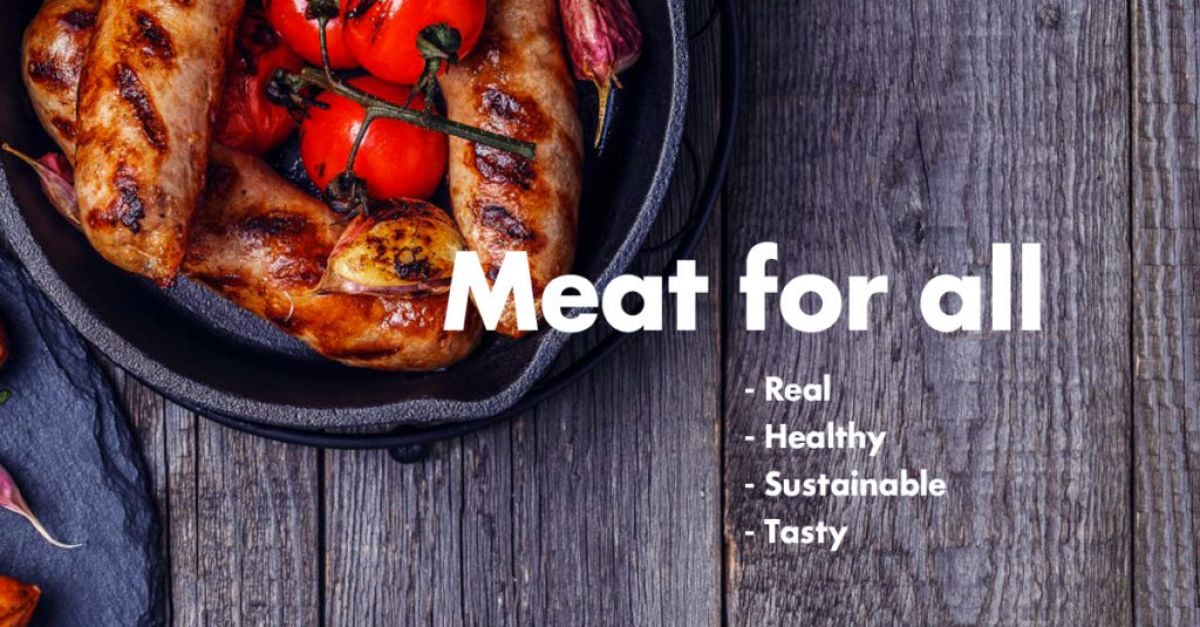 Founded in 2017, BioTech Foods operates a pilot plant in the Spanish city of San Sebastián, and is expected to reach commercial production by mid-2024.

The company boasts technology not only for the production of beef protein, but also for chicken, pork and fish.

Under the terms of the transaction, JBS shall become the majority shareholder of BioTech Foods.

Thank-you for the post. It has often baffled me, peoples "love of pork; in particular sausage and bacon. Sausage is meat (often with chunks of fat added) stuffed into intestinal lining. And then, there is bacon which is mostly fat that people "love". In Leviticus, Father mentions over and over again, not to eat the fat; so, bacon is a double whammy against the health laws. Lard is another ingredient to watch out for as it is in many products. It is a bad fat that is harming human health.