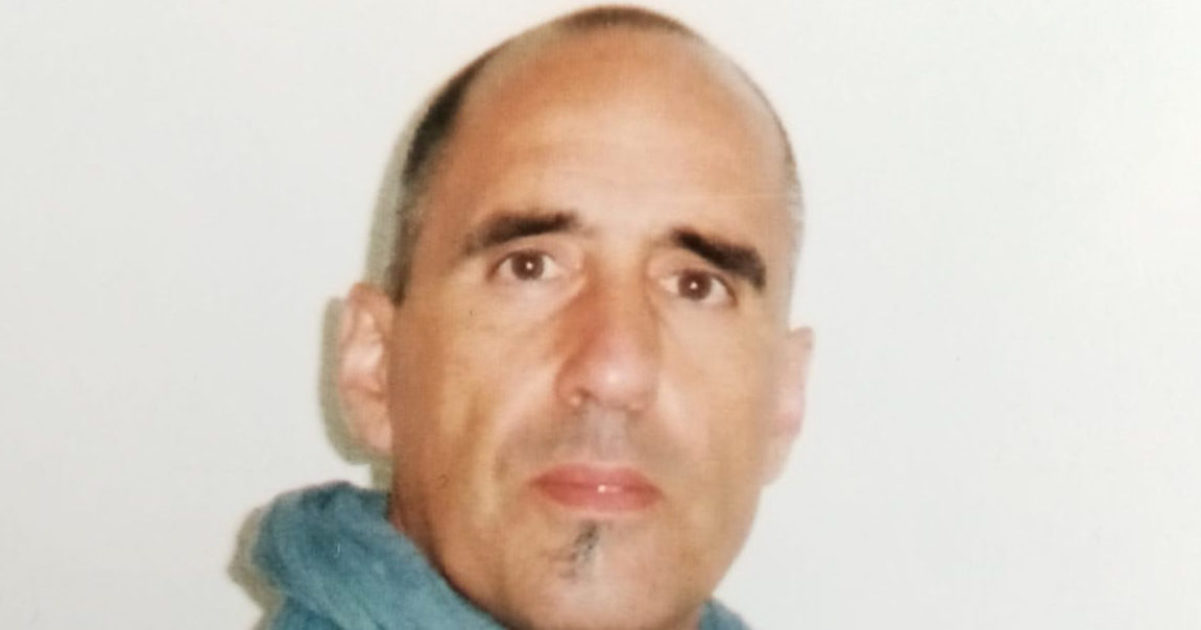 For decades, the Spanish system has encouraged torture and ill-treatment by the authorities, in particular against persons detained under anti-terrorist legislation in the framework of operations against ETA in the Basque Country. This has been...

For decades, the Spanish system has encouraged torture and ill-treatment by the authorities, in particular against persons detained under anti-terrorist legislation in the framework of operations against ETA in the Basque Country.

Rául Fuentes Villota is one of more than 5000 cases of torture between 1960 and 2013 documented by the Basque Institute of Criminology.

Villota, who was 24 at the time, was arrested in June 1991 by Spanish national police officers on suspicion of collaborating with outlawed group Euskadi Ta Askatasuna (ETA). He was held incommunicado for 14 days, during which he was tortured and subjected to a mock execution.

The fundamentals of the rule of law revolve around the absolute respect for the dignity of the human being and a series of inalienable human rights, including the right not to be tortured. The infliction of torture is precisely the destruction of the humanity of the person being tortured. For this reason, torture is not permitted under any circumstances, without exception, not even in the context of criminal proceedings for terrorist offences or in hypothetical cases such as ticking bombs.

States that have signed the Convention against Torture and Other Cruel, Inhuman or Degrading Treatment or Punishment therefore have a number of obligations to prevent and investigate acts of torture, prosecute those responsible, and provide reparation to victims.

"I was incommunicado for many days, I didn't see anyone. Only my torturers. During interrogations I was completely tied to a chair and when I didn't answer the way they wanted, they hit me from behind and squeezed my hands after having put pens between my fingers. I was constantly insulted and threatened. Sometimes I was taken to a cell, but I was not allowed to sleep. The electric lights were on and there was a loud electric motor running at all hours.

Tied to their homes
Mouths muzzled
Isolated
Swabs jammed up their noses and down their throats
Assaulted with needles, carrying bioweapons
Insulted as "anti-vaxers", "occupiers", and "conspiracy theorists"
Denied access
Bombarded with daily fraudulant covid stats