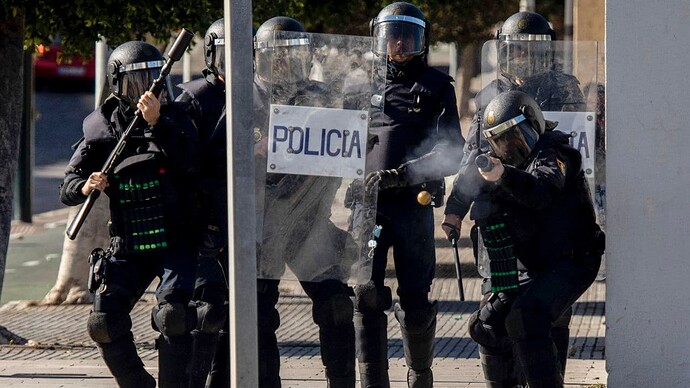 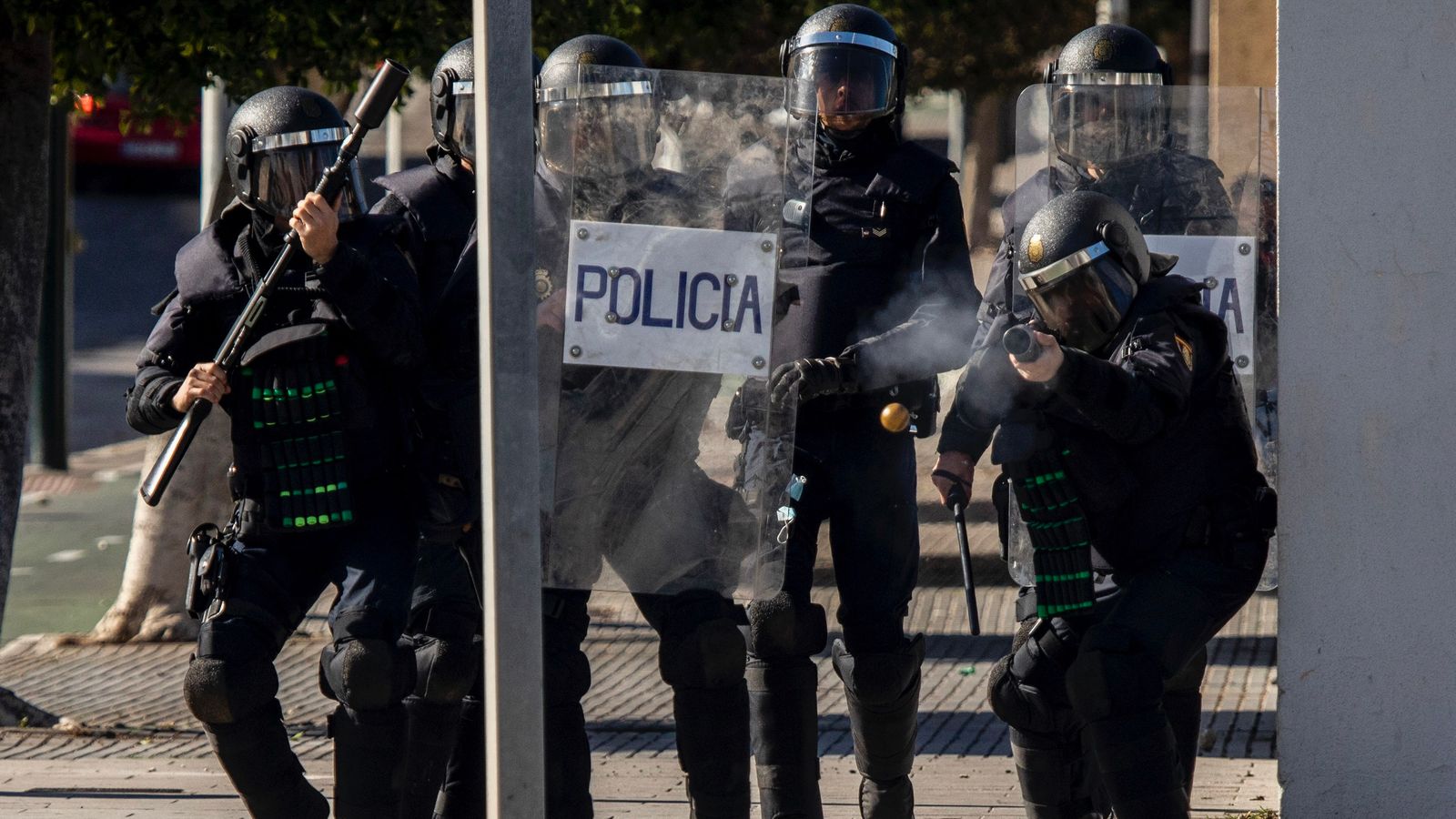 The reformulated sedition law criminalises normal forms of protesta picket that blocks the entrance to a factory, eviction protests, students occupying a university or college, and even changing the route of a demonstration not officially...

The Socialist Party (PSOE)-Podemos government is preparing to review the penal code to criminalise protests and strikes, as the worst economic and social crisis in generations propels the working class in Spain and across the world into struggle, intensified by the NATO’s war against Russia in the Ukraine.

The PSOE-Podemos government is claiming that it is reviewing the sedition law, used by it and the previous right-wing Popular Party (PP) government to persecute the Catalan nationalists after the failed secessionist referendum in 2017, as a step to “defuse” the situation in Catalonia.

In words of Prime Minister Pedro Sánchez on LaSexta TV, “We have a criminal code which, when it comes to certain crimes, is not comparable with the main European democracies”. The offence would be renamed “aggravated public disorder” and would carry a maximum prison sentence of five years rather than the current 15.

The PP and neo-fascist Vox are mounting a campaign claiming that this measure is tantamount to treason. In a statement, the PP said that Sánchez was “using all the powers of state to pave the way for those who want to combat it”.

The campaign on both sides, however, obscures the real aim of the “review”: the criminalisation of protests and strikes. The new proposed wording of the crime of public disorder states: “Those who, acting in a group and threatening public peace, carry out acts of violence or intimidation will be punished with a prison sentence of between six months and three years if they act: a) against people or things or b) obstructing public roads causing a danger to the life or health of people; or c) invading facilities or buildings”. 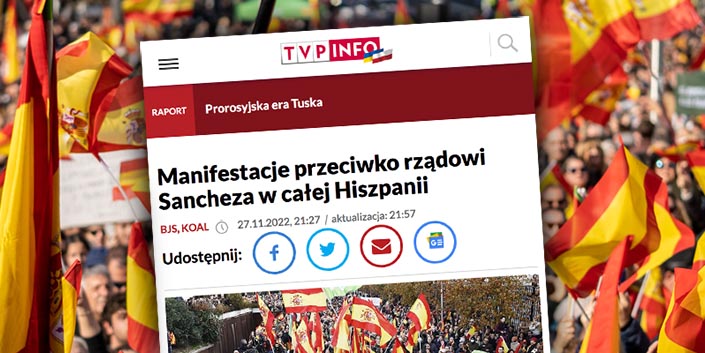 The treatment received by this protest in many Spanish media has been embarrassing. Some hid the news on their front pages and others cornered it. By way of example, the newspaper La Razón did not even publish news about the protest (it is a medium closely related to the Popular Party, which did not support the mobilizations) and Cadena COPE published a brief news of the protest without any image (the radio station of the Spanish Episcopal Conference has acted as a propaganda organ for the Popular Party for years).