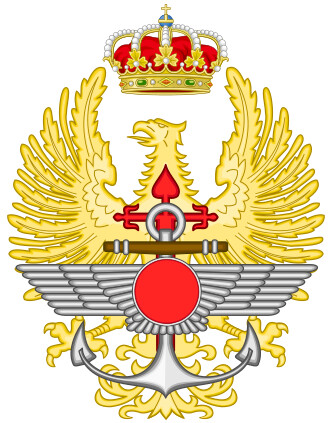 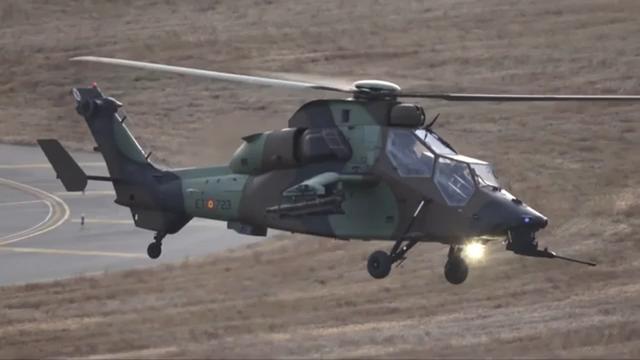 Further research on the post/thread at Defending-Gibraltar that contains this video: SPAIN MILITARY NEWS https://defending-gibraltar.net/t/spain-military-news/4353 To survive what is coming, read/study: https://thewayhomeorfacethefire.net This vide…

The Spanish armed forces is a professional force consisting of, 120,000 active personnel and 15,000 reserve personnel. This video tabulates how many weapons of war the Spain currently has.

The Spanish Armed Forces are in charge of guaranteeing the sovereignty and independence of the Kingdom of Spain, defending its territorial integrity and the constitutional order, according to the functions entrusted to them by the Constitution of 1978]. They are composed of: the Army, the Air and Space Force, the Navy, the Royal Guard and the Military Emergencies Unit, as well as the so-called Common Corps.

Spain is one of the most militarily powerful nations of the European Union (EUFOR) and Eurocorps.

Interesting how most of Spain will be on the chopping block for siding with Satanic forces like NATO.

God has prophesied through Nostradamus that He will make a second butcher’s bench (slaughter) of the Spanish people who stand against Him and the setting up of Christ’s Kingdom in the Campo. – Letter to People of the Campo - Gibraltar Messenger