Sister of GHA patient who died in 2017 files complaint with GMC against former Head of Clinical Governance, Dr Derek Burke Sister of GHA patient who died in 2017 files complaint with GMC against...

The sister of a GHA patient who died in 2017, has filed a formal complaint with the General Medical Council against the Health Authority's former Head of Clinical Governance, Doctor Derek Burke.

Gillaine Dellipiani says she does not want financial compensation but would like her brother's death not to have been in vain and for lessons to have been learnt from mistakes made.

In her witness statement, Ms Dellipiani claims her brother required an amputation of his left leg after the GHA failed to spot a blood clot. 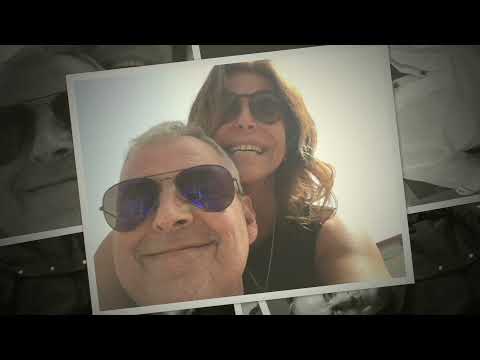 How does what tragically happened to her brother, a case of preventable harm, get turned into an attack on Dr. Burke?

Character-assassination, legal-suits and more against whistleblowers - all tactics to intimidate, discredit and make life very difficult - for those who expose corruption. Classic.