It is truly tragic what is happening in Shanghai today.
The CCP has historically killed millions of their own people as the world has stood by only watching, if even that.
People just don't seem to care.
Maybe people will begin to care when people can't get their 'stuff' that comes through Shanghai.

The current metro area population of Shanghai 2022 is 28,517,000
How many are dying from starvation as a result of the lock-down, not the Covid Plandemic. Karma is coming.

Chart and table of population level and growth rate for the Shanghai, China metro area from 1950 to 2022. United Nations population projections are also included through the year 2035. 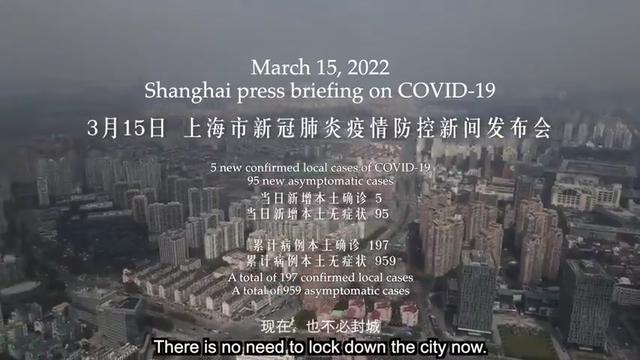 people are being tortured by the government where is the outrage 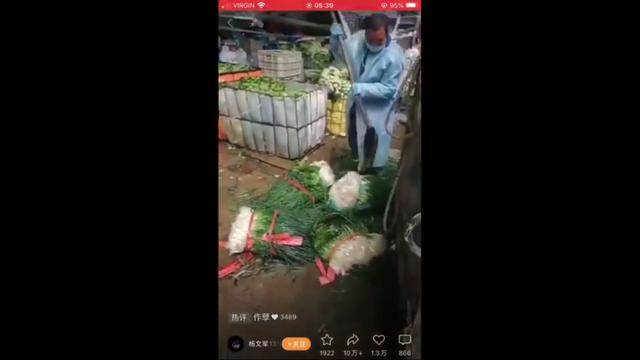 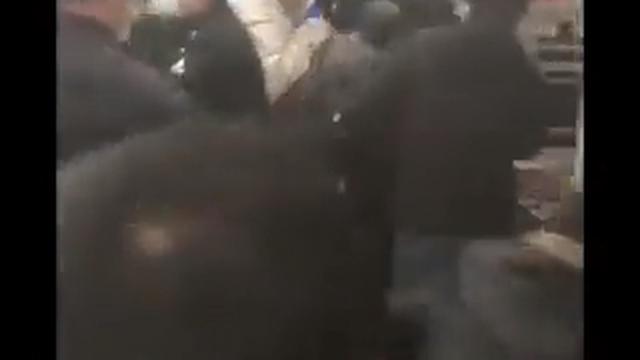 Thats horrible. What the people who live there must be thinking to themselves right now one can only wonder. 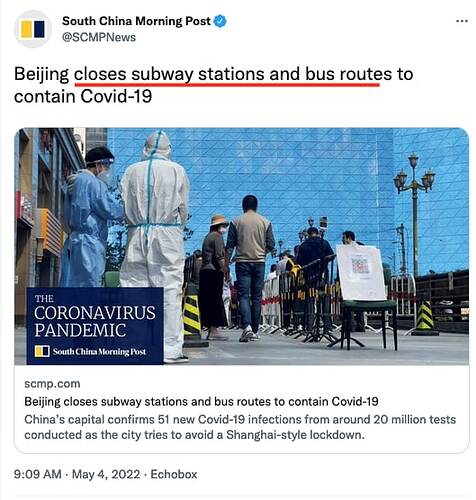 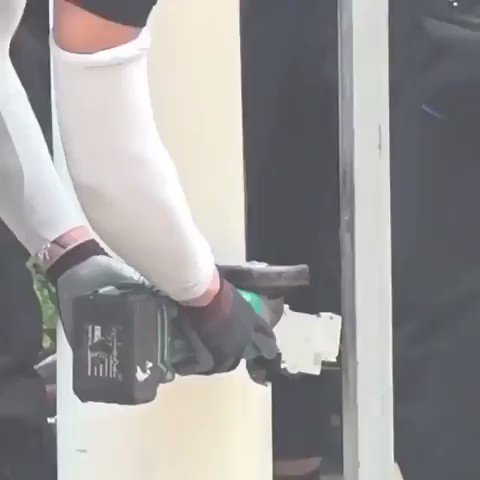 Only a matter of time before Twitter deletes this example that should be followed globally?

Only a matter of time before Twitter deletes this example that should be followed globally?

The Twitter clip only shows the protestors taking down the tower, but not the aftermath / the repercussions they may have suffered.

This is what happens when people allow their governments to take away their guns...

These people who committed suicide would be better served if they killed their oppressors rather than themselves (in Father's Eyes).
Suicide is a major offense to God. 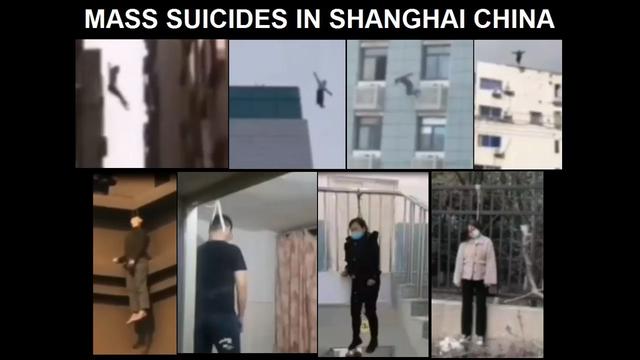 As everyone watches the current show in the theater called "Ukraine" today, thousands of people are committing suicide in Shanghai, China, as its 25 million residents continue to be locked down and many of them reportedly starving because they canno… 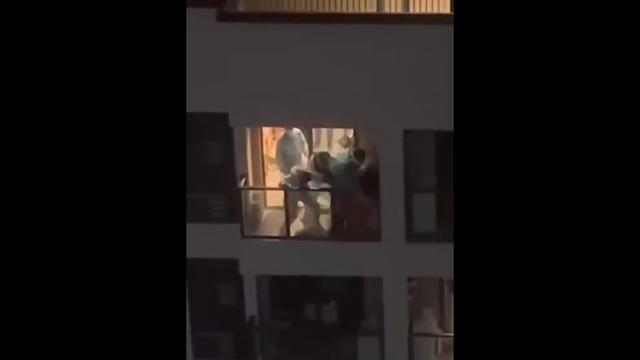 Want To Know What Happens In China When You Refuse To Go To The COVID Camps? 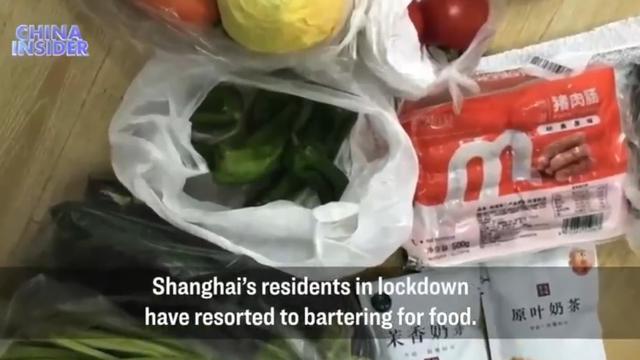 China Insider report about how people locked down in Shanghai have developed a barter system to get food. Article where comments can be submitted: https://healthimpactnews.com/2022/shanghai-descends-into-chaos-as-taiwan-military-distributes-survi… 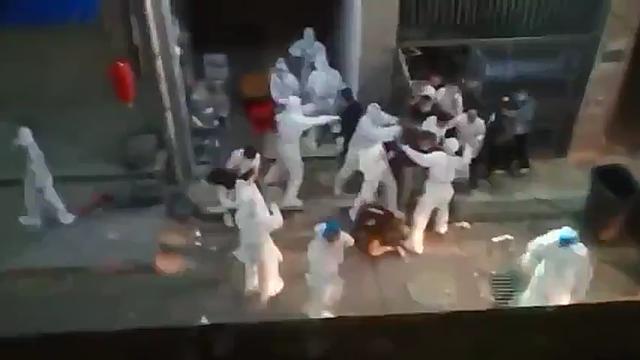 Starving high rise residents in Shanghai break out of lockdown.

If I were one of those goobers in a hazmat suit I would be getting out of there before I got killed. What a hell on earth. More of interest from around the clown world: BREAKING: Vice President of Pfizer ARRESTED following release of 1000's of DAM…

Rumors circulating in China and among overseas Chinese social media are claiming Chinese President Xi Jinping, under fire for draconian COVID-19 lockdowns in Shanghai and elsewhere, will step down from power. 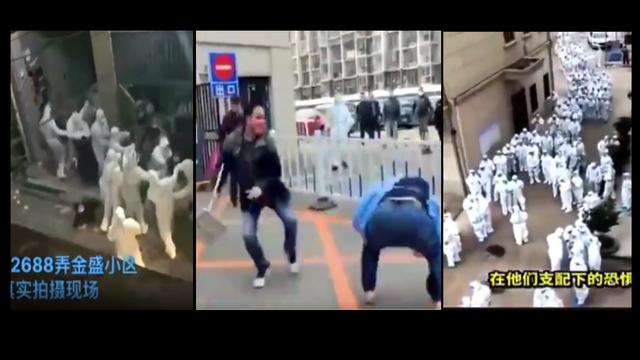 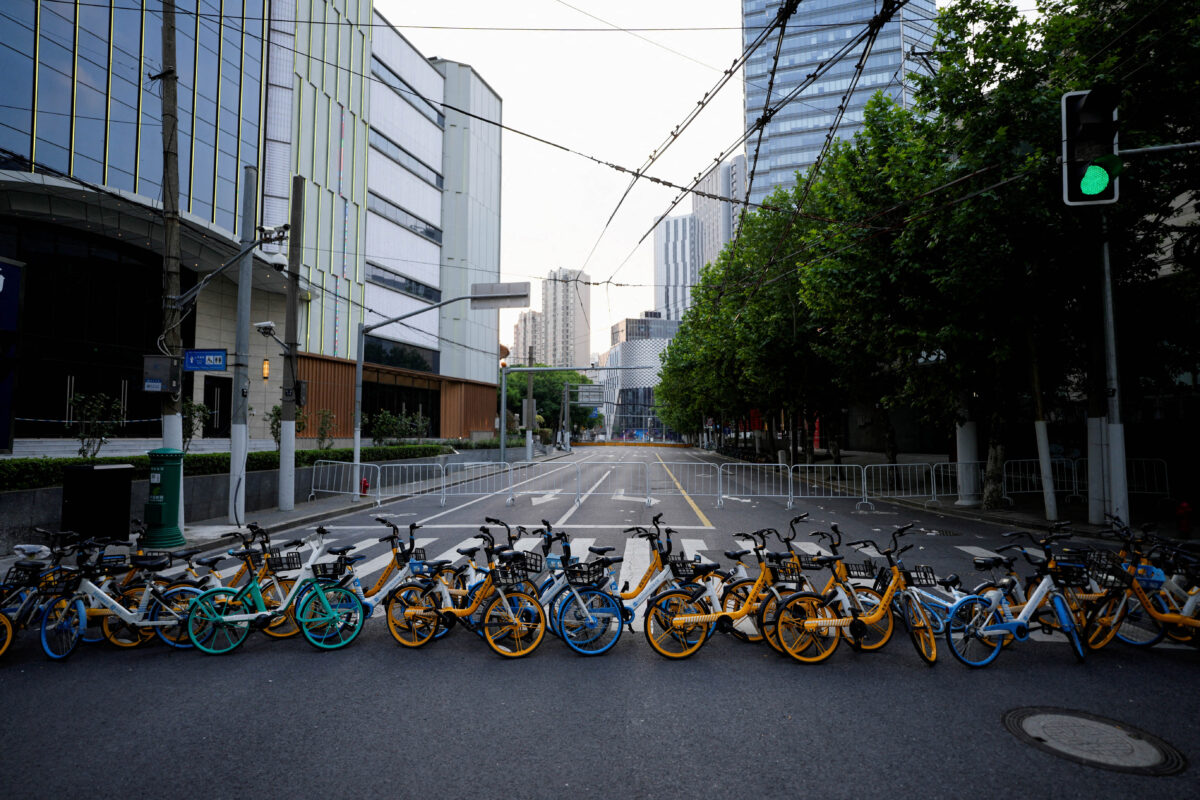 After nearly 2 months of strict lockdown under the zero-COVID policy, Shanghai streets have a new look—camping tents. ...

After nearly 2 months of strict lockdown under the zero-COVID policy, Shanghai streets have a new look—camping tents. They belong to those who are temporarily on the streets due to the lockdown; many are delivery men who can’t return home.

Shanghai police won’t tolerate the unseemly image of the tents and their owners and are mistreating the delivery men who help keep local residents from starving.

The Chinese edition of The Epoch Times recently learned from three delivery riders about the current situation and the hardships they face in Shanghai.

Yan Dong (pseudonym), a delivery man from neighboring Anhui Province, said that in the lockdown, the streets are blocked, surrounded by wire mesh, to reach any residential complex requires miles of detour, and navigation apps have become completely useless.

He has been living on the street for at least 20 days, “I can’t go back to my apartment because they fear I will bring the virus with me,” Yan said.

Describing how he became homeless in the lockdown, Yan said, “People called me because they ran out of food, it’s really miserable. Some were even sick and could not get medicine, so I thought I could offer them the pills I had at home.”

His community staff told him, “Do not come back once you go out.”

Indeed, once he left the apartment complex, he couldn’t go back, even though he has a pass and valid proof of a negative COVID-19 test.

The police drove him to a designated area for shelter, but it was on a street.

He said, “The police lied to us. The streets were still damp from the rain the night before. I had to find some cardboard to lay on the ground so I could sleep at night.”

The homeless delivery riders were placed near a riverbank. He said, “It’s to keep the image of the city. They don’t want any homeless on the streets.”

In the lockdown, the police are tasked with keeping them from being seen. Yan said, “What else did they do? Nothing. I have not [been given] a bottle of water, or any food from them.”

During the first 10 days on the streets, he only ate rice once. Not until these two days when some local supermarket secretly set up a WeChat buying group did he start to have rice again.

When customers make a request, he has to drive around the town to get the items, sometimes visiting several vendors before finding what was ordered. He said, “It’s all done secretly, like a thief.”

He explained that one time the police showed up when he was buying steamed buns. The officers would not allow the business, he said, “The buns were not yet fully cooked, but I ate them.”

He argued with the police, “Many of us have become homeless, we need food; but you close all the shops, are you trying to starve us to death?”

He pointed out the chaotic management of the local authorities. He said, “I have seen a lot of relief aid left outside the compounds, and rotting. But, people cannot get them. Without the delivery riders, many Shanghai residents would have starved to death.”

Yan sighed, “When the pandemic is over, I just want to go back to my hometown.”

Men in Uniform Cause Pain

Lin Nan (pseudonym) is from the landlocked province of Shanxi.

He described local police as diligently patrolling along the bridge trying to kick them around about 20 times a day.

Lin said, “There are around 150,000 delivery riders in Shanghai. Less than 20 percent are in the designated resting area. The majority of us have been wandering the streets.”

Wang Jian (pseudonym), a delivery man from Anhui Province, has also been on the streets since the city lockdown.

He said: “I feel there’s a lack of humanity in Shanghai this time, especially the people in uniform. After we were driven to sleep on the streets, they come after us all the time.”

Wang believes that sleeping on the streets is better than being stuck in the apartment complex, where people are left without food or help.

However, to him, the police cause more pain for him than sleeping on the streets does.

He said, “I have been driven around by policemen—people in uniform, people who are supposedly ‘serving the people’—at 10 p.m., 11 p.m., midnight, and even two o’clock in the morning. I have experienced it all”

Wang continued, “It’s really miserable. Every morning at 6, I am kicked out from under the arch of the bridge. In the arch, they tell you someone has tested positive, so you’ll have to leave. And they still come after you when you get to the streets. They tell you that you are bad for the city’s image,” Wang said.

He described a situation he encountered the day before. On the 16th, the police cars were patrolling the area every one or two hours. “You don’t get to take a break,” Wang said.

Seeing the police has a tremendous psychological effect on him these days.

“It’s frightening to even see a police car approaching.”

One day, he was ready to eat his meal sitting on the sidewalk, but spotted a police car. He was so frightened that he hopped on his motorbike and drove away.

Several days ago, many riders took shelter under a nearby bridge. Suddenly the police came, along with several city management staff and volunteers, in protective gear. Using a loud megaphone they said that according to a city ordinance, the homeless had to leave.

The tents without anyone attending at that time were turned upside down, and anything inside, such as ID cards and wallets, was tossed away.

When the men returned and reported their losses to the police, the police said that they would check the surveillance cameras and left. However, the police did not return.

Wang said that owning a motorbike was the reason he became a delivery rider after the city locked down.

This is what happens when people let governments take away their guns. Cause and effect.