Anna de Buisseret is a senior UK lawyer and a retired Army Officer with nuclear, biological warfare training. “That’s why I’m standing up and speaking out

Anna de Buisseret is a senior UK lawyer and a retired Army Officer with nuclear, biological warfare training. “That’s why I’m standing up and speaking out. I’m upholding my Oath to We the People to ‘Protect and Serve’,” she says. She has previously also worked as a management consultant at Pfizer.

For the past year she’s been working with a team of lawyers, both in the UK and internationally, to drill down into the evidence and the legal analysis of the Covid-19 pandemic. They are also working with various campaign groups including: HART; Covid19Assembly; World Doctors Alliance; UK Freedom Alliance; and, Us for Them.

During an interview with Tony Gosling de Buisseret explained what led her to believe Covid-19 was biowarfare. Because of her previous nuclear, biological and chemical weapons training and knowing that bioweapons had been in the making for a long time, she was “on high alert for bioweapons being released”. 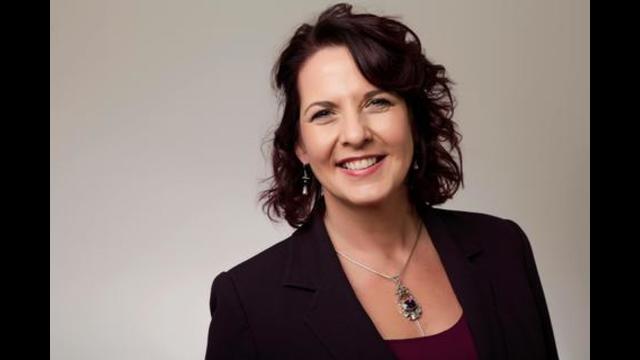 FRANCE, Europe and the UK:

I’m also working with a number of lawyers in other countries both within Europe and around the globe.

This is all wholly illegal, unlawful, immoral and unethical.

We the People have the Rule of Law on our side.

We must uphold it and then we will win.

Read also the European Declaration and Convention on Human Rights

Trial of the Major War Criminals Before the International Military Tribunal

And read in particular the Judgement of the International Military Tribunal, Nuremberg of the Doctors and Nurses Trials.

For France, read the above International law.

There’s more laws to be read and understood and upheld - but if everyone started with those I’ve listed and upheld them, we wouldn’t be in this mess.

An Act declareing the Rights and Liberties of the Subject and Setleing the Succession of the Crowne. 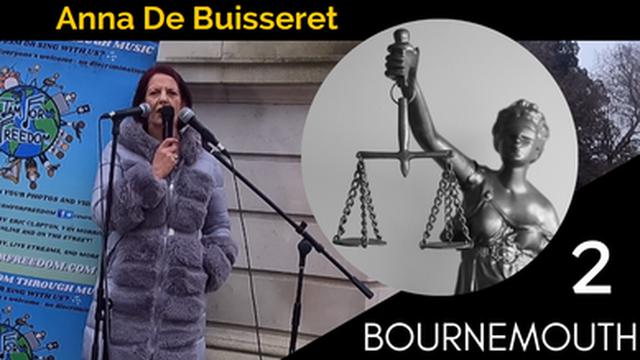 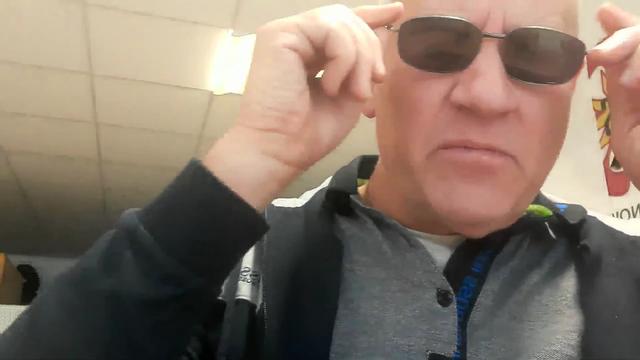 Keeping pressure on the Police to uphold the law while they assist offenders...

Mirror. Source MARK STEELE CHANNEL, [08.02.2022 13:14] [ Video ] KEEPING THE PRESSURE ON THE POLICE TO UPHOLD THE LAW OF THE CRIME THAT IS ONGOING - WHILE THE POLICE ASSIST OFFENDERS IN THE MASS MURDER AND ASSAULT - https://www.saveusnow.org.uk/vac…