Shutdown would have devastating impacts and must not be allowed, researchers say

Shutdown would have devastating impacts and must not be allowed, researchers say

On April 20, 2010, the oil drilling rig Deepwater Horizon, operating in the Macondo Prospect in the Gulf of Mexico, exploded and sank resulting in the death of 11 workers on the Deepwater Horizon and the largest spill of oil in the history of marine oil drilling operations. 4 million barrels of oil flowed from the damaged Macondo well over an 87-day period, before it was finally capped on July 15, 2010. On December 15, 2010, the United States filed a complaint in District Court against BP Exploration & Production and several other defendants alleged to be responsible for the spill.

So here we are again, 11 years after the British Petroleum accident in the Gulf of Mexico which had me going on this topic for several years and yesterday they put an alarm out for a new study that says the Gulf Stream is about to collapse. And I cant help thinking this is caused by the Deepwater Horizon platform that drilled for oil in too deep waters by orders of BP (They actually made a hollywood movie about this in 2016: https://www.imdb.com/title/tt1860357/?ref_=ext_shr_lnk ). After they ripped up the seafloor and opened up one of the biggest pockets of crude oil they ever worked with. They called in special help(even from norway, i think) to put down some type of valve core to plug the hole where all the crude oil was spilling, but they managed to mount this valve core the wrong way that resulted it in releasing a little bit of oil all the time thus ensuring to weaken the Gulf Stream until the oil pocket is empty so to speak...
There was a video posted on cybe's website 100777 Death of the Gulf Stream? | 100777.com back in the day, but that video is unfortunately gone from YouTube(no surprise there) which explained everything I'm trying to retell. He also said if they just had let nature run it's course, the problem would have fixed itself without mounting the valve core. I remember he showed small experiments performed in glass tanks where they had a mini jet stream and oil pouring up under, and the effect supported his theory.

I might have a backup of this video, but I would have to find out when I get back to Norway which is very difficult without taking the graphene/ethylene oxide test nowadays

I can't remember the name of the scientist who made this video. But trying to find out lead me here: The Gulf Stream Has Stopped – the truth soldier

Is this a real scenario that could actually happen? Just another climate distraction? Is this planned or just an accident? So many questions and so few answers about this "The day after tomorrow" movie like event that would most likely kill off a lot of people who are not prepared, since this would affect the northern hemisphere, where it just so happens to be where mostly all of the people live on this planet.

let me know if I'm in the wrong category.

Peace and Love be upon you my good friends. I'm truly grateful to have found this forum.

Thank-you for your post. The Planet Earth has been devastated just like the people (in body, mind, spirit) with a seemingly endless array of toxins and catastrophes. It seems a miracle that the planet and human+beings still exist. Yet, here we (planet, people, animals, air, etc.) are; though many have died and have become extinct. While there is an immune system in all things that maintains balance with a level of healing, it is obvious that there must be Divine Intervention that keeps it (and us) going (as in alive and functioning). Truly Miraculous! Speaking of movies, the film "The Abyss" comes to mind. It is about benevolent "beings" (or ET's) on the planet that are here and helping to save humanity and Planet Earth from destruction.

Agreed and thank-you for your comments. We will look up the movie "Abyss". Everyday there is thankfulness for the Divine Intervention mentioned.

Everyday there is thankfulness for the Divine Intervention.

Thank-you for the informative information. Safe trip back to Norway, hopefully soon...

This is the movie "The Abyss" that I was referring to:

I'm now back in my home country and I found the video I talked about and reuploaded it on brighteon.
Not sure if this is just false information since so little has happened since then or if this actually might happen someday or some kind of backup plan for the elite if things don't goes like planned. 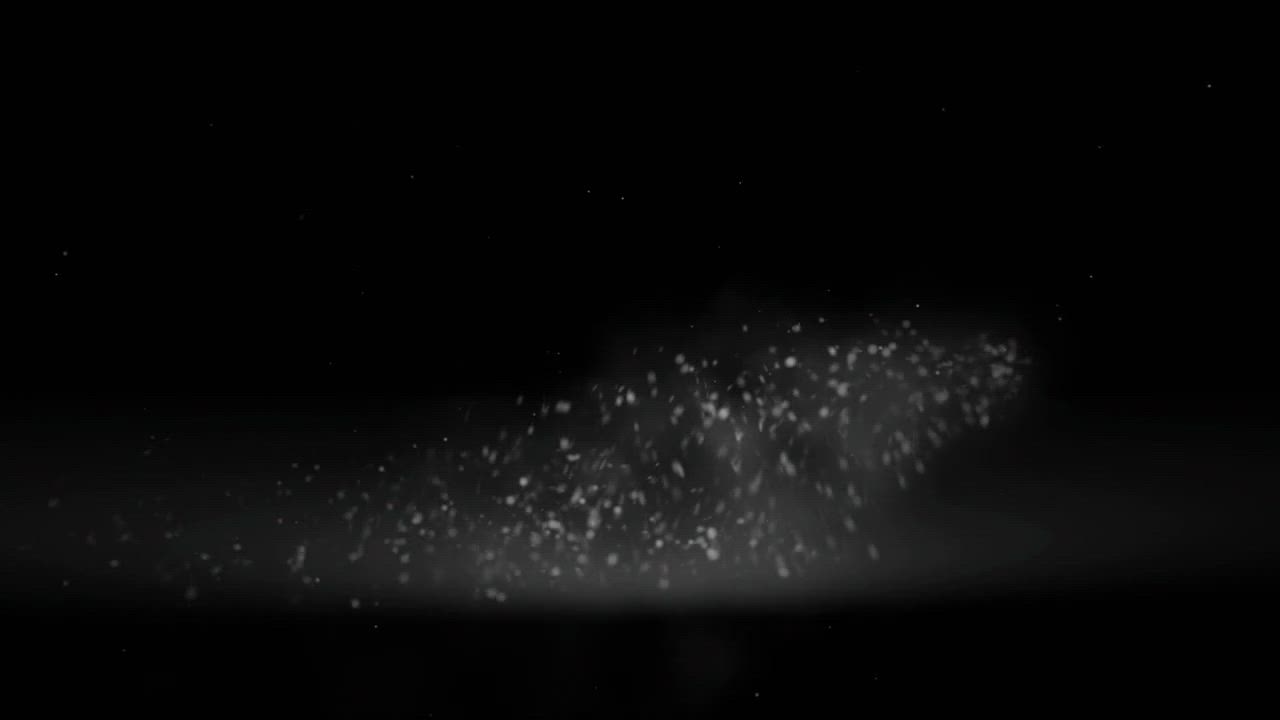 Death of the Gulf Stream (Reupload from 2010)

Are we possibly misguided of what's causing the climate change? Is this all a rich man's trick?

Thank-you for the video. I noticed drastic weather abnormalities back in the early '80's when it snowed in April on the East Coast of America. So, we are talking about a whole generation that is witnessing the anomalies. It may also be DARPA involved in the changes that are unnatural.