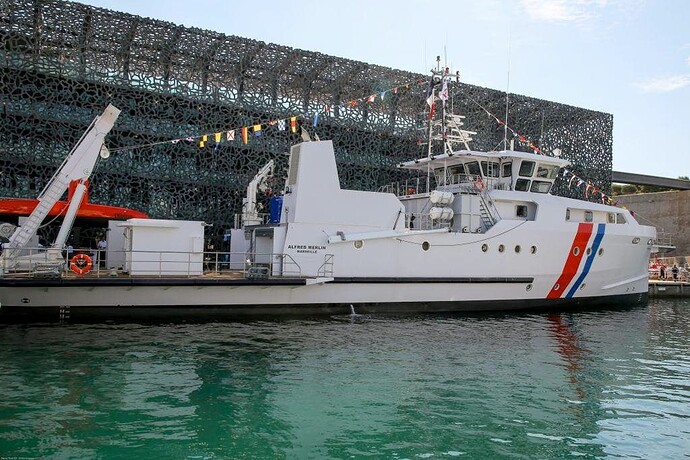 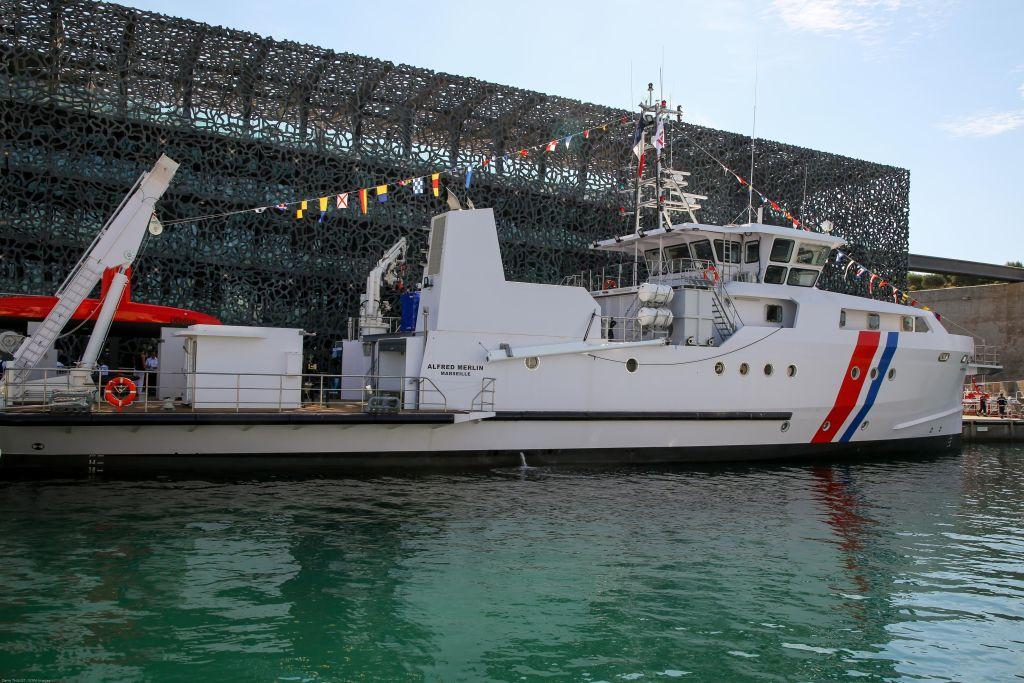 Scientists From Eight Nations Band Together For An Unprecede...

The expedition, organized by Unesco, brings together experts from Algeria, Croatia, Egypt, France, Italy, Morocco, Spain, and Tunisia to explore the sea beds of the Skerki Banks, a shallow open sea area in the central Mediterranean that was once among the busiest maritime routes in Europe.

Similarly unprecedented is the scope of the expedition in Skerki Banks, an area with a long history of use that has, over the last century, attracted treasure-seeking divers but few state-sponsored preservationists.

“This area has played an essential role for centuries in the military, commercial, cultural, and religious dialogue of the Mediterranean basin... “n ancient times, it was a direct maritime route between Carthage and Rome."

The goal for the mission is not excavation, but rather simple investigation.

Read more: Scientists From Eight Nations Band Together For An Unprecede... | MENAFN.COM

Jeremiah The Prophet and Teia Tephi (soon to be crowned queen of Gibralter) moored in Cathage (but avoided Rome) on their way to Ireland from Jerusalem.

They didn't set foot though in Cathage, because of its sinful ways - Ishtar worship and human sacrifice.

From the Book of Tephi: 4:1 On a moonless night and a cloudy we shipped and we passed away In the veils of the Lord from Egypt. The breath of His mouth was our stay. Three weeks in our sails to westward. Thus favour was in the eyes. Of the men of the ship upon us, and I talked with our pilot wise, Buchi the son of Helek, whose marvellous words were truth. He had gathered in many waters, an old man now from his youth, Who in boats of Dan and Javan had raised up sails as a boy. For the sons of some that Ulysses son of Liart brought back from Troy.
I heard of the painted talking birds in gardens with fruits of gold; And fish islands spouting fountains; and one terrible tale he told Of a giant that dwelt amongst trees, and descending rended in twain. Three Miledhs that sought him with buckler and spear, but in fight were slain. In his hairy hands were they twisted, yea, as a stalk that is bent. On the myrtle ere it be gathered, so were they broken and rent. Thus we came to Kirjath Hadtho (Carthage), and moored at the long fair wharf. Whence Ham and his camels athirst seek the tree-built homes of the dwarf,
And beheld the Bozrah (Byrsa - enclosure) above it, yet set not our feet therein, For Canaan, Phut (Africa) and Lubim (Libyans) be wholly bound unto sin; And Buchi spoke of their princes, and how when a Shophet died, His wives were brought to his burning, his slaves to be crucified; Of Ashtaroth (Ishtar-Easter) and of Tanith, queen harlots of cruel name.
Whom the Phoeni brought from the East ere into their land they came, And of Baal whom Yahweh hateth. He (Baal) dwelleth amongst you still. Ye sons of Erin (Eire), I know ye. I know that your hands work ill. Root up the groves from among you. Cast down his seats on the tors. His fires are destroyers of gladness, his feasting my soul abhors.

It would be nice if THEY'D stop trying to hide and cover up Isreal's real journeys across the Med to the isles afar off.