Royal Marines spearheaded the UK’s largest combined amphibious exercises in years as they cleared the way for a formidable joint force to land in Cyprus.

The exercises – known by the codename Austere Wolf – tested how the Littoral Response Group North operates, looking at how quickly it is able to come together, hit a coastline and push forward inland from a beachhead.

The exercise was a rehearsal of Joint Theatre Entry – military parlance for the landing of lots of different military elements from air, land and sea into a potentially hostile region.

Forces launched from the sea from a Royal Navy task force deployed on a European security mission – known as Littoral Response Group North – which is operating across the Eastern Mediterranean, North Africa and the Adriatic this autumn.

More than a thousand sailors and Royal Marines are deployed with this response force, which is led by amphibious flagship HMS Albion and includes RFA Argus, RFA Mounts Bay, HMS Defender and three helicopter squadrons.

This potent group came together with elements from the British Army and RAF to operate in the waters around the RAF base in Akrotiri, on the southern-most tip of Cyprus. 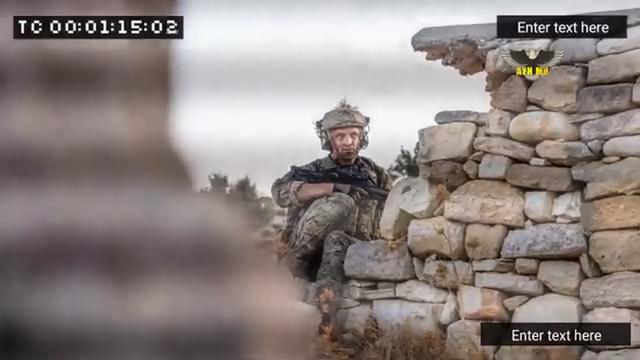