If you are even just considering getting vaccinated for the Wuhan coronavirus (COVID-19), Robert F. Kennedy Jr. has a message for you: don’t do it! The nephew of former president John F. Kennedy recently issued a public statement...

If you are even just considering getting vaccinated for the Wuhan coronavirus (COVID-19), Robert F. Kennedy Jr. has a message for you: don’t do it!

The nephew of former president John F. Kennedy recently issued a public statement urging people everywhere to avoid the COVID-19 jab at all costs because it contains an untested new technology known as mRNA, the long-term side effects of which are completely unknown.

mRNA directly alters the genetic material of those who receive it, much like what happens when “scientists” genetically engineer (GMO) food crops like soybeans or corn to make them resistant to bugs or drought.

“This intervention can be compared to genetically modified foods, which are also very controversial,” Kennedy says.

Unlike all other vaccines, the genetic damage of which is not necessarily permanent, mRNA genetic damage is “irreversible and irreparable,” Kennedy notes.

According to Phizer data you have a 500% of dying of a heart attack if you take the jab (they are not vaccines).

November 15, 2021 ER Editor: Robert F. Kennedy Jr. is currently in Switzerland making an important appeal to its citizens, the video of which is found below.

On November 28, 2021, Swiss citizens, with their unique system of direct democracy – referenda held periodically to vote on particular questions, will go to the polls to decide on the fate of the Covid health pass. See this article from Swissinfo: Fate of Covid certificate to be decided at the ballot box:

As in many European countries, opponents of the vaccination certificate in Switzerland have taken to the streets. But the Alpine nation is unique in giving citizens a chance to express their views on the future of these controversial passes in a nationwide vote.
“Freedom, freedom!” For weeks, opponents of Covid restrictions have chanted this on the streets of the biggest Swiss cities. On November 28, they will have the opportunity to make their voices heard at the ballot box.

What measures are affected?

The referendum particularly targets the Covid certificate, which has been compulsory since September 13 for admission to restaurants, gyms, cinemas, and big cultural and sporting events. It also affects the extension of some financial aid, even if the referendum initiators haven’t made that a campaign issue.

However, the referendum project doesn’t affect vaccination or other health measures imposed by the government. Mask-wearing mandates or forced closures, which are covered by the law on epidemics approved by the people in 2013, can still be implemented or reintroduced if the epidemiological situation requires them. …

What are the main arguments against?

Opponents believe the Covid certificate discriminates against unvaccinated people and leads to an indirect obligation to get vaccinated. The government’s action is designed to push the population to get vaccinated, given that Switzerland has one of the lowest vaccination rates on the continent. In their view, this measure divides society and threatens social peace.

The “no” camp denounces the government’s “health authoritarianism” and “an anti-democratic and dangerous” extension of its powers claimed under this law.

The initiators of the referendum also warn against extensive electronic surveillance of citizens as a result of electronic contact-tracing anchored in the new law.

Why another vote on the Covid law?

On July 8, three referendum committees submitted a total of 74,469 signatures judged valid by the Federal Chancellery opposing the March 19, 2021 amendment to the Covid-19 law. These citizens’ movements, which arose during the pandemic and have no clear partisan affiliation, criticise the extension of the government’s power and in particular, the Covid-19 certificate, compulsory since September 13 to access indoor spaces.

This will be the second time in a little less than six months that the Swiss people give their verdict on the same law – a first in the history of Swiss direct democracy. On June 13, after a first referendum, the Covid-19 law was accepted by 60.2% of voters and only rejected by some cantons in central and eastern Switzerland, where resistance to the government’s measures to combat coronavirus is concentrated.

‘Democracy flourishes on the free flow of information’

Last week, in an interview with Jeremy Hunt at London’s Policy Exchange, Gates admitted what many, including the Lancet, have been saying for months — that the vaccines aren’t effective.

Gates, who previously referred to the effectiveness of mRNA vaccines as “magic,” told Hunt “we need a new way of doing the vaccines.”

Only days later, Fauci echoed similar sentiments during a New York Times podcast. Fauci said the COVID vaccine’s effectiveness against infection, hospitalization and even death, for all age groups, is waning to the point where booster doses will become “essential” for everyone.

Fauci said: “I think the boosting is going to be an absolutely essential component of our response, not a bonus, not a luxury, but an absolute essential part of the program.”

Making his case for a wider booster program, he told The Times the vaccines are “waning to the point that you’re seeing more and more people getting breakthrough infections, and more and more of those people who are getting breakthrough infections are winding up in the hospital.” Today in the UK, Prime Minister Boris Johnson similarly spoke of widening the UK’s COVID booster program.

“Getting three jabs or getting your booster will become an important fact … We will have to adjust our concept of what constitutes a full vaccination,” he told Britans.

The mainstream media also is priming the public for an unknown number of additional COVID shots. Sunday, Bloomberg reported: “It may turn out that the term ‘booster’ is a bit of a misnomer, and that the correct number of shots for maximum efficacy isn’t yet known.”

If Gates and Fauci coordinated their latest COVID vaccine messaging, to manufacture consent for wider uptake of COVID vaccines through booster programs, it wouldn’t be the first time the two have collaborated closely on vaccines.

Robert F. Kennedy, Jr.’s forthcoming book “The Real Anthony Fauci” explores the “carefully constructed Pharma-Fauci-Gates alliance,” and details how “Gates and Fauci engaged in almost daily communications throughout the lockdown, and coordinated virtually every decision about COVID-19 countermeasures with each other.”... 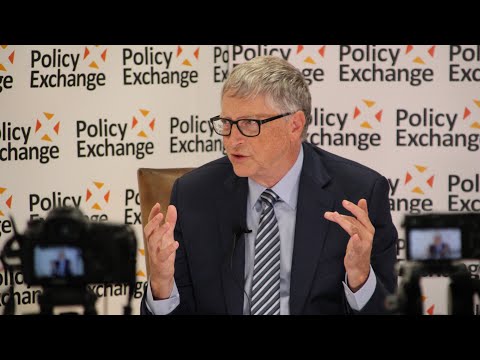 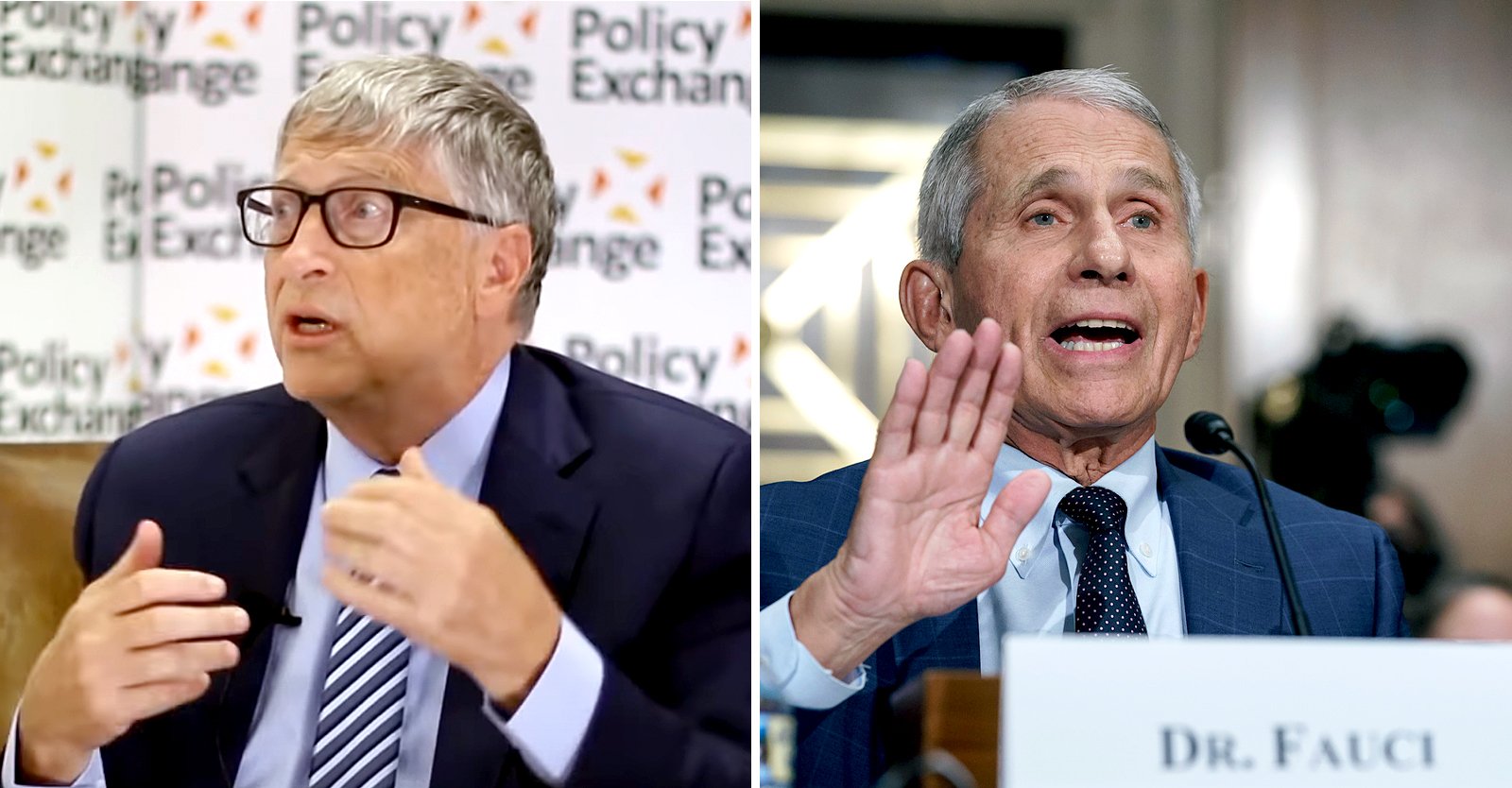 In interviews just days apart, Bill Gates and Dr. Anthony Fauci admitted COVID vaccines aren’t effective, but both suggested the solution is to give more boosters to more people.