Robert F. Kennedy Jr: ‘New COVID Vaccine Should Be Avoided At All Cost’ I would like to draw your attention urgently to important issues related to the next Covid-19 vaccination. For the first time in the history of vaccination, the so-called last generation mRNA vaccines intervene directly in the genetic material of the patient and therefore alter the individual genetic material, which represents the genetic manipulation, something that was already forbidden and until then considered criminal.

JAH - Christ, says VACCINIES are designed to KILL YOU OR CAUSE MASSIVE INJURY!

Christ never lies! He is trying to save you!

Vaccinies will kill you and stop you from having children, stop only thinking about yourself in this one life thinking your going to live how you want then enherit greatness after! NO! Your only making the world a worse place for us all! Stop being such a slave and coward! Study Christ teaching, it even says in the Bible vaccines are WRONG!

You get what you deserve people !

In August, CHD asked regulators to investigate the use of polyethylene glycol (PEG) in COVID mRNA vaccines, which could have caused the severe allergic reactions reported this week by two of the first UK recipients of Pfizer’s vaccine.
Media outlets are reporting that two individuals who received the Pfizer-BioNTech COVID-19 mRNA vaccine developed severe anaphylactic reactions following the injection. 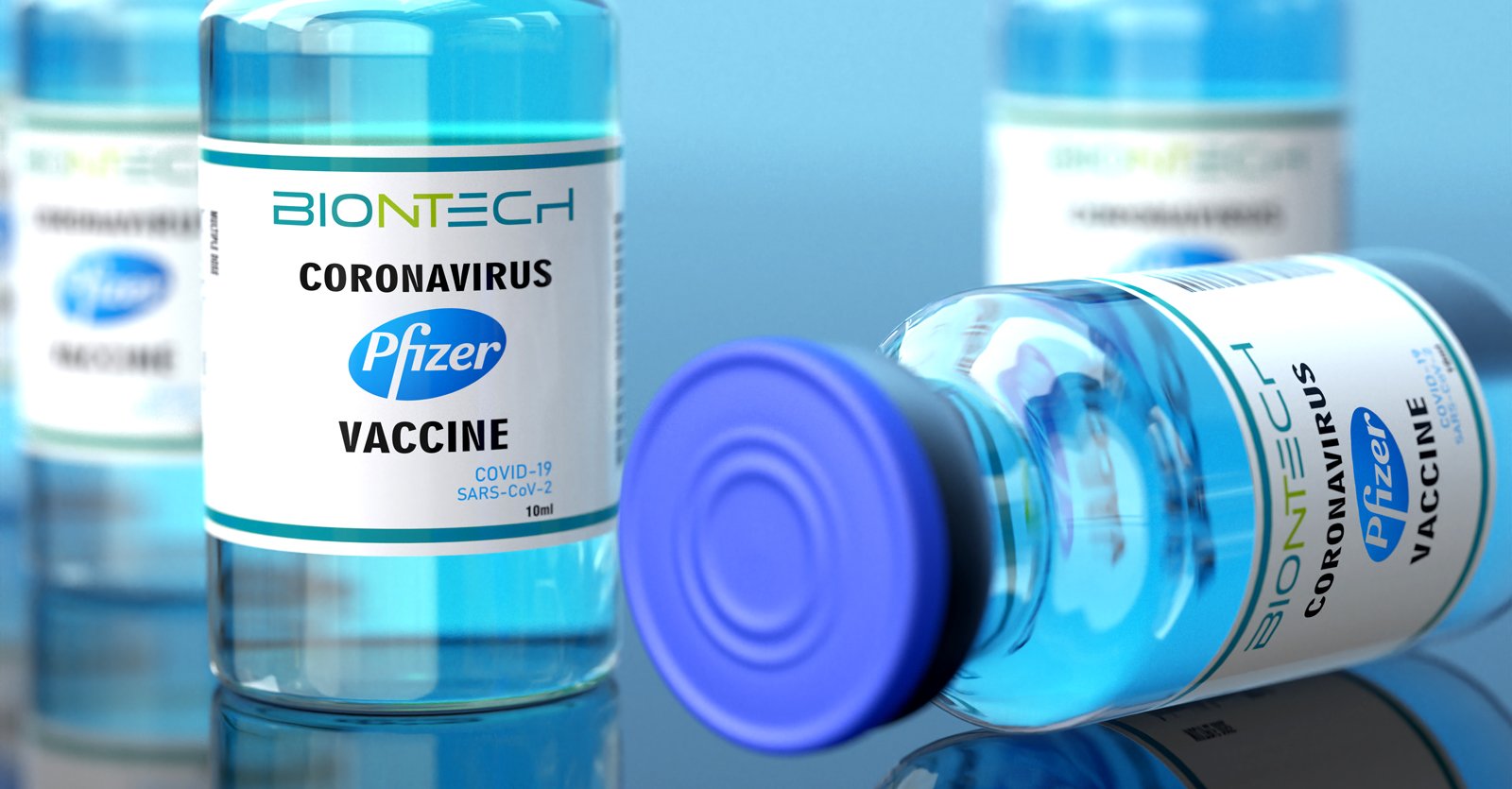 In August, CHD asked regulators to investigate the use of polyethylene glycol (PEG) in COVID mRNA vaccines, which could have caused the severe allergic reactions reported this week by two of the first UK recipients of Pfizer’s vaccine.

England’s National Health Service (NHS) warned Wednesday that people “with a history of a significant allergic reaction to a vaccine, medicine or food” should not be given the COVID-19 vaccine developed by U.S. pharmaceutical giant Pfizer and Germany’s BioNTech. UK’s Medical and Health products Regulatory Agency, as reported by The Wall Street Journal, reminded health-care workers that vaccinations should only be carried out in facilities where resuscitation measures are available.

These warnings came after two National Health Service employees who were part of the first tranche to receive the vaccine on Tuesday suffered adverse reactions.

NHS England said in a statement that both of the medical workers who experienced anaphylactoid reactions to the Pfizer vaccine had a “strong past history of allergic reactions.”

According to these news reports, documents published by the two companies showed that people with a history of severe allergic reactions were excluded from the clinical trials. Therefore, this life-threatening adverse safety signal did not appear in their clinical trial safety data.

Approximately 8% of the U.S. population has highly elevated levels of anti-PEG antibodies. The concerns we laid out in our letter about the Moderna vaccine were related to the fact that injecting a PEG-containing vaccine into individuals with pre-existing PEG antibodies could lead to life-threatening anaphylaxis.

Such was the case with a member of CHD, Harold Gielow, a retired military Lt. Col USMC who suffers with severe anaphylactic response to polyethylene glycol. In fact, the last time Gielow was exposed to an injected drug that contained PEG, he went pulseless, requiring an injection of epinephrine. His PEG allergy was diagnosed by Johns Hopkins.

Gielow has voiced outrage that PEG is classified by U.S. Food and Drug Administration (FDA) as biologically inert/inactive.

“It is anything but that,” Gielow said. “The incidences of hypersensitivity reactions to PEG are, understandably, increasing, although many with PEG hypersensitivity go undiagnosed, thus presenting an unreasonable hazard to administering these vaccines to a population, the vast majority of which is proven by science to have anti-PEG antibodies.”

In fact, investigators who once assumed that the polymer was largely “inert” are now questioning its biocompatibility and warning about PEGylated particles’ promotion of tumor growth and adverse immune responses that include “probably underdiagnosed” life-threatening anaphylaxis. These undesirable responses have, on occasion, halted clinical trials. As a result, some scientists argue that it is time to develop alternatives to replace PEG. American and Dutch researchers declared in 2013: 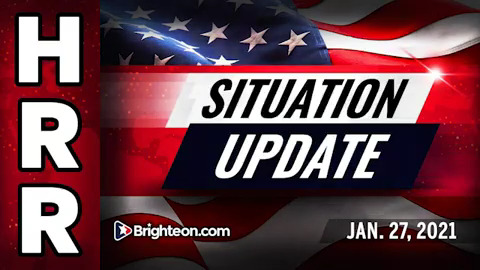 How totally insane is this?

We have some bizarre news for you in today's Situation Update.

Seriously, folks, at this point they are just making s##t up and seeing if they can convince the sheeple to go along with whatever hare-brained idea they pull out of thin air.

Its all a cruel joke. And on top of that, it's now obvious that the troops in DC are there as an "occupation force" because DC is technically a foreign land.

Please see link below for full video which is 1:5:46

There’s an article up now about the Jan-27 Situation report.

I would be cautious of any product coming out of CCP. Swabs can be contaminated. There are reports that a biological weapon was released in Wuhan. Now that the elderly have been vaccinated it’s time to go after healthy children and adults. Call it an evil plan, but isn’t it easier to get poisons in the body through rectal means? “Rectal absorption results in more of the drug reaching the systemic circulation with less alteration on route.”