Richie from Boston with Carrie Madej: Trump UNMASKED, What does it mean? 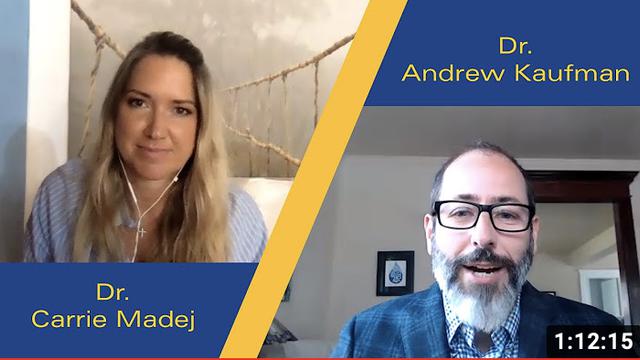 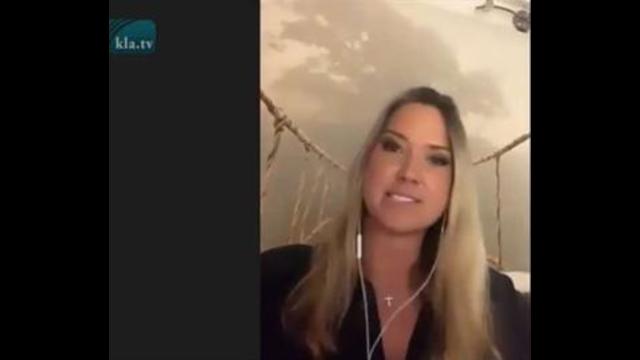 Dr. Carrie Madej IS COINTELPRO THINK ABOUT IT.

ORDER WHILE YOUR ABLE: https://mypatriotsupply.com/pages/rs-repdig-4-week-emergency-food-supply-richie-from-boston-may-2020?rfsn=1750310.2a7b74&subid=RFB.Richie.From.Boston RFB AND DR MADEJ...

RFB's arguments against Dr. Carrie Madej fall short. She never promotes/d the jab. She does talk about detox. She needed to detox after a swab test and it worked for her. Nothing wrong with sharing detox remedies. People's bodies are different; not everyone is going to respond the same; so, discernment is necessary. She is not perfect, but none of us are. RFB could do better by focusing on the real enemies; and he often does. I like some of his videos. But, he is off the track on this one by talking bad about Carrie. Many truthers do not want to talk about the "jews". I would even say most want to avoid it; that does not make them "bad".
His interpretation of his ew-tube ch being taken down and blaming her makes no sense at all. Dr. Carrie Madej is a powerhouse of truth and information that we all need to hear and know. 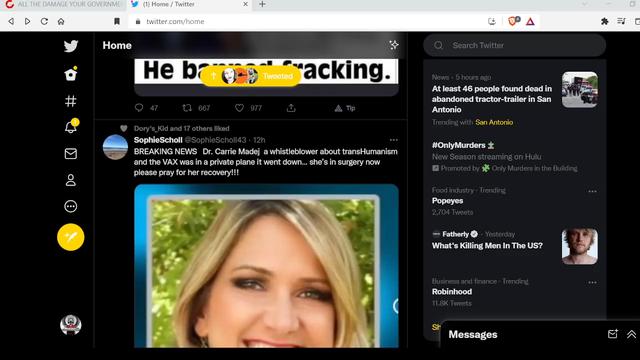 Dr. Carrie Madej was in a plane crash

Shame on the speaker in that video using this tragic event as a soapbox for his ignorance.
I do not agree that Dr. Carrie Madej is a shill. There is a lot of nonsense division going-on.

Here is an update on the plane crash: 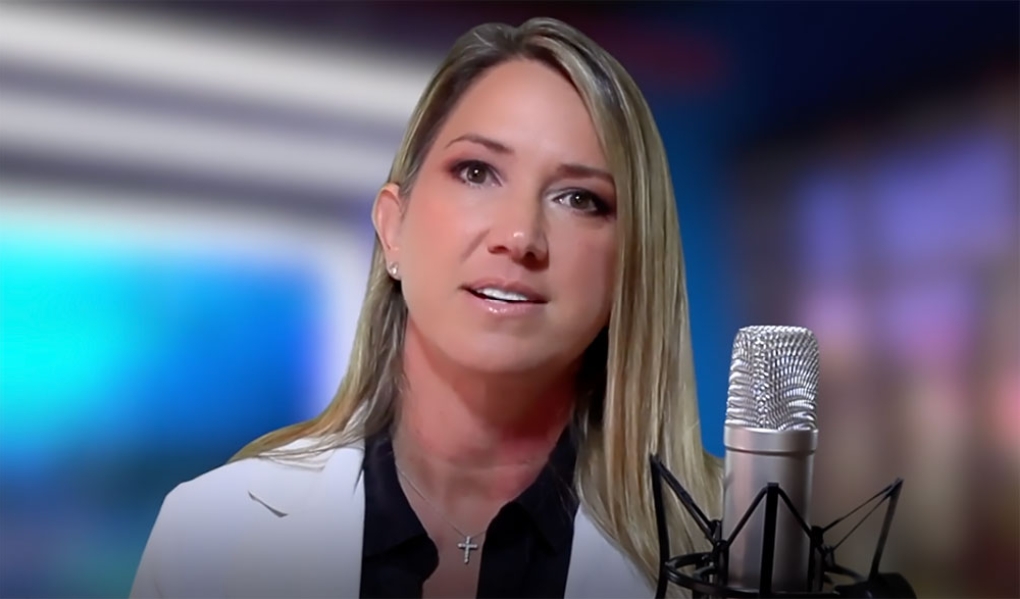