READ THIS FIRST BEFORE EVER WEARING A MASK (Warning Update)

For people who lack trust/faith in Father, and who listen to Luciferians’ lies, they deserve the illness that they reap from their complicity.

Image explains what is going on (a hand instead of a mask, but the principle is the same): 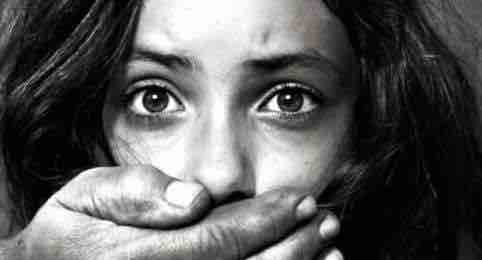 If people would DISempower the fake news media, by not listening to their lies, this would be a good place to start. Lucifer Lies. 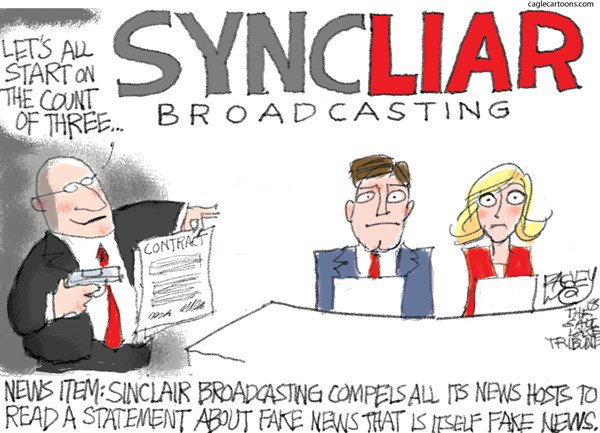