Re-Imposing COVID Restrictions Would Cost UK up to £18 Billion 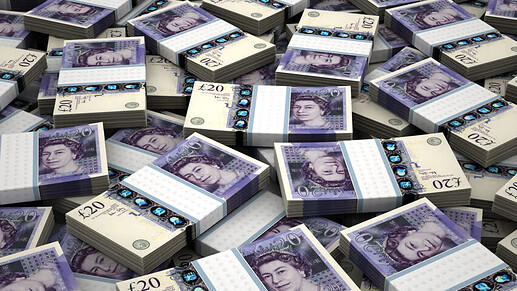 ["What would it cost Gibraltar if they follow suit? Would it bankrupt Gibraltar?] 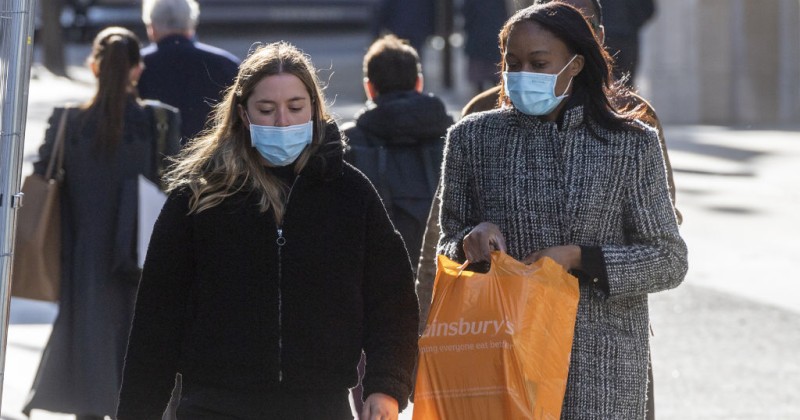 Re-Imposing COVID Restrictions Would Cost UK up to £18 Billion

Massive cost of 'Plan B' revealed.

Boris Johnson has been warned that any move to re-impose COVID restrictions would last until at least March 2022 and would cost the economy up to £18 billion pounds.

Public health technocrats, leftists and the media have been fearmongeirng about rising case numbers over the last week in an effort to pressure the government into putting measures, including mask mandates and ‘work from home’ orders, back into place.

This despite the fact that around half of the recorded cases are as a result of children returning to school and being mass tested.

Although COVID cases have dropped over the past four days, alarmists are still trying to lobby for new restrictions.

A report compiled by the Cabinet Office’s COVID-19 task force and the Treasury warns the British Prime Minister that any ‘Plan B’ to bring back measures would last until at least March 2022.

“An internal Treasury impact assessment seen by Playbook warned that moving to Plan B would cost the economy between £11 billion and £18 billion in the period up until March 2022 — or more than £800 million per week. The document warns the main hit will be on businesses as millions of people go back to working from home.”

The analysis also found that introducing vaccine passports would only cut transmission of the virus by 1-5 per cent but would cost businesses in the events sector between £1.4 billion and £2.3 billion.

Generally speaking, the analysis found that “officials are unable to advise ministers how beneficial (Plan B) would be in terms of preventing the spread of the virus,” meaning it would be negligible but come at great cost to the economy and jobs.

The government is still denying that it plans to re-impose COVID restrictions, although such promises have been made numerous times before, only for them to be reversed.

As we highlight in the video below, the same people whose erroneous predictions forced the UK into lockdown time and time again are back once more to peddle their hysteria.

Why is anyone still listening to them?