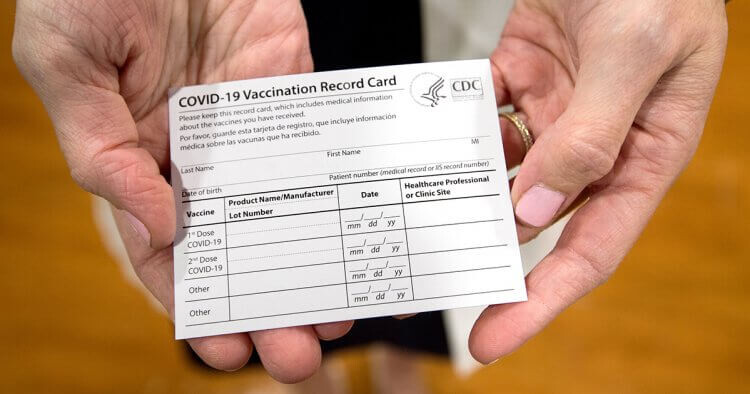 Here are the details.

Some vaccinated youngsters in the 12–20 age group have reported a hyper-inflammatory condition where the body’s immune system goes into overdrive and shows symptoms of fever and systemic inflammation involving multiple organ systems, according to a study published Tuesday.

There were 5,973 cases of Multisystem Inflammatory Syndrome in Children (MIS-C) reported to the MIS-C national surveillance system of the U.S. Centers for Disease Control and Prevention (CDC) between May 14, 2020, and Nov. 30, 2021. MIS-C usually manifests two to six weeks after inoculation and is characterized by severe illness that requires hospitalization.

The researchers found 21 young people with a mean age of 16 years from the demographic who showed symptoms consistent with MIS-C. Of these, 13 were male and eight were female. Out of the 21 individuals, 11 developed MIS-C after receiving the first dose of the vaccine, with the remaining 10 developing the illness after taking the second dose.

“All 21 were hospitalized: 12 (57 percent) were admitted to an intensive care unit and all were discharged home. 15 (71 percent) of 21 individuals had laboratory evidence of past or recent SARS-CoV-2 infection, and six (29 percent) did not,” the report said.