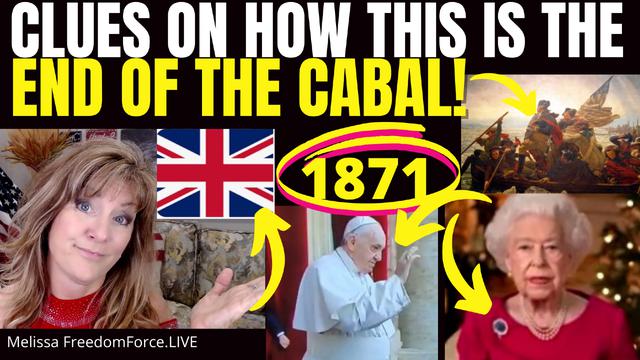 It is sure nice that she mentions Teia Tephi and brings attention to Tephi. Her understanding is a little off.

About Teia Tephi – Queen of The British, Gibraltar and Ireland – THE STORY (in brief) of Tephi, queen of Tara and Gibraltar, (daughter of king Zedekiah of Jerusalem, from the line of king David who slew Goliath) 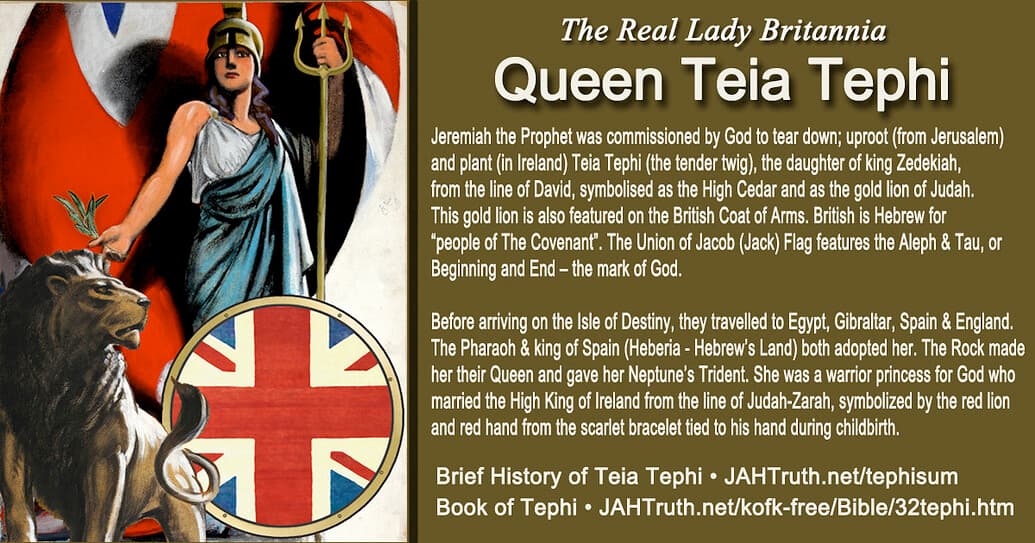 She is actually featured in the Defending-Gibraltar logo 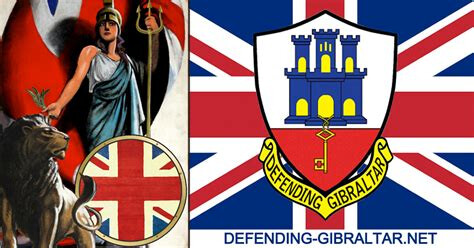 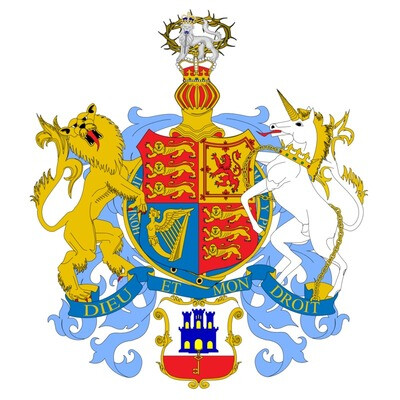 Isaiah 11:12 And He shall set up an Ensign for the nations, and [Shiloh] shall assemble the outcasts of Israel, and gather together the dispersed of Judah from the four corners of the earth.
Isaiah 30:17 One thousand [shall flee] at the rebuke of one; at the rebuke of five shall ye flee: till ye be left as a beacon upon the top of a mountain, and as an ensign on an hill.

THEY will one day try to use these things to their own advantage, but we will not accept a paper lion.

Her understanding is a little off.

Thank-you @DOTS. Agreed. Hopefully, the info she presented to a large audience will lead people to the most ground-breaking and informative site on the Net.

Will Mike Lindell, My Pillow, one day show interest in Jacobs Pillar? 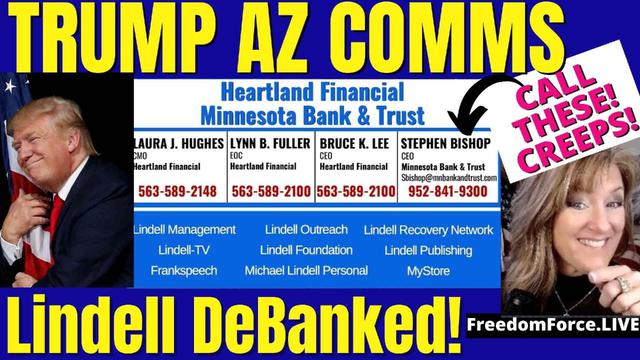 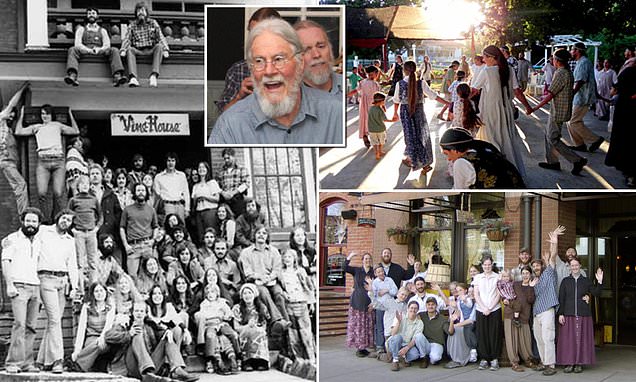 Investigators have narrowed the Colorado wildfire origin to the reclusive Twelve Tribes cult that has a sinister history of child abuse, racism and homophobia

Two sources listed in this article are: Southern Poverty Law Center, New York Times. Both of which have a track record of false information.