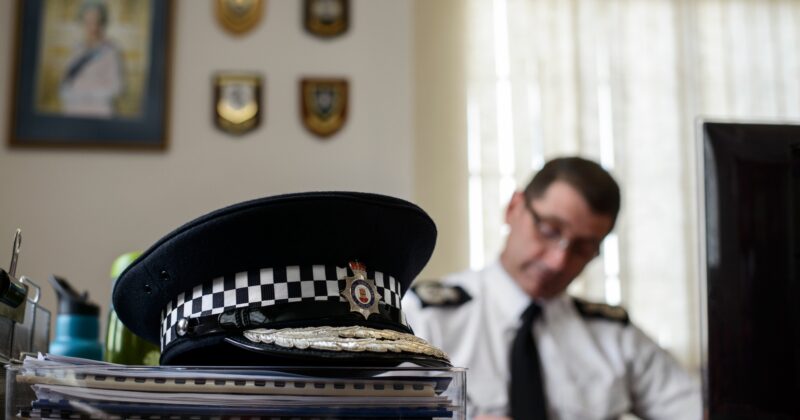 Public trust in policing in Gibraltar has not been dented in the wake of the Sarah Everard scandal in the UK. That’s the view of Commissioner of Police Richard Ullger who however says they need to be “alive of the issues.” That’s because...

Public trust in policing in Gibraltar has not been dented in the wake of the Sarah Everard scandal in the UK. That’s the view of Commissioner of Police Richard Ullger who however says they need to be “alive of the issues.”

That’s because across the UK trust in the Metropolitan Police has been “shaken” by the murder of Sarah who was kidnapped, raped and killed by a serving officer. She was just walking home.

Met Police Commissioner Dame Cressida Dick spoke after the sentencing of her killer and admitted "a precious bond of trust has been damaged." 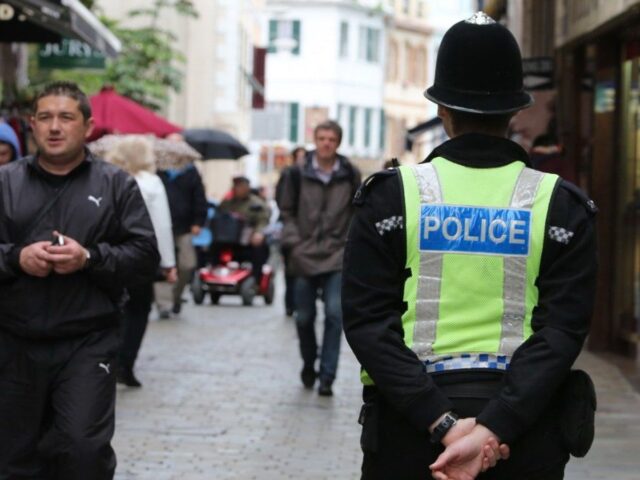 Regaining that trust is a massive challenge. It takes years to build trust but it can be easily destroyed in seconds.

Richard Ullger told me: “In the UK it is palpable that the community trust of the police is so low that this event has had a massive impact on policing, but I don’t feel that this has transcended onto Gibraltar.”

The commissioner who has attended the National Police Chiefs Council briefings on this matter says that “naturally they are very concerned, but they are committed and dedicated to get this right and improve systems.”

He adds: “The biggest lesson for me and the RGP is to ensure that we don’t become complacent and miss opportunities to weed out those who do not deserve to wear our uniform.”

Last week in this column we considered the immediate fallout, what it meant for police vetting procedures and the need to stamp out misogyny in forces.

The Commissioner has given me a wide-ranging and frank interview acknowledging there are behaviours in policing that need to change and also spoke about improvements to their vetting procedures.
The work carried out by the RGP is to elicit more trust “from the community we serve.”

This week we ask another important question. Do women feel safe walking the streets of Gibraltar alone at night?

There is nothing to suggest there’s a huge worry. But nonetheless Gibraltar’s police commissioner has confirmed that the RGP has plans to launch a survey soon “to understand if there really is a problem.”

The questions and areas it will cover are still being considered but Richard Ullger is clearly aware of the issues currently being widely discussed about women’s safety.

“The little data we have suggests that women and girls in Gibraltar do feel safe, but we need to develop this further and reach out to the community to gather some empirical evidence,” says Mr Ullger.

He gives me an example of a visit to New Mole House from a father who in the UK doesn’t allow his daughters out at night on their own. When in Gibraltar he is much more relaxed allowing them to be back at “whatever time” because the same fear is just not there.

Gibraltar has traditionally been considered a safe community. The one where you don’t lock your car whilst you pop into the shop and you don’t necessarily look behind your shoulder if walking home alone at 3am.

No place can be 100% safe and of course there are pockets of violence and isolated ugly incidents. In a fast-changing world being vigilant is always necessary but it remains the case that Gibraltar continues to be a relatively safe community to live in.

We are also told there are “lessons” to learn from the case. That’s not only for UK forces.

As a serving officer Sarah Everard’s killer betrayed public trust. One of the issues to emerge following his sentencing to life in prison is an investigation by the IOPC (Independent Office for Police Conduct) looking into a number of UK police officers who allegedly shared inappropriate material and comments on WhatsApp.

As we have seen in past cases the problem is that police officers who share discriminatory messages with each other in a group chat (particularly if they are male) dismiss it as “just banter”.

Those attitudes need to change. I ask Richard Ullger whether this is a potential problem in the RGP.

“I haven’t seen or heard any evidence of this, but if it does happen we need to address it in a way that permits learning to happen or, if it is grossly serious, to follow the police discipline route,” he says.

Changing attitudes are as important as changing the way the force is perceived. It has traditionally been a boy’s club but that is slowly changing with the RGP keen to attract more women into policing.

One of every five officers in the RGP is now female and in support staff there are more women than men.

Mr Ullger adds that “only this year I have promoted a woman into the inspecting rank and recruited a female Senior Executive Officer who is part of our command team as well.”

And it’s not only the work being done in equality that’s praised by the commissioner, as he highlights that “we have some excellent gifted police officers, who are dedicated and committed to serve and protect the community.”

Ultimately, we all want to feel safe and we need to know that the men and women who are there to protect us are right for the job.

The task for Richard Ullger here is easier than for his London counterpart Cressida Dick. There are doubts she can deliver the changes needed and there have been calls for her to resign. If the current incumbent had been male he would have been long gone by now.