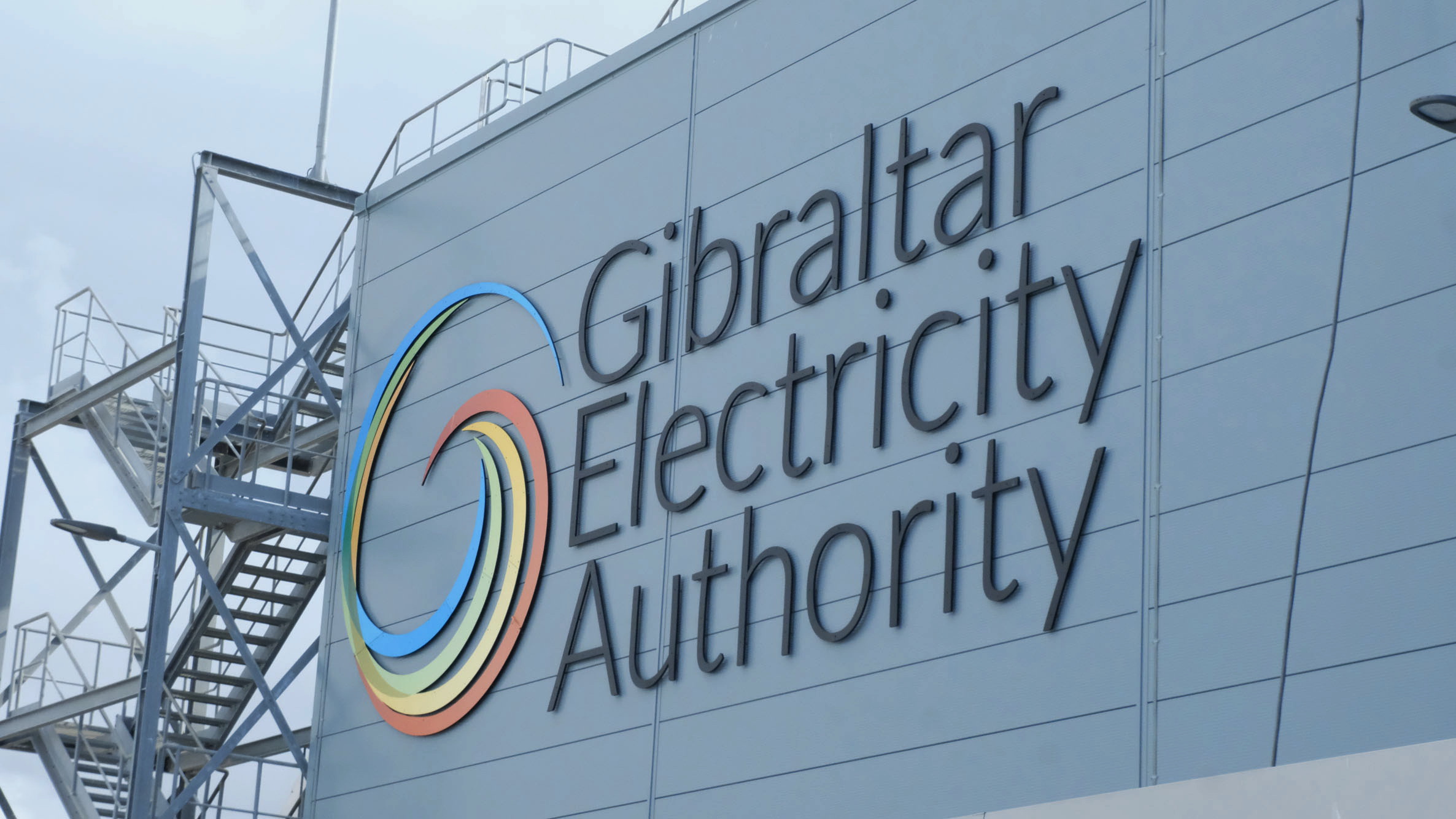 Most of Gibraltar was plunged into darkness on Friday following a power outage just after 8.30pm. The cause of the outage was not clear but GibElec apologised on social media to customers and began restoring power just over an hour later. Chi...

15th October 2021
Most of Gibraltar was plunged into darkness on Friday following a power outage just after 8.30pm.

The cause of the outage was not clear but GibElec apologised on social media to customers and began restoring power just over an hour later.

Chief Minster Fabian Picardo said he was asking questions as to why Gibraltar continued to experience periodic power cuts.

“Having spent millions of pounds of taxpayers money on a new power station with more than enough capacity for all of Gibraltar & upgrades to the electricity grid, I am asking questions of Gib Elec on behalf of the taxpayer to understand why we are still suffering power cuts,” he tweeted. 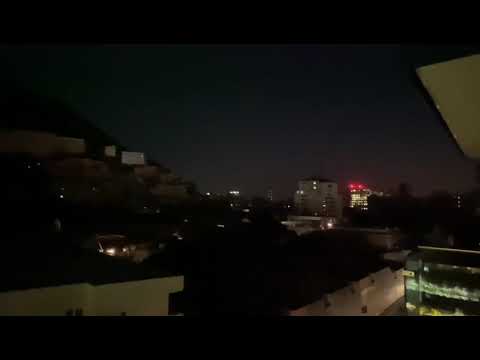 But the Leader of the Opposition, Keith Azopardi, was unimpressed.

“Is this a joke? Take #responsibility,” he tweeted back.

The Leader of Together Gibratlar, Marlene Hassan Nahon, shared a similar sentiment.

A fault in a network distribution switch resulted Last Friday night in “the most serious and significant” power outage for several years, leaving three quarters of the community in the dark, the Gibraltar Electricity Authority said. Most of Gi...

18th October 2021
A fault in a network distribution switch resulted Last Friday night in “the most serious and significant” power outage for several years, leaving three quarters of the community in the dark, the Gibraltar Electricity Authority said.

Most of Gibraltar was plunged into darkness on Friday following just after 8.30pm, although the GEA was able to commence restoring power just over an hour later.

“This outage was the most serious and significant in some years and was mitigated by the equipment responding properly in shutting down and thereby preventing any further damage or incident,” the GEA said in a statement.

“The outage was caused by a fault in the 11KV High Voltage Distribution Switch and not by a failure in the power generation at the North Mole Power Station.”

“The fault in the switch correctly isolated the damage to ensure that no further damage occurred and that work on restoring power to affected areas could commence.”

The GEA said the design of this high voltage equipment had effectively safeguarded the remaining healthy elements of the distribution centre, enabling engineers to reconfigure the power grid and reconnect power by bypassing the damaged distribution switch.

The emergency power supply through the skid generators contracted to the GEA were of no use as the fault was in the switch gear and not in the power generation and supply, which was working normally.

The GEA underscored the need for safety in responding to such outages.

“It is of critical importance in these situations involving high voltage generation and distribution that every precaution is taken when investigating faults and restoring power to consumers to protect the employees of the GEA as their safety is of paramount importance,” the authority said.

“The work of restoring power is only commenced when it is deemed safe to do so by the technical team at the GEA.”

“The GEA is pleased to report that it has over the weekend fully repaired the damage to the High Voltage Distribution Switch, and the power station is now operating normally again.”

The GEA said it was taking advice on the damage and considering a warranty claim.

It also apologised to customers for the outage and said it continued to work to limit interruptions to its service.

The GSD have issued a statement claiming a Gibraltar Electricity Authority worker has been suspended following views they expressed on social media that "conflicted with the Chief Minister’s view".

The GSD have issued a statement claiming a Gibraltar Electricity Authority worker has been suspended following views they expressed on social media that "conflicted with the Chief Minister’s view".

A statement from the GSD follows below:

"For a GEA worker to be suspended or face disciplinary action merely because he expressed a view on social media that conflicted with the Chief Minister’s view is an outrageous state of affairs. He should immediately be reinstated without reproach."

Leader of the Opposition, Keith Azopardi said: “This situation raises wider issues of the Gibraltar we want and we have become. Freedom of speech is something to be protected. The Government doesn’t need protection from citizens expressing lawful and legitimate comment on issues of the day.

"This Government has made a habit of wanting to silence critics. Or is it that comment is only tolerated when it’s in favour of the Government? This is a real test and the right thing should immediately be done. Workers should not be made to feel they cannot express opinions in a lawful outspoken way. The right to demonstrate or to hold contrary views to the Government of the day and express them is what makes us a democracy. We cannot be living in a Gibraltar where people have to look over their shoulder just because they express a view or live in fear of expressing views. This culture of fear instilled by the Government’s habit of squashing its critics or whistle-blowers is repugnant to me and not what we want to see in Gibraltar.” Disciplinary situation faced by GibElec employee for comments made on social...

A disciplinary situation faced by a GibElec employee for comments he made on social media has been resolved. The incident saw a clash between the Opposition parties and the Government over the question of freedom of speech for public servants.

Unite the union said on Wednesday afternoon it will always endeavour to represent, protect and resolve its members' interests positively, in consultation with them and with shop stewards.

Following Friday night's major power outage, and the subsequent statement made by the Chief Minister, a GibElecworker took to social media to say that Fabian Picardo's comments could be interpreted as blaming workers.

The worker was suspended as a result; around 20 GibElec workers gathered in solidarity with him outside Unite the union's premises yesterday afternoon.

Following meetings with Unite and the employer, GBC understands the matter has been resolved, and the worker in question remains active in post.

A Government spokesman has confirmed to GBC the suspension was lifted after he apologised and had accepted employment rules prevented him from commenting.

In real terms he was coerced into retracting what he said and gagged from any further comment even though he had twenty coworkers supporting him. This appears to be inline with many blog posts at Llanito world.