Port of Algeciras To Get New LNG bunkering vessel

Enagás subsidiary Scale Gas and Peninsula have signed an agreement for the construction, joint ownership and charter of a 12,500 cbm-capacity LNG bunkering vessel that will be based in the Port of Algeciras and provide services in the Strait of Gibraltar.

The vessel will be chartered exclusively by Peninsula through an initial seven-year contract, and will use Enagás' regasification plants, predominantly in Huelva, as LNG loading points. It is expected to be delivered in June 2023 by South Korean shipyard Hyundai Mipo.

News of the LNG bunker vessel followed an announcement in November 2020 from multinational electric utility company Endesa that it was to invest more than €30 million in the Port of Algeciras as part of plans to develop ‘the largest LNG supply centre for gas-powered ships in Spain’. 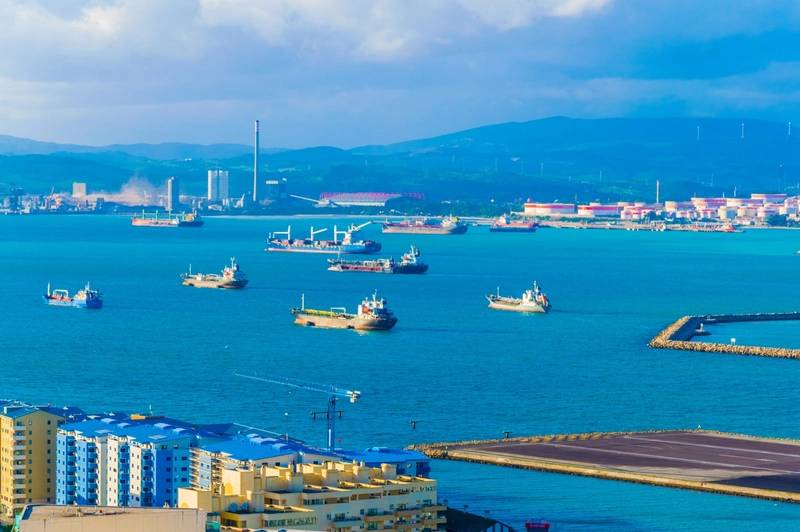 The European Commission is co-financing the construction of the first vessel to be fully dedicated to liquefied natural gas (LNG) bunkering at the Port of Algeciras, Spain.

"In addition to promoting more sustainable maritime transport and improving air quality in the Bay of Algeciras, this project will be a further step towards consolidating Spain and the Port of Algeciras, which is the busiest port in Spain, as the European leader in LNG bunkering in the Strait of Gibraltar," Enagás said.