WARSAW, Poland (AP) — A respected Polish scientific institute has classified domestic cats as an “invasive alien species,” citing the damage they cause to birds and other wildlife.

Some cat lovers have reacted emotionally to this month’s decision and put the key scientist behind it on the defensive.

Wojciech Solarz, a biologist at the state-run Polish Academy of Sciences, wasn’t prepared for the disapproving public response when he entered “Felis catus,” the scientific name for the common house cat, into a national database run by the academy’s Institute of Nature Conservation. 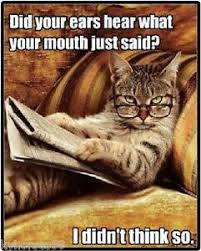 Solarz described the growing scientific consensus that domestic cats have a harmful impact on biodiversity given the number of birds and mammals they hunt and kill.

The criteria for including the cat among alien invasive species, “are 100% met by the cat,” he said.

THEY will come after your pets. 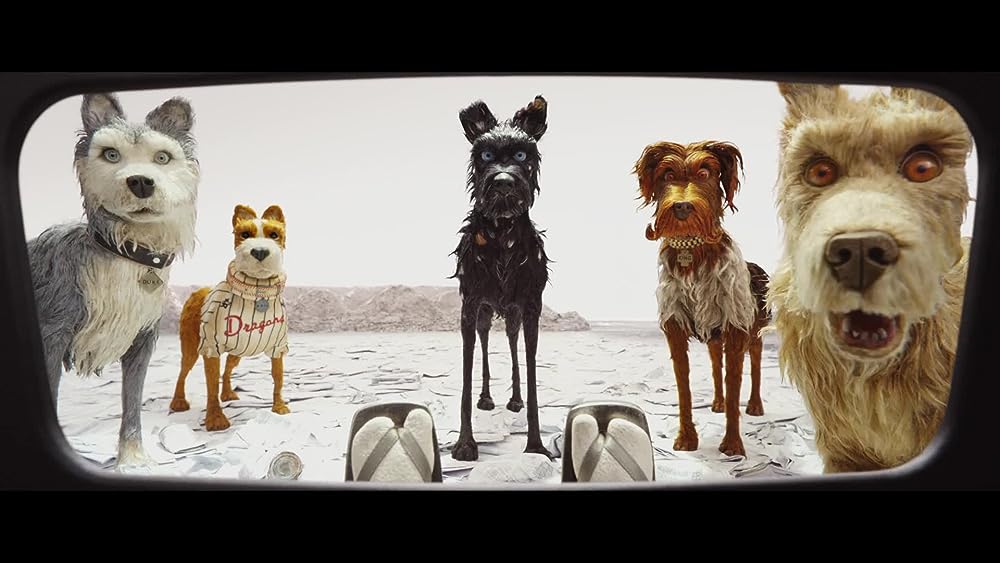 Set in Japan, Isle of Dogs follows a boy's odyssey in search of his dog.