PCR Proven An Unmitigated Disaster: Italy Reduces its COVID-19 Death Number by 97%. We Tried to Warn You

The US is hellbent toward chronic worklosses of historic proportions.

Since March, 2020, I’ve been sounding the alarm on the misuse of PCR test results as a proxy for a diagnosis of COVID-19, the disease caused by a SARS-CoV-2 infection. Based on first principles, it was clear to me then that the false positive rate of PCR conducted at high cycle threshold values would lead to far more false positive than true positive test results, leading to the lockdown that eventually happened.

OSHA is about to drop a rule that requires employees in companies with more than 100 workers to submit to a vaccination, or to tested and to mask in the workplace - and there will undoubtedly be a fourth wave when people start testing en masse.

Now, due to the realization that the “died with = died from” paradigm is dependent on the accuracy of the “with” part - which depends largely on PCR test kits. Given the use of high threshold values for “diagnosis” of COVID-19, the rates of cases and deaths have been grossly exaggerated. The evidence is so overwhelming - and coming in from all sources (except the US CDC) that Italy has revised its estimated number of deaths from COVID-19 from over 390,000 to less than 4,000 - overnight.

This means the US is poised for mayhem and chaos.

Fact checkers criticized IPAK for publishing information on the utterly flawed paradigm - and they were proven wrong.

Now, unless OSHA backs down from requiring vaccination or testing, which of course presumes (a) the safety of the vaccine (very much in question), (b) that only unvaccinated persons can spread COVID-19 in the workplace (absolutely false), and (c) that routine, repeated, widespread asymptomatic testing won’t lead to a flood of chronic false positives (impossible), the OSHA rule will lead to workloss at companies that follow their directive - and the worklosses will be of historic proportion.

Dr. Sin Hang Lee, MD points out that this is not the first time reliance on PCR test results as a proxy for medical diagnosis has led to disastrous results.

Mark Schiffman of the NCI on PCR HPV testing, which leads to >95% unnecessary colposcopic biopsies on hundreds of thousands of healthy women each year. Lee pointed out (personal communication) this passage from Schiffman and colleague:

"Most HPV infections are benign, and over-reacting clinically to HPV positivity can cause psychological and possible iatrogenic physical (e.g., obstetrical) harm. We describe the built-in false positives in current tests, and the real harm that can result when the meaning of such false positive HPV tests is misunderstood. We suggest steps that could reduce harm being done by flawed tests and excessive clinical responses to positive HPV testing."

We’re already poised for hyperinflation due to the harmful effects of the repeated stimulus payments based on printed money. When the economic shit hits the fan due to worklosses across the companies, well, I tried. Again, I’ve been at this since March, 2020, and others quickly followed suit. It is with no pleasure that I report to the skeptics: We tried to warn you. 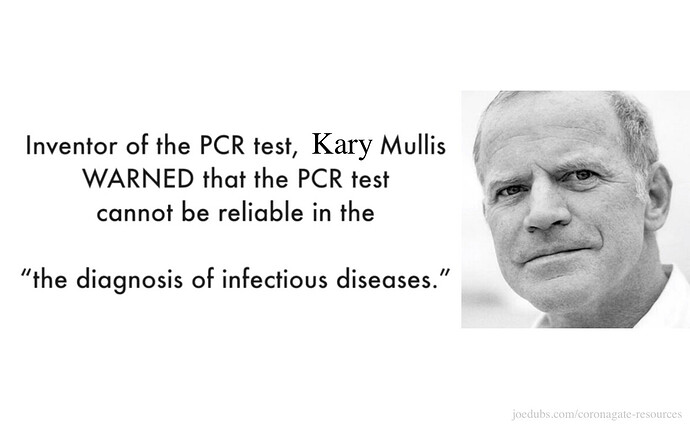 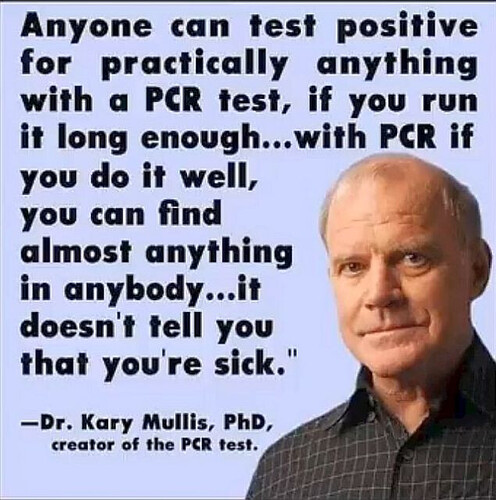 We, a group of international lawyers and a judge, hereby are conducting criminal investigation modelled after the United States Grand Jury proceedings.
This Grand Jury Investigation serves as a model legal proceeding to present to a jury (consisting of the citizens of the world) all available evidence of COVID-19 Crimes Against Humanity to date against “leaders,
organizers, instigators and accomplices” who aided, abetted or actively participated in the formulation and execution of a common plan for a pandemic.
Crimes to be investigated include all acts performed or omitted by a person in pursuance of a common design to commit Crimes Against Humanity, and all such criminal acts condemned in the various communities of jurors around the world.

This investigation is of the people, by the people and for the people and shall be referred to as the ‘Peoples´ Court of Public Opinion.
Having been unable to find a court to hear the actual evidence in the current system´s courts of law, we are undertaking this proceeding outside of the current system and based on natural law.
This, in turn is founded on the firm belief that every person can easily distinguish between good and evil, and between right and wrong.

The allegation is that the world’s governments have come under the controlling influence of corrupt and criminal power structures.
They colluded to stage a pandemic that they had been planning for years. To this end they deliberately created mass panic through false statements of fact and a socially engineered psychological operation whose messages they conveyed through the corporate media.

The purpose of this mass panic was to persuade the population to agree to the so-called “vaccinations" which have in the meantime be proven to be neither effective, nor safe, but extremely dangerous, even lethal.

The economic, social, and health damage that these Crimes Against Humanity have caused to the world's population can be measured in quadrillions of dollars.

The lawyers listed below, with the assistance of a number of highly respected scientists and experts from around the globe and under the auspices of a judge from Portugal,
will conduct this Grand Jury Investigation and thereby provide the jury (the citizens of the world) with a complete picture of these Crimes Against Humanity.

The ‘Peoples´ Court of Public Opinion´s investigation´s purpose is twofold: On the one hand it is to serve as a model proceeding and get indictments against some of the criminally and civilly responsible figure heads of these Crimes against Humanity.
And on the other hand it is – through showing a complete picture of what we are facing, including the geopolitical and historical backdrop - to create awareness about

the factual collapse of the current, hijacked system and its institutions, and, as a consequence
the necessity for the people themselves retaking their sovereignty, and
the necessity to first stop this plandemic´s measures by refusing to comply, and
the necessity to jump-start their own new system of health care, education, economics and judiciary, so that democracy and the rule of law on the basis of our constitutions will be reestablished.