What were the pros to all the above?

But wait a minute

Keith Azopardi already brought up the inconsistency of the government, because it won't allow the unvaccinated to visit their loved ones in care homes and the hospital, but will allow outsiders to come in freely. The inconsistencies make sense if you understand the warfare.

It's never been about consistency Keith Azopardi May 5 at 7:12 AM Posted: [image] Azopardi: UK tourists won’t need COVID tests to enter Gibraltar but an unvaccinated individual couldn’t say bye to his dying mother at hospital & public counters remain closed for people to access services. Consistency? If time is right for tourism then freedoms & better access to services for our residents should be restored In fact, the whole point in psychological warfare is to be as inconsistent as possi…

What's up with that?

Besides the obvious psychological warfare; and creating a Nazi-style "Us vs. Them" scenario, they have to create a plausible way that so-called new variants have entered Gibraltar and the next wave that will initiate the Next Lockdown.

The waves and continual lockdowns are part of putting the world under one governance, just like the globalists, who are also eugenicists, want. This final enslavement is Biblical; and will happen because we are refusing to Return to God's Law – Message from Christ to Gibraltar about God’s Law petition.

This new move by the government is temporary. The world continues to be under siege – The Never-Ending Lockdown and the World Under Siege

Franco would be proud of Picardo and today's Government of Gibraltar

Franco would be proud of Picardo and his co-horts, because they have and will lockdown Gibraltar in ways that would trump what Franco did to the local families. The government can blame a bogey-man, invisible virus that killed hardly anyone until they started jabbing the elderly – their scapegoat – but the sad reality is there is little difference in what local government officials are doing to separate families and psychologically torture The Rock, than what Franco did. And these blind politicians can't see the similarities because they serve materialism not God (Matt. 6:24). 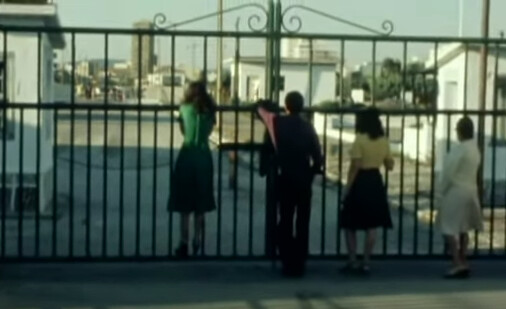 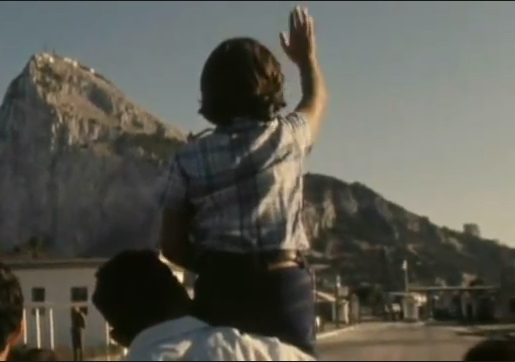 Instead of scenes of families crying at the border and holding up their children to get a glimpse of family members, scenes of families (the unvaccinated) crying because they can't see their loved ones essentially locked behind care home and hospital doors. 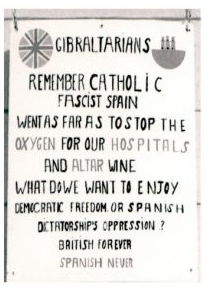 Franco had an alliance with the Nazis. Closing the border was strategic siege warfare and psychological warfare. And with the Nazification of Gibraltar, who are Picardo, Sacramento, Bossano, Cortes and the others aligned with?

History always repeats itself – Totalitarianism-idealism is alive and well on The Rock: 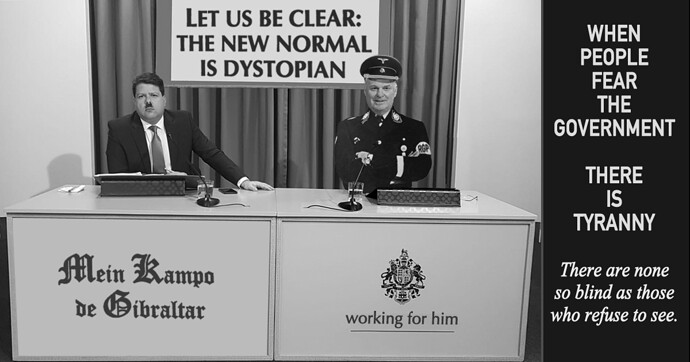 Is Totalitarianism the NEW NORMAL for Gibraltar?

Government of Gibraltar in LOCKSTEP with Rockefeller’s Evil Plan

So how do local politicians morph into something reminiscent of the past? indoctrination, Protégés, money, power, bribes, ego and arrogance – think Satan offering them the world.

Those that don't remember the past are doomed to repeat it.

They are planning another pandemic or a continuation of the present mutated, they plan on more vaccines (annual boosters), more draconian measures. Even Bill Gates laughed when he said the next pandemic is big and that lockdowns are necessary to sell vaccines. At what point does Gibraltar and the world stop listening to Bill Gates?

We've already mentioned some of their plays – blame the unvaccinated – and the reason they tell us in advance what the plan is - is that's what Satanists do.

So Gibraltar is set to welcome many unvaccinated people this summer.

But what does this agent say (as a warning)? Cross Party group of MP’s DEMANDS limits on Foreign Holidays this year, "The group said it had identified a number of issues that the resumption of international travel would raise, including airport arrival halls being a “breeding ground for infection” and the importation of variants which could lead to “further lockdowns and inevitably further loss of life”. 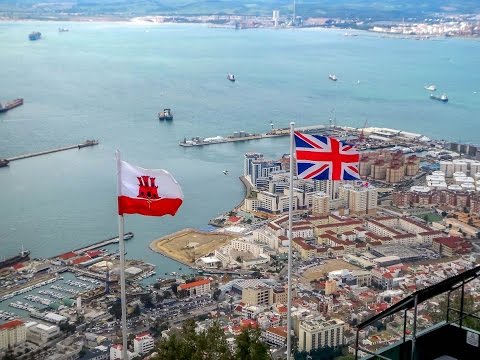 SAGE are trying their best to convince the Government the UK should be kept in perpetual Lockdown The paper which is titled ‘SPI-M-O: Consensus Statement on COVID-19’ starts off with what would be viewed as hilarious contradictions if it was not for the fact these people have been running the country and ruining the lives of million since March 2020. But SAGE attempt to justify their contradictions by blaming it on the “new Indian variant of concern” which anyone with half a brain cell kne…

We are at spiritual war between good and evil. This involves information and psychological warfare.

This so-called "summer holiday season" is temporary. Their plan is to crash all local economies so that the central Banksters are in control.

Yes, it's happened in Gibraltar - the state of the economy conditions are dismal.

Be ready for the switch - more lock-down are coming. Variants, third waves - they always tell us in advance...

UK Government insider says UK Gov. has a plan in place to continue Lockdown and the Mainstream Media are in on it

Daily Expose Article - A Whitehall source directly linked to the Covid Response has said that the UK Government have already structured a detailed plan designed to neutralise each stage of lockdown easing.

The final milestone is due on June 21st where ALL restrictions were promised to be lifted. This will not be allowed to happen. Vaccine passports / Track and Trace will be mandatory, as will masks and social distancing. The entire week of the 21st will be taken up by a third wave, which will suddenly be ‘rampant’, and this will be attributed to a new variant which they will declare is more deadly than the previous strains of Covid allegedly doing the rounds.

Daily Expose Article - A new paper released by SAGE on the 12th May containing various doom-mongering models, shows that they are trying their best to convince Boris Johnson and his cabinet that the United Kingdom should be kept in perpetual lockdown.

The globalist front group that has hijacked our government and is now waging a War on Democracy has an agenda that includes, for example, the imposition of lockdowns and the social and economic destruction they were intended to inflict.

Enter SAGE’s SPI-B committee top-heavy with an inordinate number the expert behavioral psychologists, among these a leading Communist Party member, whose expertise in psychological warfare could be used to create in the public mind the fear required.

Use of fear to control behaviour in Covid crisis was ‘totalitarian’, admit scientists

Members of the Scientific Pandemic Influenza Group on Behaviour (SPI-B) warned in March last year that ministers needed to increase “the perceived level of personal threat”. Ministers have faced repeated accusations that they ramped up the threat from the pandemic to justify lockdowns and coerce the public into abiding by them.

SPI-B is one of the sub-committees that advises the Scientific Advisory Group for Emergencies (SAGE), led by Sir Patrick Vallance, the chief scientific adviser.