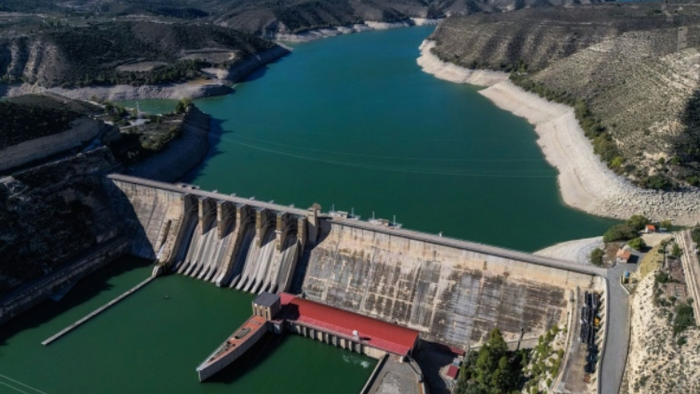 Spain's hydropower generation has tumbled a whopping 53%, forcing the Mediterranean country to tap the natural gas to generate electricity.

A large drop in renewable energy output is forcing Spain to increase natural gas demand to generate electricity at a time Europe is in the worst energy crisis in a generation.

Spain's hydropower output has been halved this year due to drought, and things could get a lot worse as one of the country's largest hydropower plants is set to close.

Bloomberg reported the Mequinenza facility in the northeastern region of Aragon would halt hydropower generation in mid-November after water levels were 23% below capacity. It'll be the first time the hydro plant has closed since it was constructed in 1996. 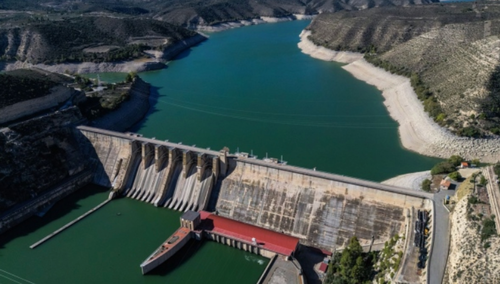