Officials mull border management in case of no treaty on movement

Officials mull border management in case of no treaty on movement

A delegation from the UK Home Office’s Border Force International is in Gibraltar on a three-day visit to advise on preparations for frontier management in the event there is no UK-EU treaty on the Rock’s future relations with the bloc. While ...

8th June 2021
A delegation from the UK Home Office’s Border Force International is in Gibraltar on a three-day visit to advise on preparations for frontier management in the event there is no UK-EU treaty on the Rock’s future relations with the bloc.

While the focus remains on negotiating a treaty to secure maximum freedom of movement across the border, the Gibraltar Government is looking at what changes would need to be implemented should the discussions fail to prosper.

Without an agreement, the EU would require Spain to carry out stringent passport checks on non-EU nationals crossing from Gibraltar into Spain and the Schengen area, something that would likely lead to lengthy delays for both pedestrians and vehicles.

The visit this week is a continuation of the work carried out last year in close cooperation with the UK Government in preparation for a potential ‘no deal’ Brexit while the New Year accord was being negotiated.

“Work continues constructively for an agreement and plans are made, at the same time, to cover the possibility of no agreement,” said Deputy Chief Minister Dr Joseph Garcia, who has led on ‘no deal’ planning since the 2016 Brexit vote.

“The objective is to have as much fluidity as possible even in a no deal scenario.”

Yesterday the UK delegation was briefed by Dr Garcia on various aspects of the border, No.6 Convent Place said, adding no further detail.

The UK delegation also visited the border accompanied by officials from the Gibraltar Government including the Borders & Coastguard Agency, as well as officials from the Foreign, Commonwealth & Development Office based in The Convent.

The Border Force International officials are subject-matter experts on border management and are in Gibraltar in an advisory capacity to assist the Gibraltar Government, which has constitutional responsibility for immigration matters.

Talks on the UK-EU treaty on Gibraltar have yet to commence.

The European Commission confirmed earlier this year that it would seek a mandate from the European Council to begin formal negotiations for a UK/EU treaty on the Rock’s future relations with the bloc, based on the New Year’s Eve framework agreement between the UK and Spain.

But nearly six months on, that EU mandate has yet to be finalised and approved so that negotiations can start, despite suggestions last month that it would be ready imminently.

Yesterday a spokesman for the European Commission confirmed that officials continued to work on the bloc’s negotiating mandate, echoing earlier statements but adding no detail on progress or explanation for the delay.

“The relevant services in the Commission are currently examining the request in view of proposing the next steps in line with the Commission Declaration on possible Future Arrangements between the Union and the UK in respect of Gibraltar, annexed to the decision on the signature of the EU-UK Trade and Cooperation Agreement,” the spokesman said.

When the framework agreement was announced on December 31, the governments of the UK, Spain and Gibraltar all expressed hopes that the negotiations for the UK/EU treaty on Gibraltar could be concluded by the end of June.

That timescale has slipped, although bridging measures will likely remain in place in the meantime allowing for additional time to negotiate the final agreement.

The UK and Gibraltar have already finalised their negotiating mandate ahead of the talks and continue to maintain contact with Spanish counterparts while the EU finalises its position.

No test is needed if you cross the land frontier as far as I know - to date.

Will the new Brexit deal diminish the UK’s practical role in Gibraltar and strengthen that of the EU?

Brexit has forced the UK, Spain and Gibraltar to reassess their engagement against the backdrop of a geopolitical rivalry dating back to 1713. On New Year’s Eve, all parties agreed a framework to pursue the now ongoing discussions involving authorities from the three jurisdictions. If settled, the four year agreement would effectively dismantle border controls in Gibraltar and could open up Basle style use its airport.

Gibraltar’s Chief Minister, Fabian Picardo, provides his insights on the agreement and on the wider implications of the Brexit deal. Will the new EU deal diminish the UK’s practical role in Gibraltar and strengthen that of the EU and therefore Spain? Can ‘the Rock’ be considered a strategic gateway between the UK and the EU? And what areas remain to be negotiated over the next year? 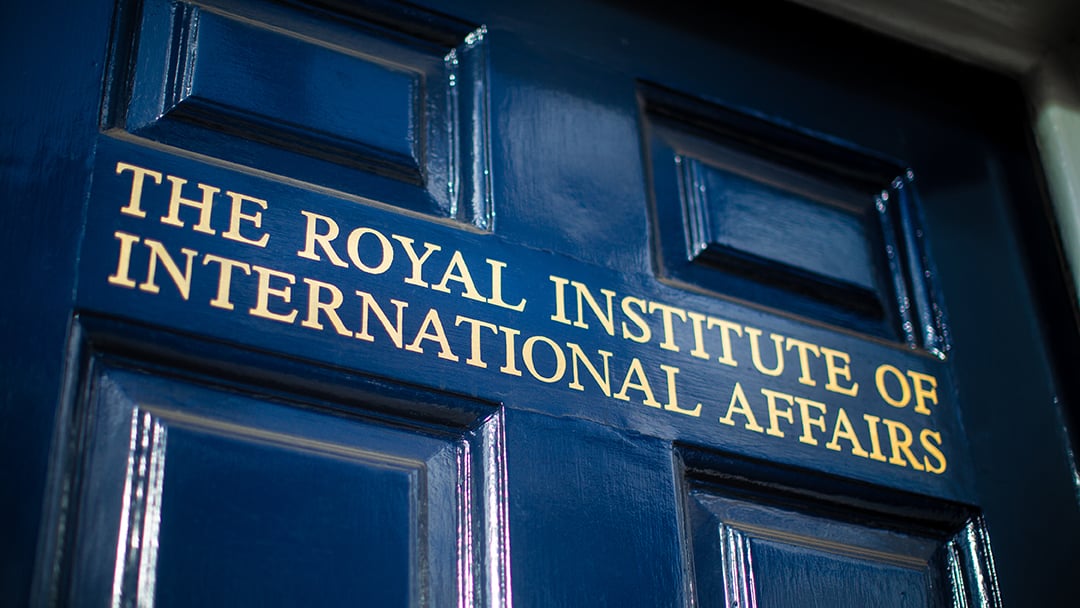 Will the new Brexit deal diminish the UK’s practical role in Gibraltar and strengthen that of the EU?