Nothing is Safe: Vaccine Industry Now Altering Spike Proteins To Target Cats, Dogs, and Other Pets

Nothing is Safe: Vaccine Industry Now Altering Spike Proteins To Target Cats, Dogs, and Other Pets 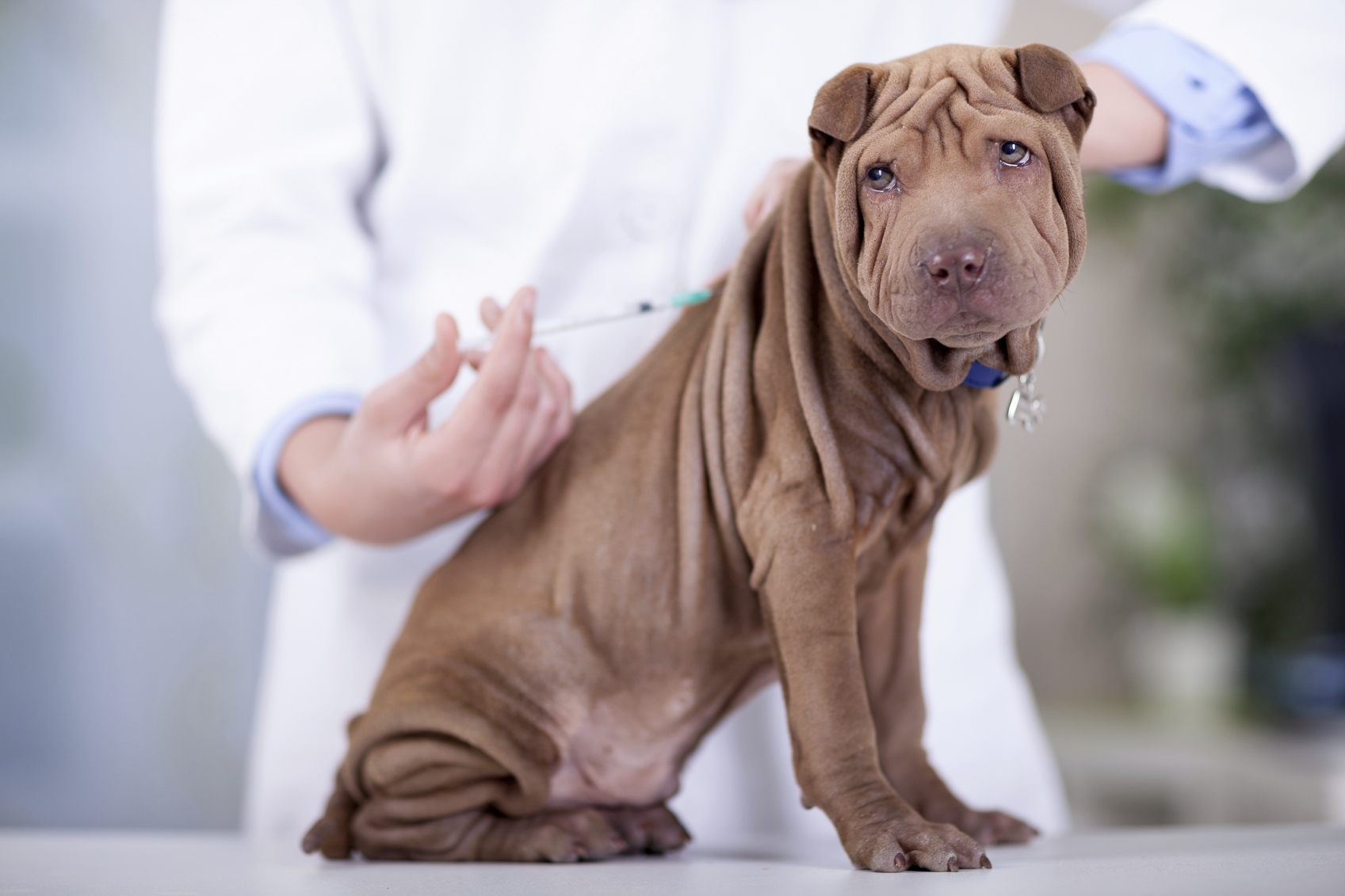 Pharmaceutical companies are altering the Covid-19 vaccines for use on animals.

The vaccine industry is not happy with their progress on forcing their spike protein experiments on all men, women, and children. Big pharma and friends now want to target animals, including cats, dogs, minks, and other pets.

The UK Labour Party is urging health ministers to approve vaccines for pets once the human population has been dealt with.

Labour’s Sir Mark Hendrick said: “Covid possibly started in bats. The priority is to vaccinate humans, but a year or so down the line we have to look at animal vaccines.”

The Scientific Advisory Group for Emergencies (SAGE), which has been advising the UK government throughout the pandemic, is recommending new virus engineering experiments to alter the spike proteins for use in animals.

SAGE virologist, Prof Deenan Pillay, said: “It may be the current vaccines would need a tweak for nonhuman species.”

To add to the charade, the British Veterinary Association (BVA) has claimed that the “deadly virus” latches on to pet fur, therefore pet owners should be fearful of their furry friend.

Additionally, the BBC is reporting on “studies” that have been conducted that suggest that Covid is common in cats and dogs whose owners have the virus.

Swabs were taken from 310 pets in 196 households, and the results apparently showed that six cats and seven dogs returned a positive PCR test, while 54 animals tested positive for virus antibodies.

Of course, the study used the entirely reliable PCR test, which is not at all known for creating false positives. Kary Mullis, the inventor of the PCR test, even stated himself that the test has been used to create the “illusion of a pandemic” as it is not a reliable test for viruses.

It’s worth noting that in the past, scientists and health officials have stated that there is no evidence to suggest that pet-to-owner transmission is possible, however, they are quickly changing their tune stating that it would be “difficult to detect” while the virus was “still spreading easily between humans.”

Currently, a Covid-19 vaccine for pets does exist and has been registered in Russia, making it the world’s first animal coronavirus vaccine.

The jab – called ‘Carnivak-Cov’ – is set to be administered to pets every six months as a booster jab, much like the booster shots that are set to be rolled out annually for humans.

Additionally, the European Union (EU) has expressed interest in authorising the vaccine for pets throughout Europe, despite again there is no evidence that animals are able to spread SARS-CoV-2 or any other Coronavirus mutation to humans.

The United States Department of Agriculture (USDA) is even accepting license applications for Covid-19 vaccines for minks but is not currently granting license approvals for household pets.

Covid vaccines for animals will only cause damage to their immune systems, much like we have seen with humans, and cause countless injuries and deaths. Not only is the vaccine agenda a crime against humanity, but now our beloved pets, too.

“In 1988 a lady from the Bethel church had a vision of a large diamond (Christ - the Light of the World) in Gibraltar giving off a beautiful light, but leaves (priests and politicians) kept falling over it, trying to cover it up. It eventually threw off the leaves and illuminated the whole world - from Gibraltar.” https://gibraltar-messenger.net/#4

Will these people ever stop? Not likely. Thank you for the information.

Will these people ever stop? Not likely.

They are now dangerously criminally insane after listening to satan for many different lifetimes.

The Way home or face The Fire
God sent Satan here and keeps him here, against his will, which is why, over thousands of years, Satan has become more and more bitter and twisted. He is now so sick, and depraved, that I feel sorry for him.

Today it is not only save our children but help save the animals.