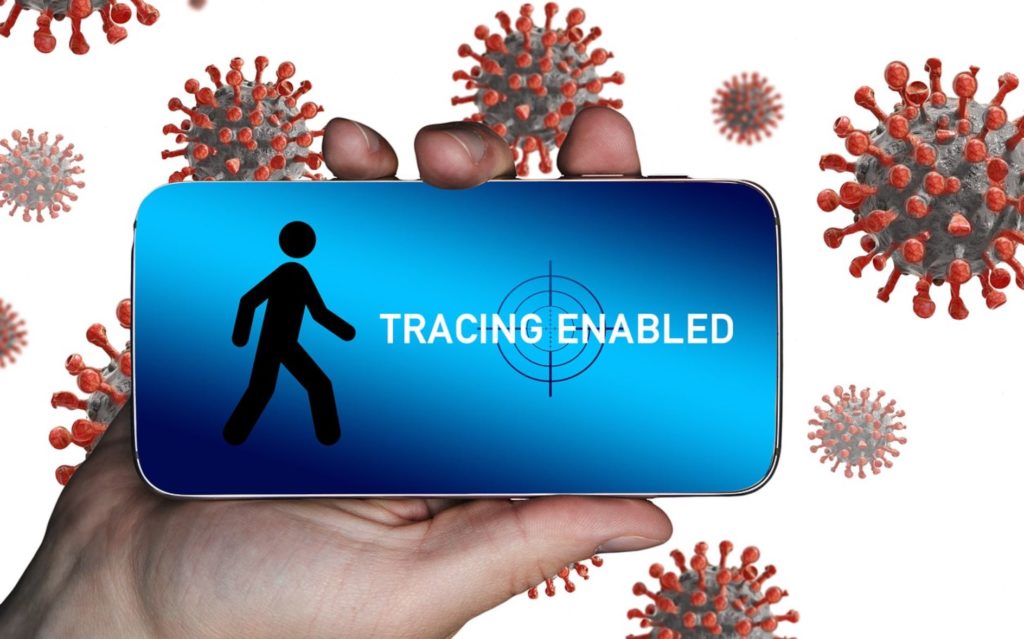 European governments have been rolling out smartphone tracing apps to help combat any fresh CV outbreaks. Norway was one of the first.

Norway has suspended use of its smartphone app meant to track and trace those who have been diagnosed with covid. This is amid a roll out in other European countries of contact tracing spyware technology.
Geir Bukholm, an official at the Norwegian Institute of Public Health, said the decision to delete data and halt any further information gathering from the app “weakened the country’s preparedness” should the infection rate increase. The app was being tested in three municipalities before being halted, Associated Press reported.

The Norwegian Data Protection Agency fired back stating that the low infection rate meant data harvesting on the app could no longer be justified over privacy concerns.
However, this isn’t the end; a health directorate will argue against the data watchdog that it should be turned back on during a meeting on Friday due to fears of a second wave or localized spread of the infection, Associated Press reported.

European governments have been rolling out smartphone tracing apps to help combat any fresh CV outbreaks. Norway was one of the first, and its “Smittestopp” raised the most concerns because it used GPS tracking and uploaded data to central servers every hour.
Although Norway seems to have temporarily halted contact tracing apps, elsewhere in the European Union, Italy and Germany have begun to roll out their contact tracing smartphone apps, according to the New York Times .
Five European nations recently signed a joint letter calling on major technology companies to offer more flexibility in allowing them to design and implement contact tracing and warning applications. Government officials from France, Germany, Italy, Spain and Portugal called on companies, without naming Google and Apple, to effectively relax rules regarding the development of apps during the crisis, The Washington Post reported.
Activist Post previously warned that the CV pandemic would lead to an open door or Trojan horse for digital smart phone surveillance.
When Activist Post originally reported on the digital rights group’s list, there was only a total of 15 countries which had already started measures to track the phones of coronavirus patients, ranging from anonymized aggregated data to monitor the movement of people more generally, to the tracking of individual suspected patients and their contacts, known as “contact tracing.” Now, there are 28 countries that have implemented contact tracing through smartphone apps; that’s a significant increase in such a short period of time.
Top10VPN writes the following:
In response to the outbreak of COVID-19:

Norway currently has between 50 and 100 confirmed cases of CV, according to the NIPH. There are between 20 and 50 new cases each week.
Activist Post has consistently expressed that measures being put into place now will likely remain long after the pandemic has stopped and the virus has run its course. That’s the everlasting effect that COVID-19 will have on our society. The coronavirus is now classified as a pandemic by the World Health Organization, and it may very well be a legitimate health concern for all of us around the world. But it’s the government’s response that should worry us more in the long run.