Non-Executive Board Members Appointed To The Gibraltar Health Authority 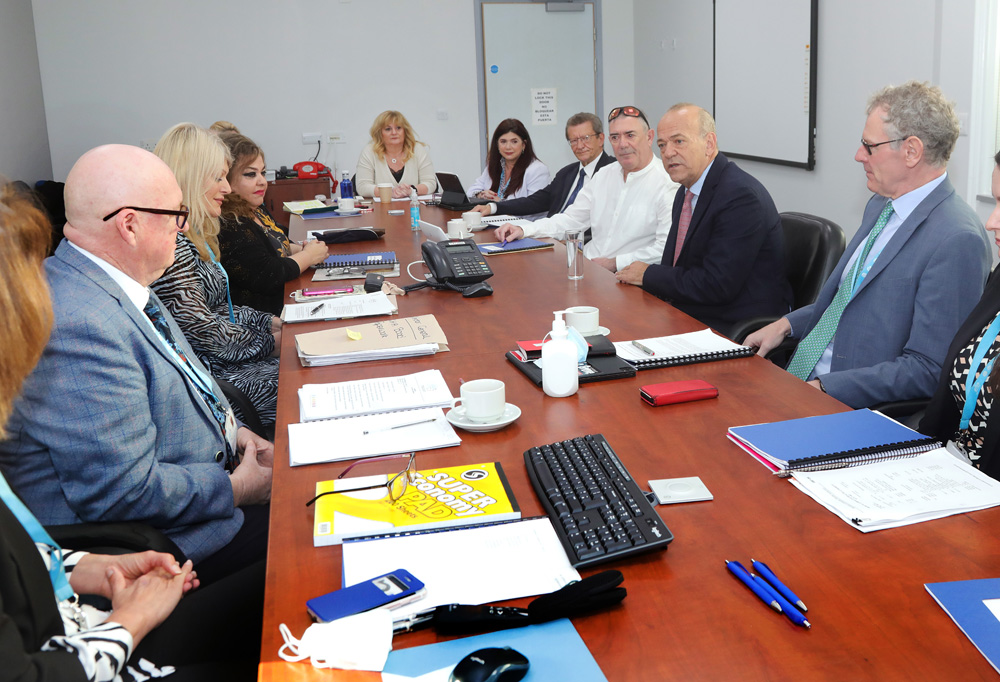 Non-Executive Board Members Appointed to the Gibraltar Health Authorit

The Minister for Health, Albert Isola, today attended the first meeting of the re-formed GHA Board and welcomed the recently appointed Non-Executive Board Members.

The Minister for Health, Albert Isola, today attended the first meeting of the re-formed GHA Board and welcomed the recently appointed Non-Executive Board Members.

The new Board of the GHA is accountable to the Ministry for Health through the Chair and is responsible for overall governance of the GHA, its strategic direction, and for its performance. The Director General and the GHA’s Executive team are responsible for the delivery of services and for the delivery of the overall organisational strategy and value for money. The new Board will hold the Director General and his team to account for delivery against the GHA’s strategic objectives, particularly focussing on improving health and healthcare outcomes for the population.

The Non-Executive Board members are:

The Director General, Patrick Geoghegan, said: ‘As Director-General and on behalf of the executive team, we are delighted to be working alongside a group of people who will add great value in supporting the agenda of the GHA in responding to the health needs of our community.’

Minister for Health, Albert Isola, said: ‘I am truly appreciative that people of such high calibre have agreed to serve as Non-Executive members of the GHA Board. In addition to their individual backgrounds and expertise that they all bring to the Board, they all bring deep connections with the population of Gibraltar. I am confident that our landmark reforms to the GHA, of which these appointments are a key part, will deliver major improvements in healthcare provision to the population of Gibraltar as the “Reset, Restart and Recover” plans are implemented.’ 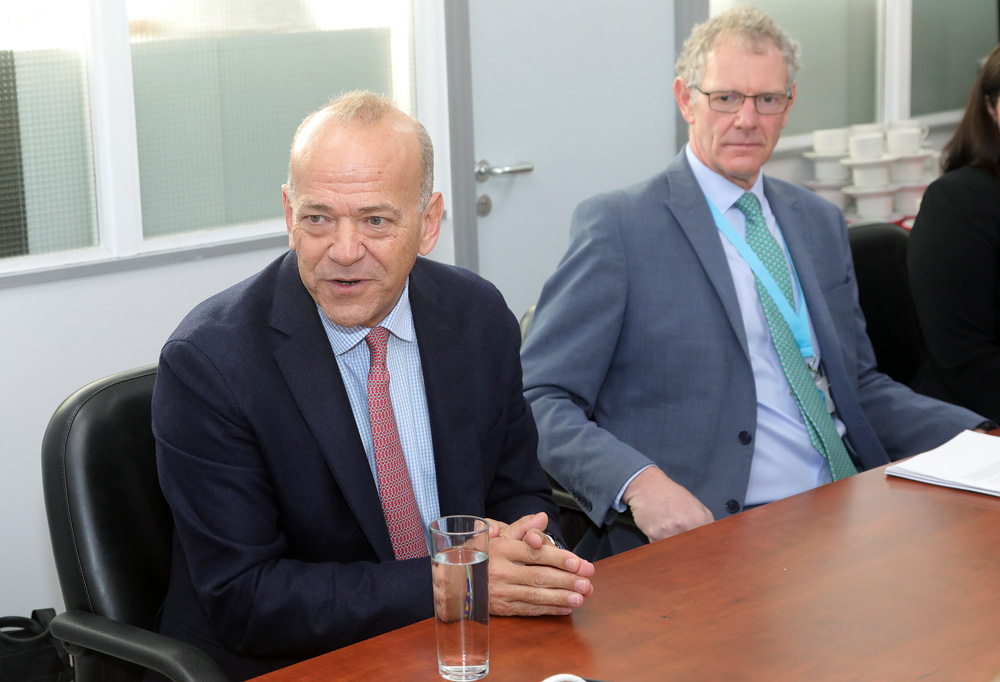 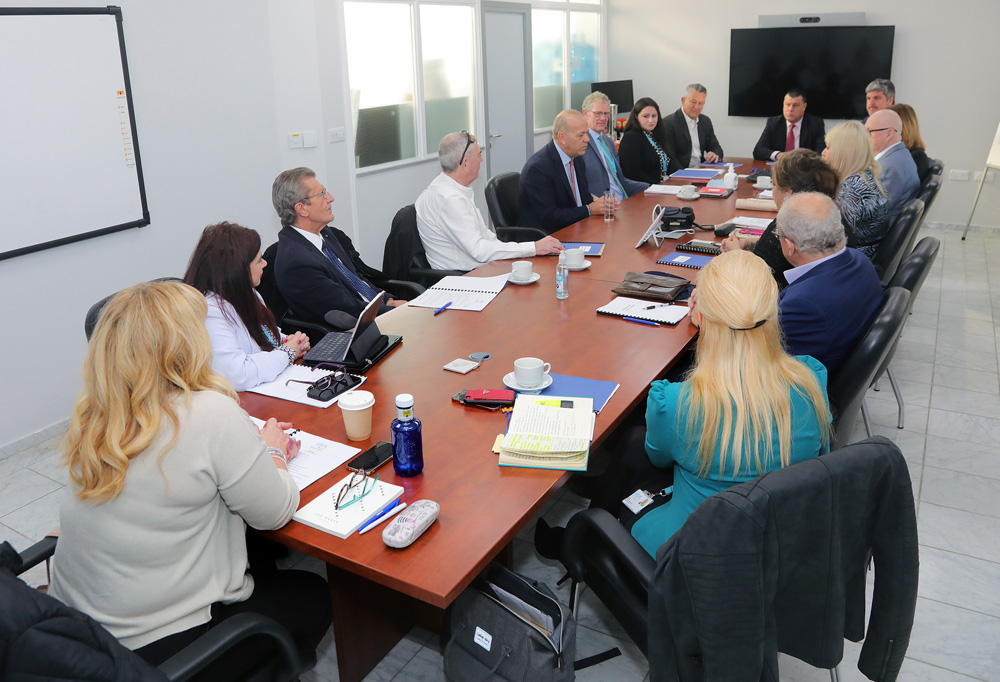 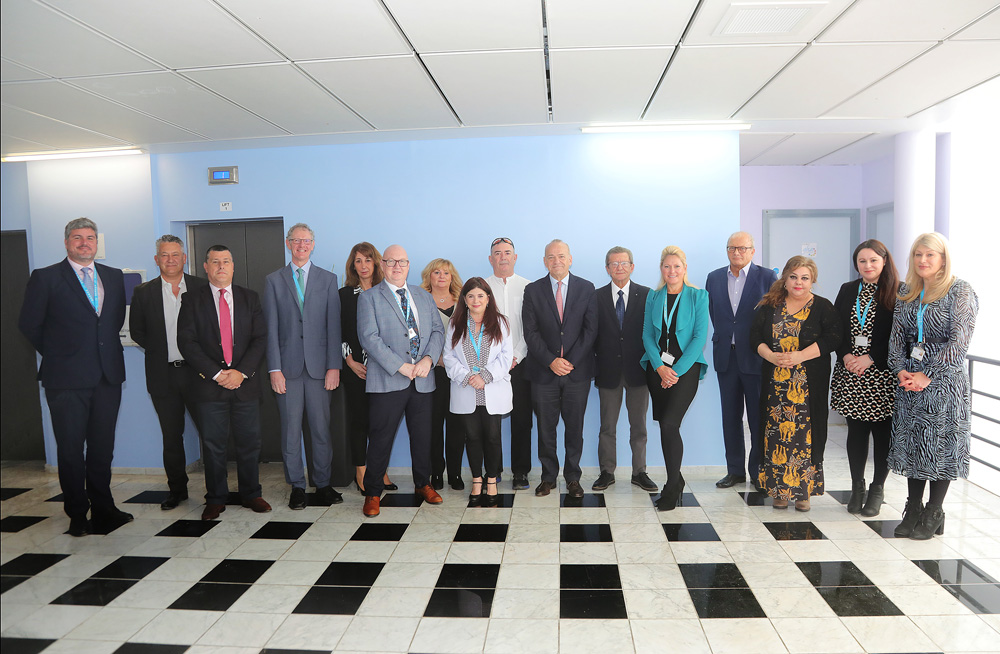