No timeline on treaty mandate as EU continues with technical talks 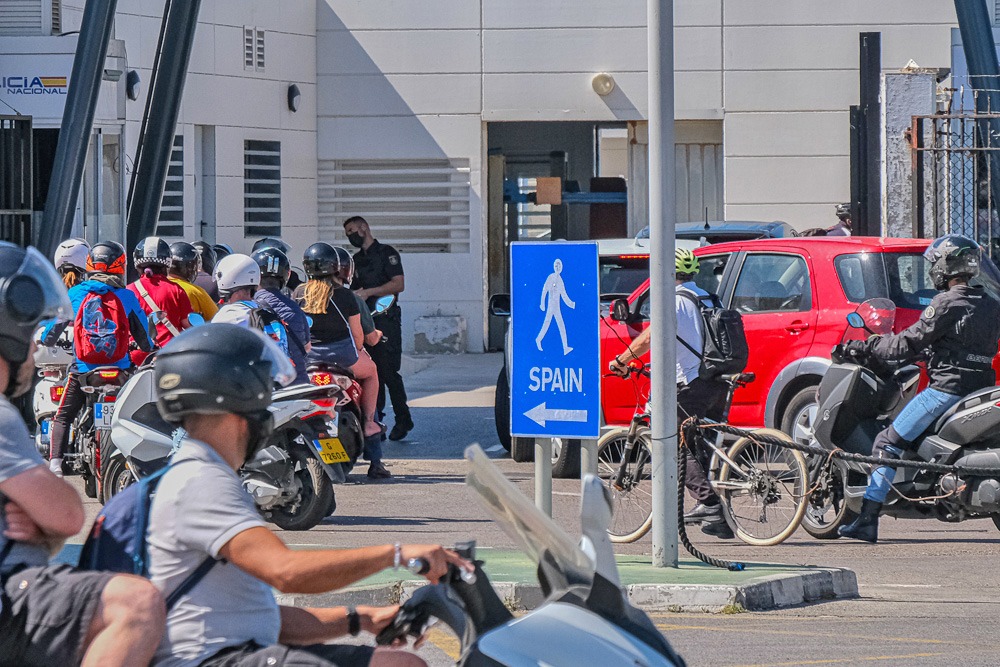 No timeline on treaty mandate as EU continues with technical talks

By Brian Reyes and Maria Jesus Corrales European Union member states remain engaged in technical discussions with the European Commission on the bloc’s draft mandate for negotiations on a UK/EU treaty on Gibraltar, with no date yet set for it to...

European Union member states remain engaged in technical discussions with the European Commission on the bloc’s draft mandate for negotiations on a UK/EU treaty on Gibraltar, with no date yet set for it to be formally adopted by the European Council.

The EU’s internal assessment of the draft document began in July within the Working Party on the United Kingdom, which brings together officials from member states and the Commission to deal with all matters relating to the bloc’s relationship with the UK following Brexit.

The meetings were put on hold during August while Brussels shut down for the summer break but resumed earlier this month.

The Gibraltar mandate was discussed during a meeting of the UK working group on September 14 chaired by Slovenia, which currently holds the six-monthly presidency of the European Council.

In August, Spanish Foreign Minister Jose Manuel Albares had urged his Slovenian counterpart to use the country’s presidency of the European Council to press for the approval of the Gibraltar mandate “as soon as possible”.

The draft Gibraltar mandate will likely be on the agenda for the UK working group’s final two meetings this month on September 24 and 28.

But even after the working group discussions end, the process still has to go through two more stages.

The working group provides assistance to the Committee of Permanent Representatives [Coreper] made up of ambassadors from each EU member state.

The mandate must be discussed by Coreper first and then approved by the European Council at ministerial level as the final step.

The European Council has various mechanisms through which to formally adopt the EU’s final negotiating position once the technical discussions conclude. In theory at least, that process could potentially conclude this month or early next.

But officials refuse to set a timeline, at least publicly.

“The proposed mandate was presented by the Commission at the working party on the UK in July,” one EU source told the Chronicle.

“The Presidency has planned to continue the examination of this file at technical level in the working party in September.”

“At this stage I cannot speculate on a timeline for adoption of the mandate.”

Process aside, the key question is whether there will be any change to the draft position published by the Commission in July.

The draft mandate drew a cold response from Gibraltar and the UK when it was released.

Both governments said it strayed “unhelpfully” from the New Year’s Eve agreement and could not form the basis for talks.

EU officials remain tight-lipped about the nature of the discussions within the UK working group but there are some clues that suggest some changes to the Commission’s original text are being considered.

Public records of the September 14 meeting available on the European Council’s website show the General Secretariat of the Council tabled two documents on the mandate including one with additions.

The documents themselves, however, are not public at this stage, so there is no indication of what potential changes are being discussed during the internal discussions.

Pending the outcome of the EU process, the UK and Gibraltar governments have also continued preparatory work ahead of any negotiations and recently held a series of meetings on the Rock.

Further preparatory meetings will continue in the coming days and weeks, but in common with the EU, no information has been publicly released about the nature of those talks.

The complexity of any UK/EU agreement on Gibraltar means that all parties are maintaining a discreet silence to allow room for manoeuvre and avoid flare-ups even before discussions commence.

“Perhaps it’s no accident that there’s no information,” one Spanish diplomatic source told this newspaper.

In the meantime, despite the uncertainty as to what might lie ahead, normality continues at the border.

The Spanish Government last July extended through to the end of October the bridging measures it put in place to ensure fluidity at the border, although it is also trialling the biometric automatic gates it will use to check documentation in the event of no treaty.

Separately Spain and the UK, the latter with Gibraltar’s agreement, last July also extended the MoUs stemming from the Withdrawal Agreement through to the end of December, in a further step aimed at maintaining trust.