New Gibraltar Crypto stamp to be issued May 17 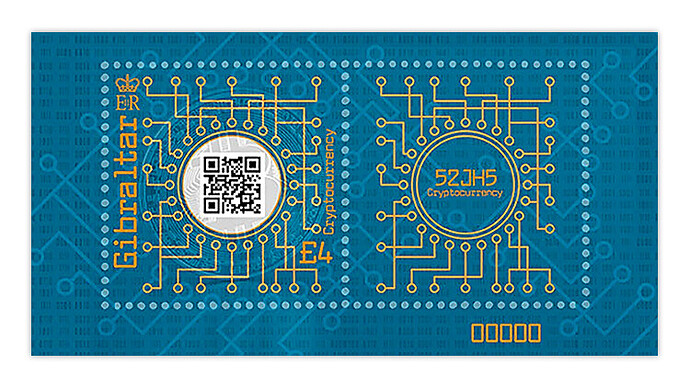 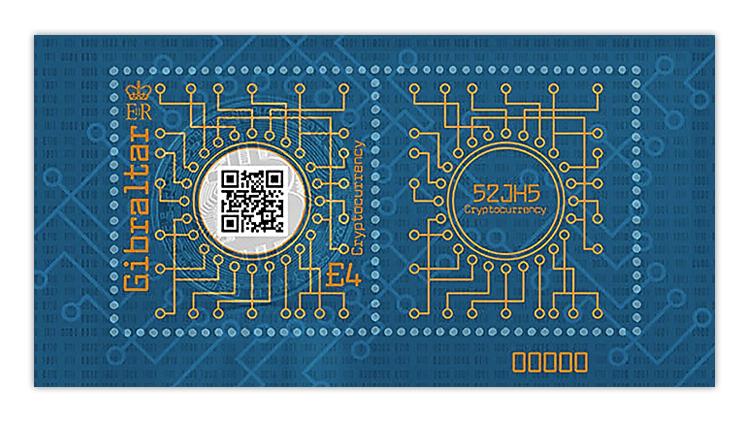 New Gibraltar Crypto stamp to be issued May 17

This is Gibraltar’s second cryptocurrency stamp. The first was issued May 15, 2018.

On its website, the Gibraltar Philatelic Bureau also said that the new stamp “will be tied to the release of a blockchain based Digital Collectible, or non-fungible token (‘NFT’) counterpart, exclusively produced by Coinsilium in collaboration with Vietnam-based RedFOX Labs Joint Stock Company (RedFOX).”

This is Gibraltar’s second cryptocurrency stamp. The first was issued May 15, 2018, in what the bureau called a “personalized stamp sheet of four.” The four 50-penny stamps in that sheet share the same design showing the Rock of Gibraltar.

It features images of the synagogue in Gibraltar and the Basilica in both countries. And it reflects the work being done to create new connections between the two.

Since its launch a few years ago, Gibrael has been working on a number of projects. Among them, an airlink between Gibraltar and Israel, which could be happening very soon.