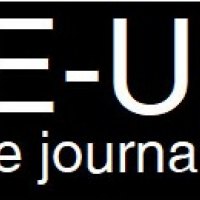 THE DEFENCE PLAN FOR GIBRALTAR WHICH BRITAIN REJECTED

NATO urged Britain to install a missile system in Gibraltar and to generally boost military facilities as well as strengthening the protection of such facilities. This plan included the installation of a surface-to-surface missile system.

The need to pay increased attention to the issue of missile defence was agreed by Heads of State and Government of NATO countries meeting in Prague in November 2002 in the wake of an increasing missile threat to NATO territory, forces and population centres.
Further, "the UK needs to maintain the ability (together with her Allies) to intervene in regional crises where national interests or international stability are threatened," says an MOD discussion paper on missile defence. The Gibraltar defence plan is two-fold: It is to increase the military capability on the Rock itself and also in the Strait of Gibraltar.