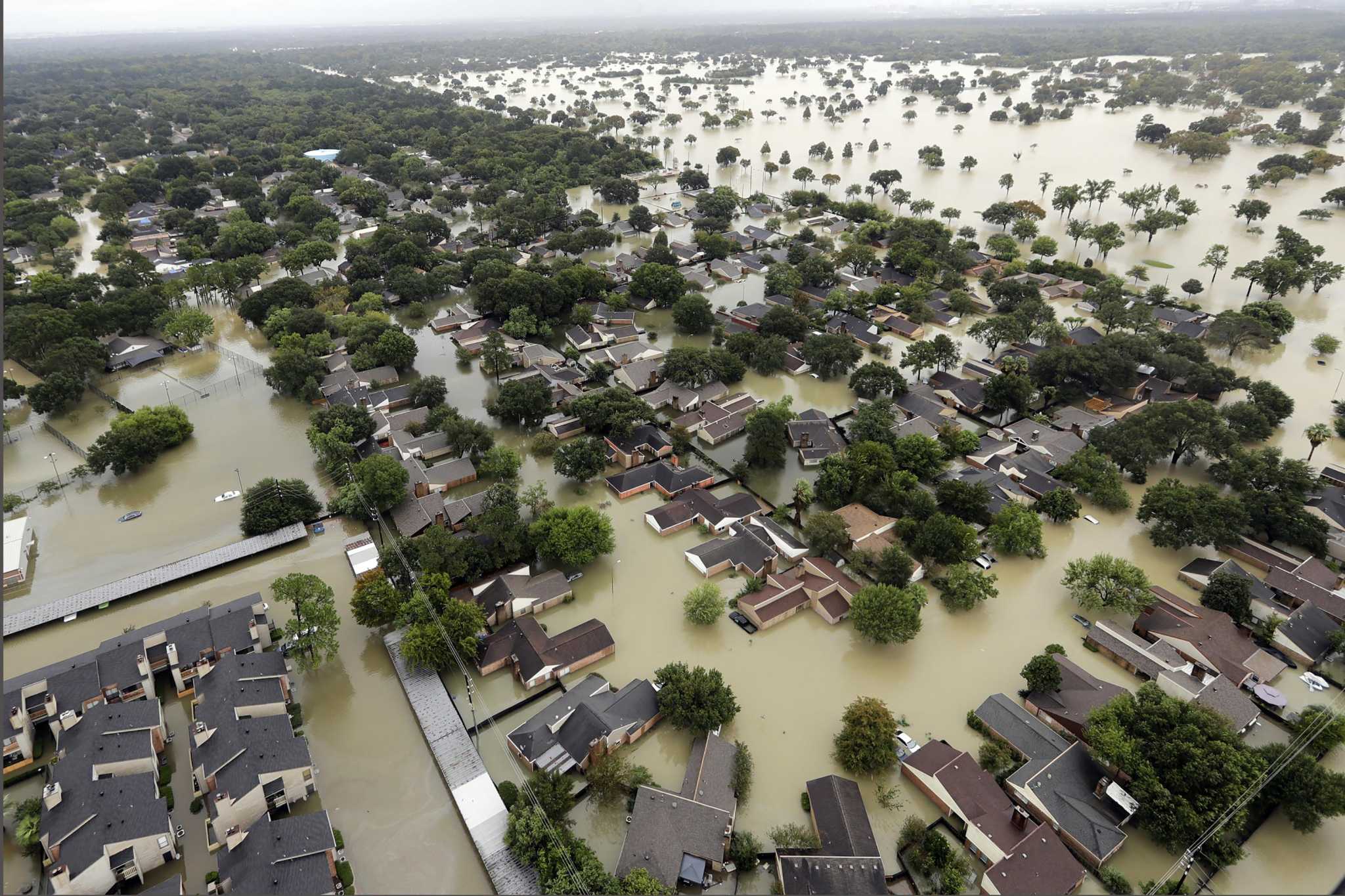 The moon is about to 'wobble,' NASA says. It could cause surge in coastal...

You thought the year 2020 was bad? NASA just shared some concerning news.

Apparently things will be getting wild in 2023.

According to a new study by the NASA Sea Level Change Science Team from the University of Hawaii, every coast in the United States will see an increase in high tides because of a "wobble" in the moon's orbit. The team goes on to say that those high tides will kick off a "a decade of dramatic increases in flood numbers" in the 2030s.

In a USA Today report, NASA explains the correlation of global sea-level with the moon's orbit.

Scientists say there’s nothing new or dangerous about the wobble. In fact, the first report of a moon wobble dates back to 1728.