Millions Will Get AIDS From Vax by Fall – Dr Elizabeth Eads 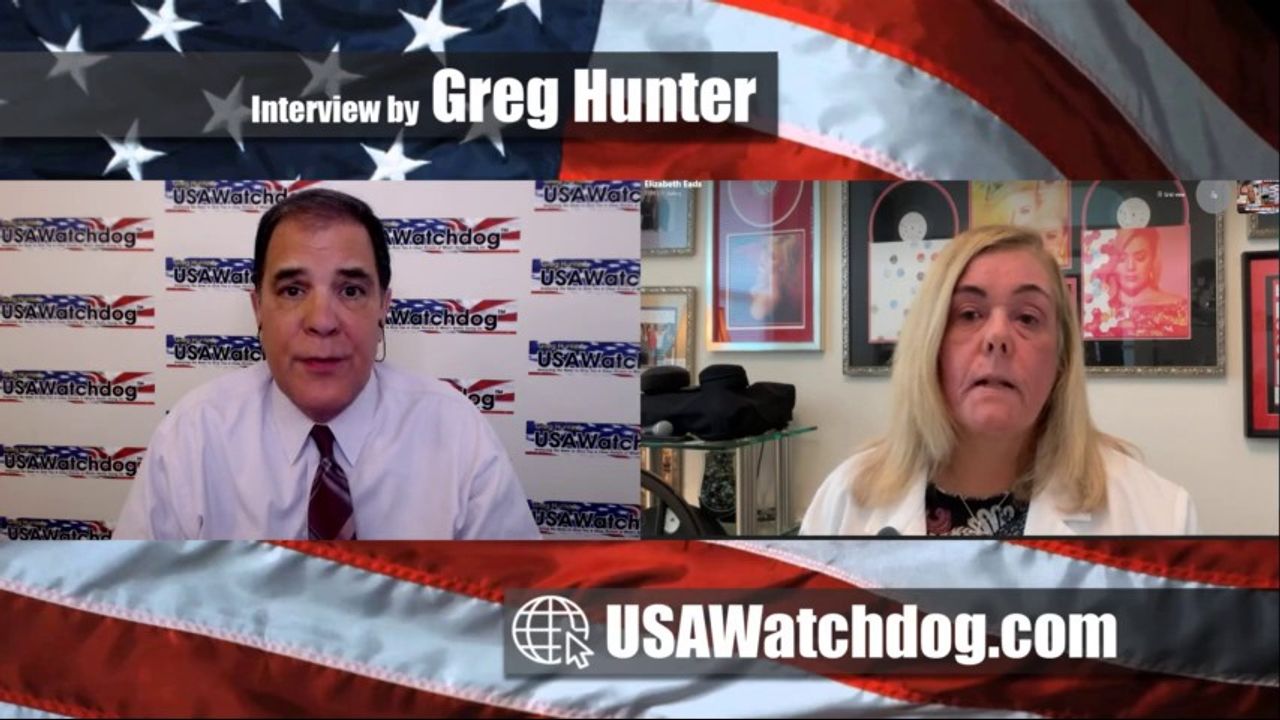 Millions Will Get AIDS From Vax by Fall – Dr Elizabeth Eads

Join Greg Hunter as he talks to 25-year veteran Dr. Elizabeth Eads as she continues to highlight the real unreported effects of the CV19 bioweapons and the dangerous lies by Big Pharma the FDA and CDC. To Donate to USAWatchdog.com Click Here:... 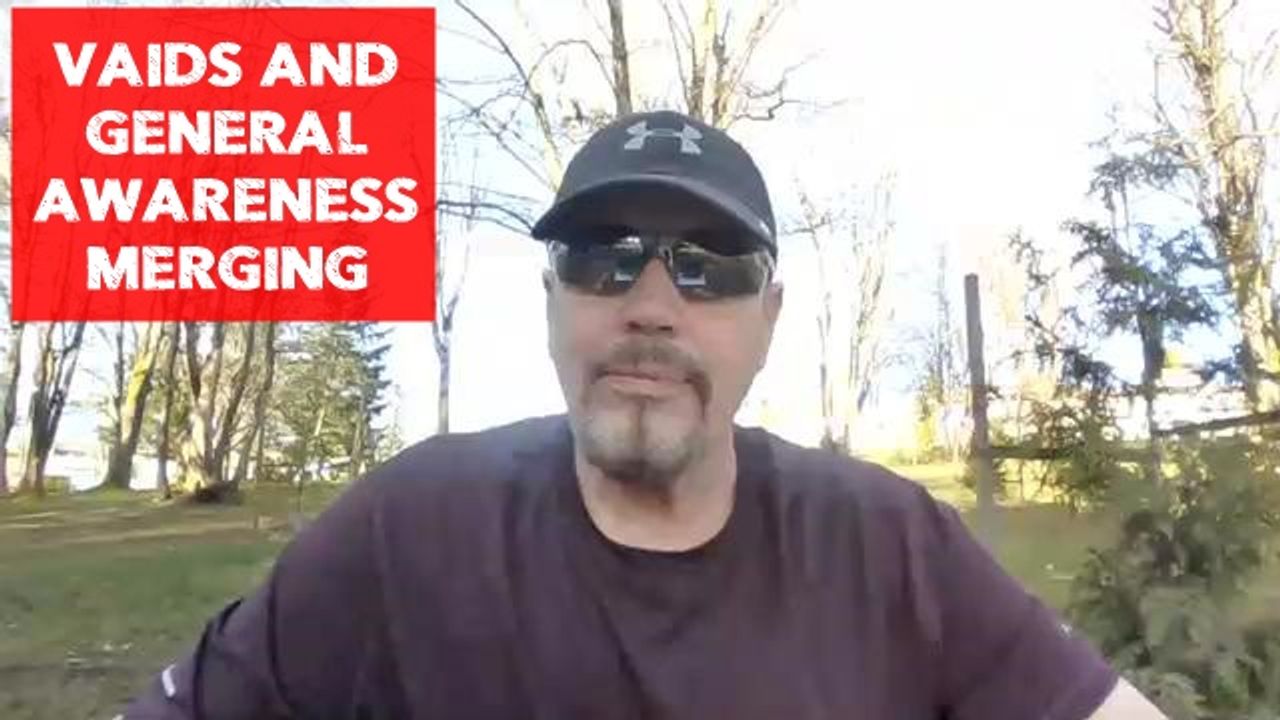 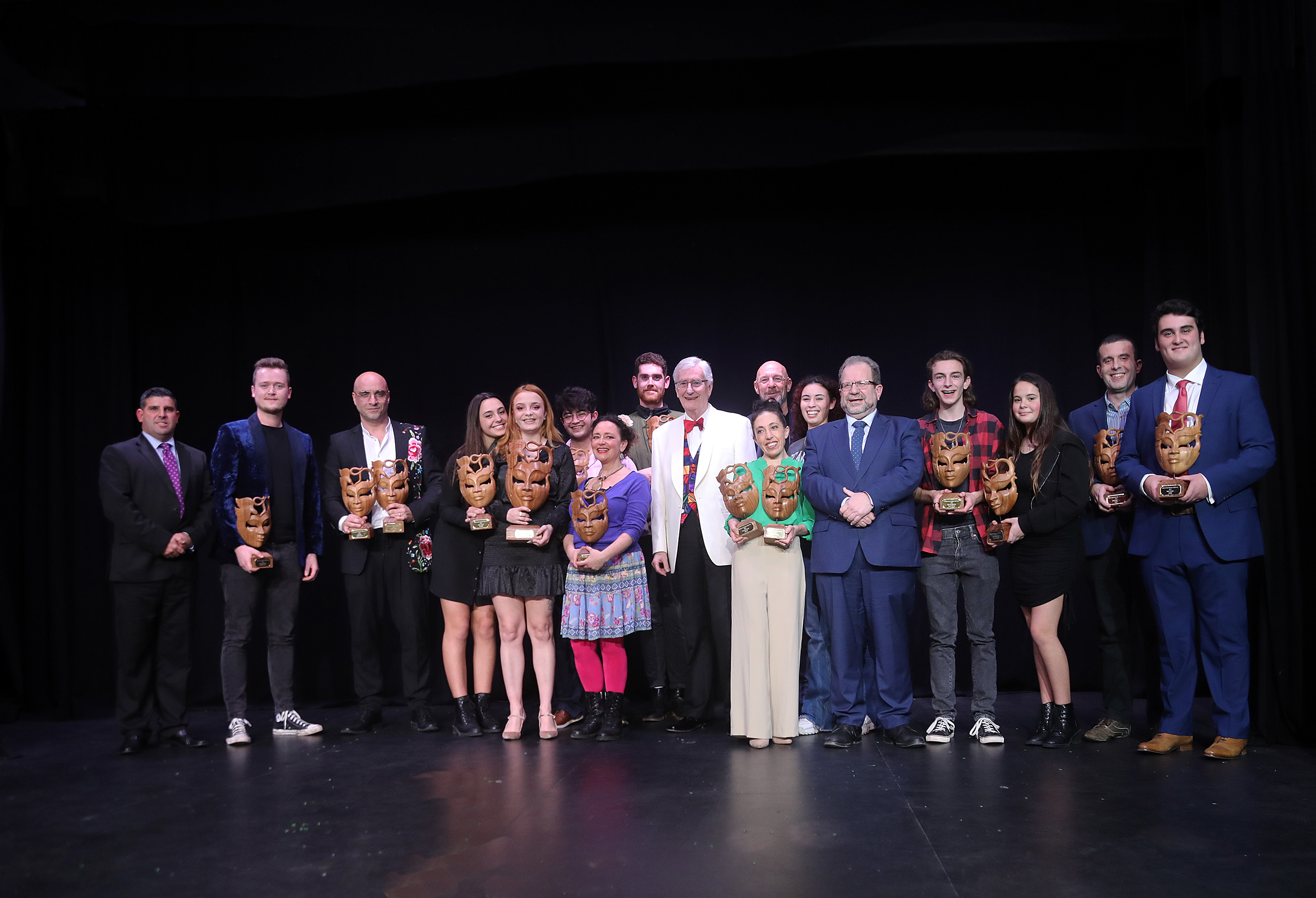 By Jackie Anderson Gala Night glittered on Saturday evening. Not just the audience and participants, who usually brush up beautifully for a night of top performances and the award ceremony. This year, appropriately perhaps, coming as it did hot on...

Interesting choice for a trophy.
Hidden in plane sight? 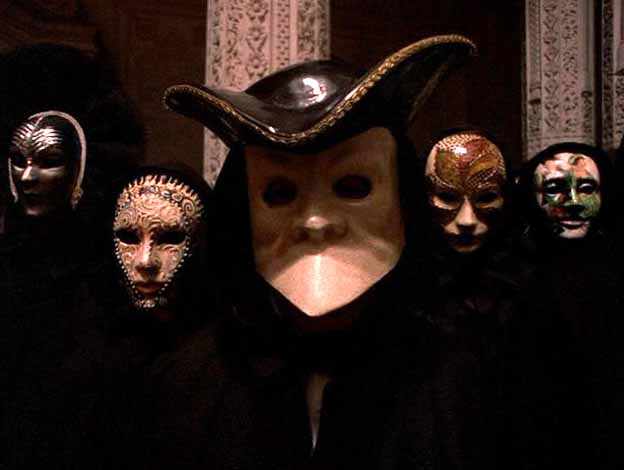 Deut. 4:13 And He declared unto you His Covenant, which He commanded you to perform, [even] Ten Commandments; and He wrote them upon two tablets of stone.
4:14 And the "I AM" commanded me at that time to teach you Statutes and Judgments, that ye might do them in the land where ye go over to possess it.
4:15 Take ye therefore good heed unto yourselves; for ye saw no manner of similitude on the day [that] the "I AM" spoke unto you in Horeb out of the midst of the fire:
4:16 Lest ye corrupt [yourselves], and make you a graven image, the similitude of any figure, the likeness of male or female,

The statistics in this video are staggering.

The reason T.H.E.Y. are pouring billions into this VAX program is because it is "working" towards their ends. If it was not, they would be pulling the funding or at least putting it towards something else, that may work.

The VAXed are completely compromised (mentally and ultimately physically).

Unfortunately they are discussing pharmaceutical remedies which are not allowed by God, and are totally ignoring the cause (Deut. 28).

Official Data in the UK, Canada & NZ, suggests the majority of the Triple...

According to the latest UK Government figures, most triple vaccinated people in England have now lost 80% of their immune system capability compared to the natu

...As you can see from the above, the triple vaccinated population accounted for the majority of Covid-19 cases in each age group by a country mile, except for the under 18’s. The highest number of cases in those four weeks was recorded among triple jabbed 40-49-year olds, with 111,380 confirmed cases. This compares to just 10,400 cases among unvaccinated 40-49-year-olds...

The latest UK Government data is devastating; it suggests the Triple...

The latest official UK Government Covid-19 figures are both devastating and terrifying. They strongly suggest the triple vaccinated population in England are ju