Message to youth adovates in Spain: The UN belongs to you

Protégés in the making - Indoctrination - 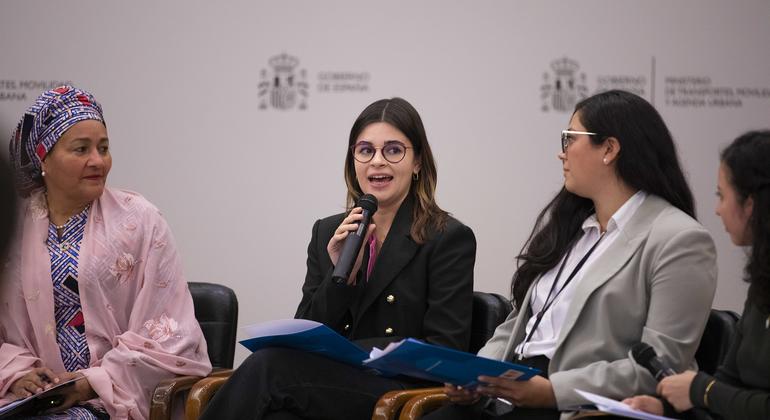 The UN belongs to you, deputy chief tells youth advocates in Spain

How the UN can better support young people pushing for a more sustainable future for all was among issues discussed during a dialogue between some of the Organization’s senior officials and youth leaders, held in Madrid, Spain, on Monday.

UN Deputy Secretary-General Amina Mohammed, and the head of its urban development agency, UN-Habitat, Maimunah Mohd Sharif, were in Spain in the context of World Cities Day, observed annually on 31 October, and the event took advantage of their visit.

Young people are an integral part of a growing network of local and global voices uniting around the Sustainable Development Goals (SDGs), which promise a more just, equitable and “greener” world by the 2030 deadline.

A seat at the table

As strong advocates for climate action and social justice, they have a key role in efforts to achieve sustainable development that benefits both people and the planet.

The UN is Satanic -

Find-out how and why the United Nations Organisation is the crux of a conspiracy to destroy the sovereignty of the United States, Britain and other nations and the enslavement of these nations' people within a U.N. one-world dictatorship. Learn how the people behind this evil one-world-government conspiracy have been using the mass-communications media, such as television, radio, the press and Hollywood, towards achieving their Satanically-inspired evil aims while arousing little or no suspicion from the general public.

"Every City Police Force in the United States is the United Nations." Prayereagle64 on Gab: 'That is disturbing'

Prayereagle64 on Gab: 'That is disturbing'

UN Security Council Votes Down Probe Into Biolabs In Ukraine 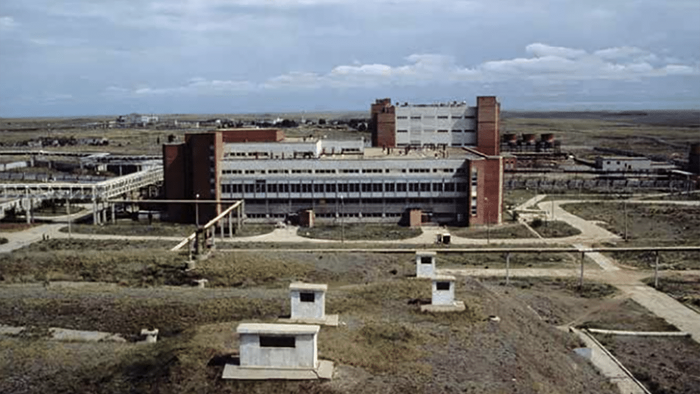 UN Security Council Votes Down Probe Into Biolabs In Ukraine

China was lone nation to back the Russian resolution...

The United Nations Security Council (UNSC) has voted down a Russian proposal to establish a commission to investigate claims of a joint US-Ukraine "military biological" program.

Going back to at least March, Moscow has alleged Ukrainian biolabs have been studying and stockpiling deadly pathogens like anthrax and cholera at US-sponsored labs, saying further this is a violation of the 1972 international convention on biological weapons.

The biolabs are in Ukraine, but Victoria Nuland twists the truth and puts the blame on Russia. T.H.E.Y. blame others to cover their wrong-doings and go so far as to say others are the blamers. Liars. Propagandists.

Classic: blame the other guy for the wrongs T.H.E.Y. are doing.