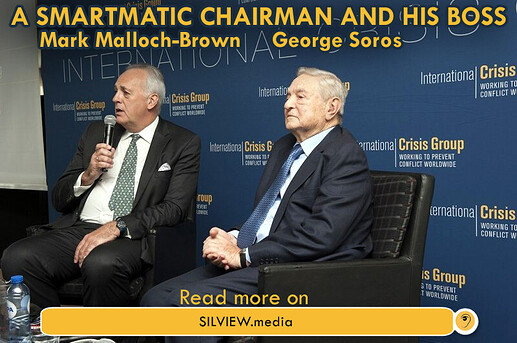 Mark Malloch-Brown is a Globalist – a high-powered handler for the New World Order directly under George Soros, but privy to Elizabeth. In fact, he just got promoted to head George Soros Open Society. Was this a reward for his involvement in the US Election Fraud, his advancement of the NWO in the UK and Europe? After all, Satan pays his agents well, usually with prestigious positions, awards, fellowships, knighthoods, stocks and money. 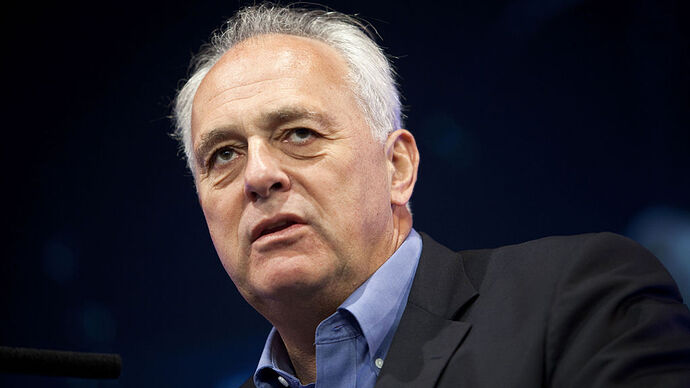 See this and more on theTrumpet.com

Lord Malloch Brown Revealed: The British Hand Behind the Coup Shows Its...

While vast effort is made to downplay the British roots of the deep state by the media which tends to portray this problem from a partisan narrative of “democratic party corruption”, this sleight of hand misses the causal nexus and demands we believe...

MOST voting systems in US not owned by, just closely tied to Soros, DNC,...

The US election coup – more mischief by Malloch Brown and British Intelligence?

Introduction by Watchdog This i s a very powerful and important article. It is long(ish) but well worth a thorough read if you want to understand the hidden hands at work behind the current coup at…

His background in Globalism is extensive – and well-known; but his involvement in US Elections might be under the radar.

Malloch-Brown and his cohorts (like Soros) would have a vested interest in a Trump loss. He has been a thorn in their side. 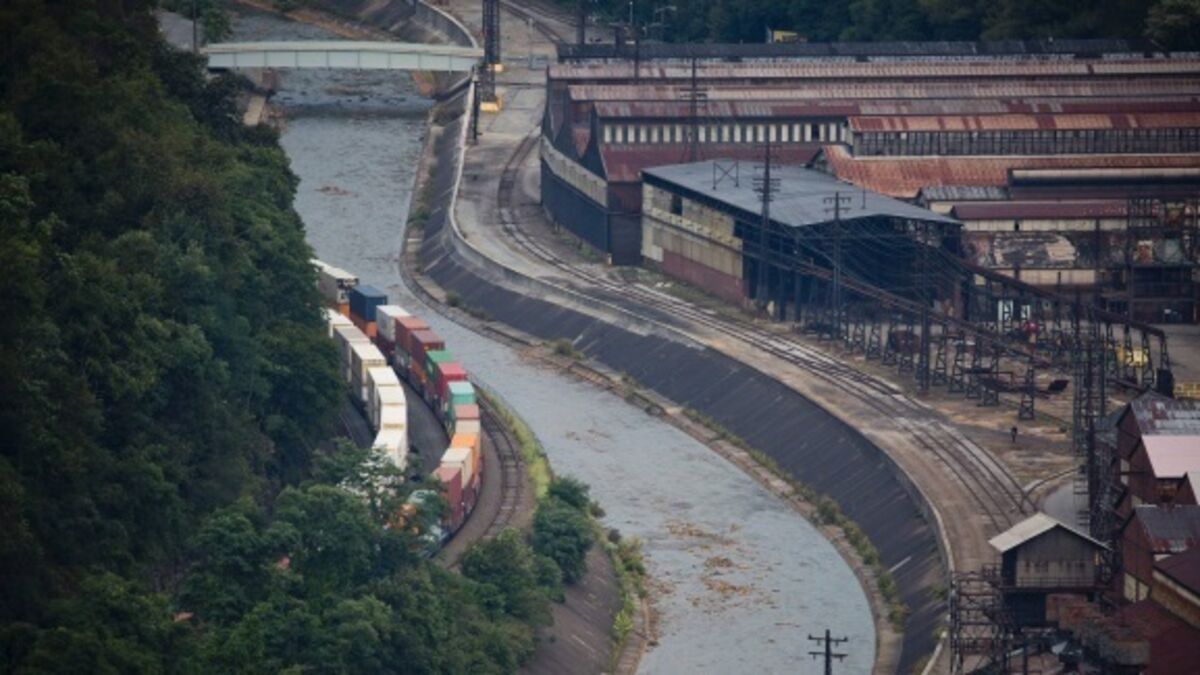 Growth fuelled by business competition can do much good, but growth without responsible behaviour from the ruling elite spells disaster for the ...

And his “involvement” in elections is worldwide 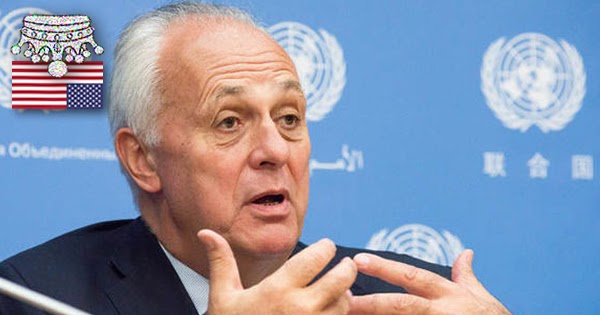 He rigs elections from Venezuela & Estonia to USA He rigs electronic voting machines owned by him, George Soros and Mitt Romney He ...

2 Likes
:us: The US Presidential Election For Gibraltarians: Creepy Joe Biden or Patriot Trump