They flip everything upside down. They claim CO2 is toxic when it feeds the plants/trees. Biosludge, according to them, is ECO friendly when it is now known it contains hundreds if not thousands of chemicals that are dumped from corporations and includes everything humans flush making fertilizer for farms. How insane is this?

BIOSLUDGE, part of a global depopulation PLOT against humanity

The mass pollution of our soils and crop lands is all part of a deliberate assault on humanity. Depopulation, eugenics, infertility... it's all a stated GOAL of the globalists. See the full film at http://Biosludged.com Read http://Biosludge.news... 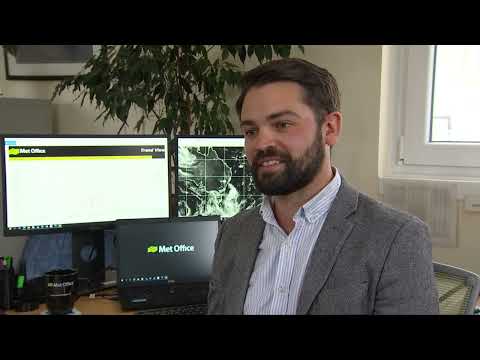 @Gareth
Thank-you.
It seems as though Mother Earth is coming apart at the seams(King of kings' Bible - Matthew).

Dr. David Lewis is a former senior research microbiologist with the U.S. Environmental Protection Agency’s Office of Research & Development. He is the only EPA scientist to publish first-authored research articles in Nature, Lancet and Nature Medicine.

As a senior-level (GS-15) research microbiologist for the EPA’s Office of Research & Development, Dr. Lewis used DNA fingerprinting in the late 1990s to study the effects of global climate change on the breakdown of pesticides by bacteria. This research, which he published in Nature – International Weekly Journal of Science, was awarded the EPA’s Science Achievement Award. EPA officials who developed the Agency’s sewage sludge regulations, however, moved to shut down his research when he began investigating illnesses and deaths linked to EPA programs promoting the agricultural use of processed sewage sludge. Nevertheless, his research in this area prompted the Centers for Disease Control and Prevention to issue guidelines protecting workers handling processed sewage sludge. Dr. Lewis was ultimately fired from the EPA.

Kohn, Kohn & Colapinto has represented Dr. David Lewis in his successful campaign to force the EPA to apply appropriate health and safety standards to land applied sewage sludge. In 2002 the EPA Office of Inspector General validated many of Dr. Lewis’ safety concerns.

Dr. David Lewis wrote about his criticisms of the EPA in a 1999 article published in The Journal of Commerce and in his 2014 book Science for Sale. The greatest environmental crime in America 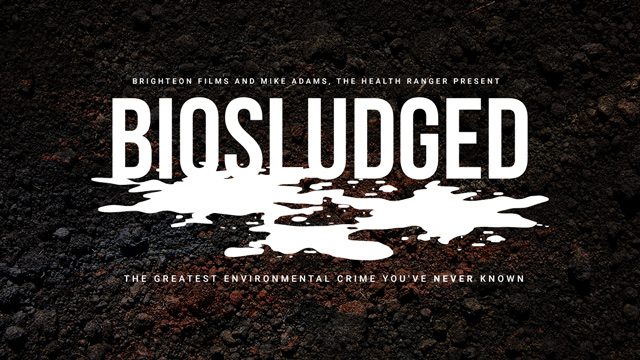