Masonic Mass Murder on the Somme 106 Years Ago

See Ukraine in this context – Satanists killing Patriots and Christians

Western Civilization Died on the Somme a Century Ago

On July 1,1916, General Douglas Haig, a Freemason, began the Battle of the Somme which by November resulted in the death of one million white, Christian, British patriots in their prime. Fathers, sons, husbands, brothers, lovers. War is a ruse by which the globalist satanic elite kills patriots under the guise of national duty.

“When we started to fire, we just had to load and reload. They went down in their hundreds. We didn’t have to aim, we just fired into them. ” German machine gunner. 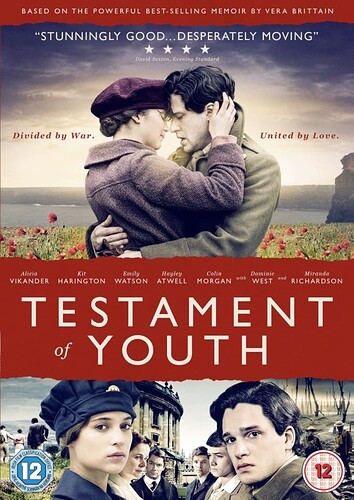 About 10 million soldiers died in battle on both sides in World War One, one of the costliest wars in history. The needless slaughter in trench warfare is usually portrayed by the Masonic-controlled media and education system as an unintended consequence.

In fact, these wars are orchestrated by the Illuminati Jewish bankers and their Masonic minions to kill Christians in order to degrade Western civilization in advance of the Satanic NWO now clearly manifesting itself. (See, World War One- First Christian Holocaust) Ritual human sacrifice to their god Moloch may also be a factor.

All wars are designed to enrich and empower the bankers while destroying and demoralizing humanity. Warmongering “patriotism” is a ruse. The sooner gullible non-Satanists stop falling on a sword, the better.

I’m going to focus on the Battle of the Somme, one of the biggest battles of the first world war. My information is based on John Laffin’s British Butchers and Bunglers of World War One, (1988, p. 63ff.)