The direct hyperlink to this post featured on HenryMakow is – henrymakow.com/2020/08/masks-are-mind-control.html 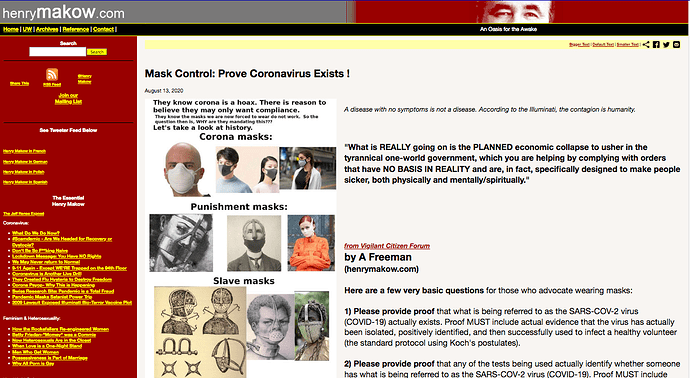 A. Freeman’s logical post on Vigilant Citizen’s Forum got the attention of Henry Makow.

In the post, Freeman asks for those advocating wearing masks to please “provide proof” in four areas.

For those of us who appreciate A. Freeman’s articles on [Time to Think] and posts here on DEFENDING-GIBRALTAR, we’re glad to see his logical thinking has grabbed Makow’s attention.

Glad it was likely food borne as the recovery is pretty straight forward. Odd tho because salmonella would've shown on a test (if they tested for it) If they tested and he was negative, it would make it hard to still label it Covid. It’s possible...

Thank-you @TimeToThink for the good news. I’m really glad. @A_Freeman has common sense and a well thought out and convincing writing style, as well as a talent for easy to understand phrasing.

From Vigilant Citizen to Henry Makow to The Truthseeker – 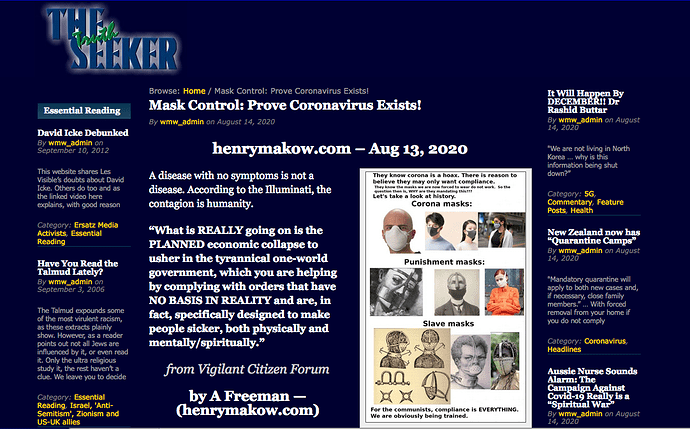 This is great.Thank-you A-Freeman for sharing this well thought out defense against mind-control mask. Also thank-Y/you at Time To Think`
for all the good news and articles found there.

@NancyDrewberry Thank-you for sharing your experiences in the medical field. Also the heartfelt words of isolation unleashed on families and loved ones, in my opinion, is so cruel and ALL uncalled for, creating more fear and further dividing families and friends. My heart goes out to many who are suffering needlessly and dying alone. Money, greed and power rule the masses. Agreed… Sad to say, but we live in world of dystopian. I too am grateful for the LOVE that leads us into the Light, (Christ/ The Light of The World) to be able to hear and see the TRUTH, to see through the lies and deceit others would have us to believe.

Thank-you Naomi for your reply. This current so-called pandemic reminds me of the AIDS pandemic as far as the isolation; however, AIDS was a reality and it was reasonable to be cautious. This current pandemic is so incredibly deceitful, I just want to scream, but I won’t.

You are certainly welcome New Song. Agreed about AIDS and our current situation being different. This dystonia is so unbelievable, it’s hard to see how the masses can not see it for what it really is. Insanity at level not seen before. Unbelievable.

As a person who went to medical school, I was shocked when I read Neil Orr’s study, published in 1981 in the Annals of the Royal College of Surgeons of England. Dr. Orr was a surgeon in the Severalls Surgical Unit in Colchester. And for six months, from March through August 1980, the surgeons and staff in that unit decided to see what would happen if they did not wear masks during surgeries. They wore no masks for six months, and compared the rate of surgical wound infections from March through August 1980 with the rate of wound infections from March through August of the previous four years. And they discovered, to their amazement, that when nobody wore masks during surgeries, the rate of wound infections was less than half what it was when everyone wore masks. Their conclusion: “ It would appear that minimum contamination can best be achieved by not wearing a mask at all ” and that wearing a mask during surgery “ is a standard procedure that could be abandoned .”

This evidence was found to be true after the study was conducted.

Masks are useless in preventing the spread of disease and, if anything, are unsanitary objects that themselves spread bacteria and viruses.

Schools in China are now prohibiting students from wearing masks while exercising. Why? Because it was killing them. It was depriving them of oxygen and it was killing them. At least three children died during Physical Education classes — two of them while running on their school’s track while wearing a mask. And a 26-year-old man suffered a collapsed lung after running two and a half miles while wearing a mask.

“We are living in an atmosphere of permanent illness, of meaningless separation,” writes Benjamin Cherry in the Summer 2020 issue of New View magazine. A separation that is destroying lives, souls, and nature. 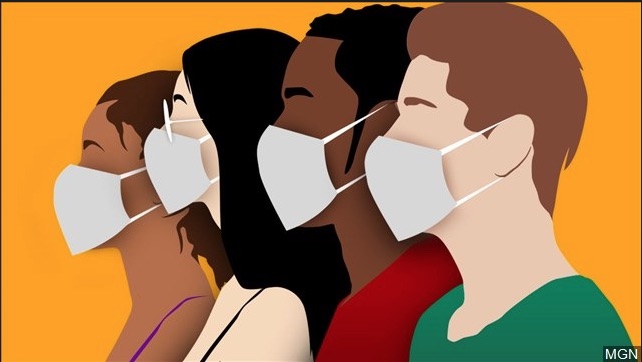 Studies of Surgical Masks Efficacy: Masks are useless in preventing the...

Chris of the family Masters  Masks are useless in preventing the spread of disease and, if anything, are unsanitary objects that themselves spread bacteria and viruses. As a person who went to medical school, I was shocked when I read Neil... 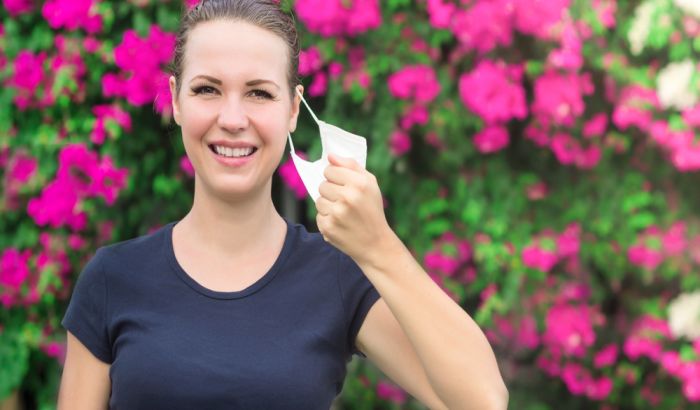 PETITION: No to mask mandates

Healthy adults and children should not be forced - by the state - to wear masks when the risk of infection is low and the benefit of wearing a mask is highly questionable.

A fake test for a fake virus so the fake (witch) doctors can promote the fake threat of a fake pandemic...

Independent researcher identifies that the UN World Health Organization (WHO) is using a COVID-19 testing protocol that will, in effect, give a positive reading of coronavirus simply from a common sequence of human DNA we all possess. PCR testing,...

BREAKING: A study that observed two school districts with different masking policies in North Dakota found that masking had NO impact on case numbers.

So why did they mask our children for the last two years?