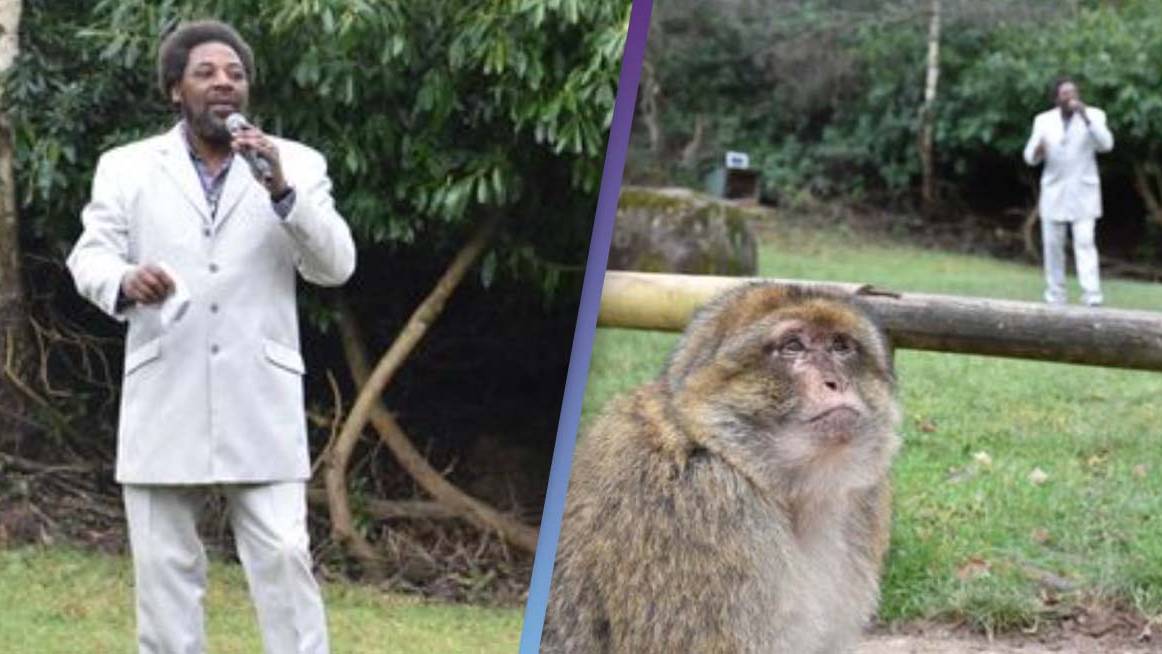 Workers at a conservation park in Stoke-on-Trent have hit upon an interesting way to spur on the revival of an endangered species.

Workers at a conservation park in Stoke-on-Trent have hit upon an interesting way to spur on the revival of an endangered species, by hiring a Marvin Gaye impersonator to help encourage the animals to mate.

The ingenious experiment was put to the test at Trentham Monkey Forest, which is home to 140 Barbary macaques – a species of monkey most commonly found in Northern Africa and Gibraltar. It's located in Stafford (West Midlands, England).

In an effort to encourage the monkeys to procreate, conservationists at the forest decided on the unorthodox approach of hiring a singer to replicate the late great soul singer's sultry tones, in an effort to see whether classics like Let's Get It On and Sexual Healing could actually help the macaques 'get it on'.

Barbary macaques have been classified as endangered by the International Union for Conservation of Nature (IUCN) since 2009, with one of the main threats to the population in the wild being their popularity in the illegal pet trade.

According to conservationists, as many as 300 baby Barbarys are taken from the wild each year to be sold as pets, with many of the macaques in the Monkey Forest and other zoos having been rescued from illegal traders.

More from Movie Forest Trentham - (including a link to the performance) 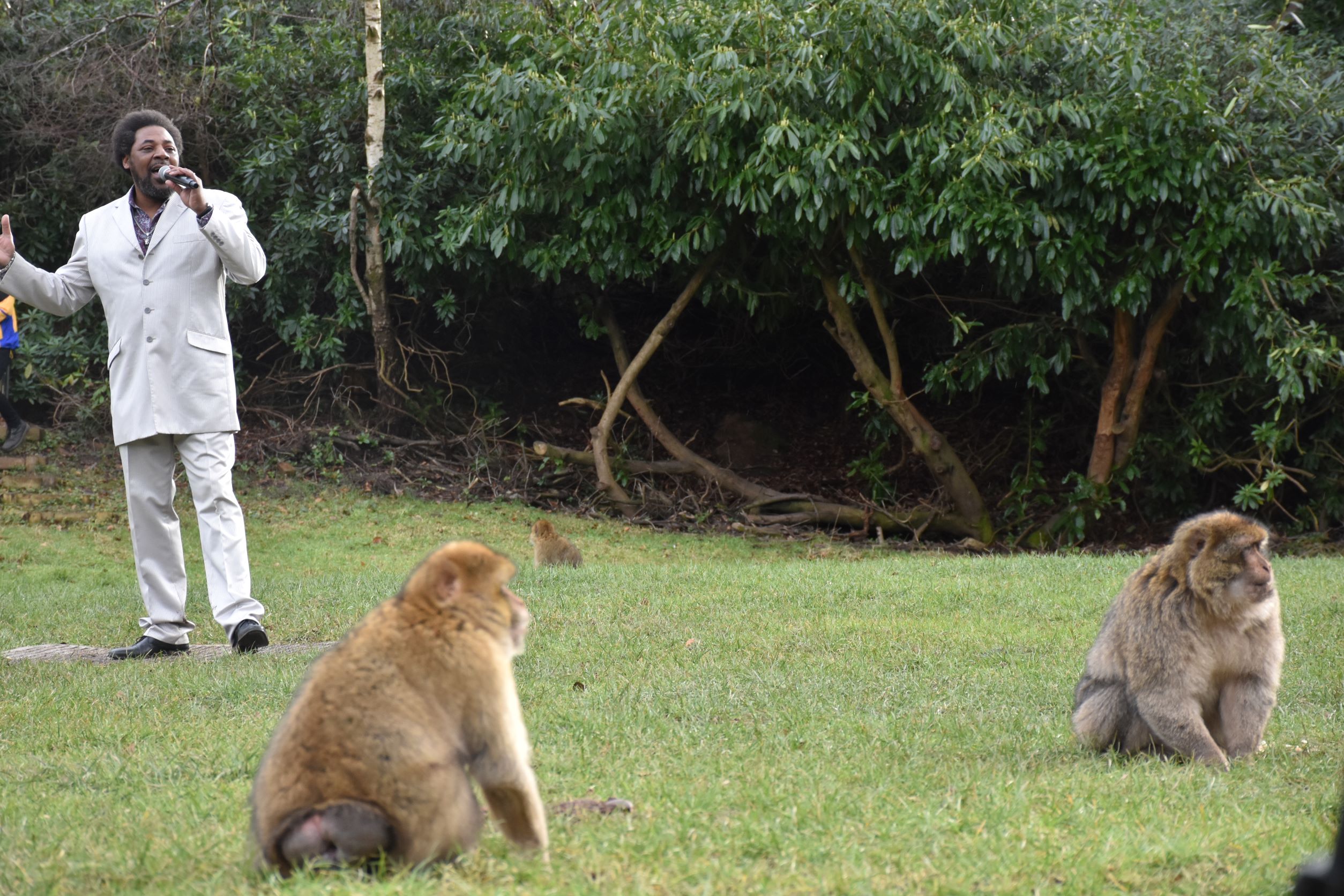 LET’S GET IT ON: ‘Marvin Gaye’ serenades endangered monkeys in Trentham...

This weekend, Monkeys at Trentham Monkey Forest were treated to a live performance from love song legend Marvin Gaye to help boost the monkey love this mating season.   As every new addition is so important for the protection of the species,...