As in the past (Gen. 6:4-5), mankind has overstepped all boundaries by creating a hybrid race. Whether it is demons coming in through portals; and/or other ways it has been accomplished; genetic chimerism is against The Law of God. It is against every Law in Heaven and on Earth.

IMHO, there will be / is Divine Intervention required to win because man cannot do this alone.

John 18:36 Jesus answered, My kingdom is NOT OF THIS WORLD: if my kingdom were of this world, then would my servants fight, that I should not be delivered to the Jews: but now is my kingdom not from hence.

At the 7:55 mark he specifically mentions man-made human viruses and diseases. This video was first released in the late 90's, but is making its rounds again because it is happening now.

Leviticus
19:19 Ye shall keep My Statutes. Thou shalt not let thy cattle gender with a diverse kind: thou shalt not sow thy field with mingled seed: neither shall a garment mingled of linen and woollen come upon thee.

This happened in 1970. Lathum stated he was a perfect candidate for his new position, I was foster child, I had no connections to existing relatives, had no friends or social life, making it easy for them to erase my past and prove him with a new identity. He gave himself to them as a Priest would to his god. His mind had to be erased. He was injected with various forms of mind altering drugs, LSD, Heroin....After nine months of programming he became a "Man In Black". He also discovered that not all "Men in Black" wear humans. 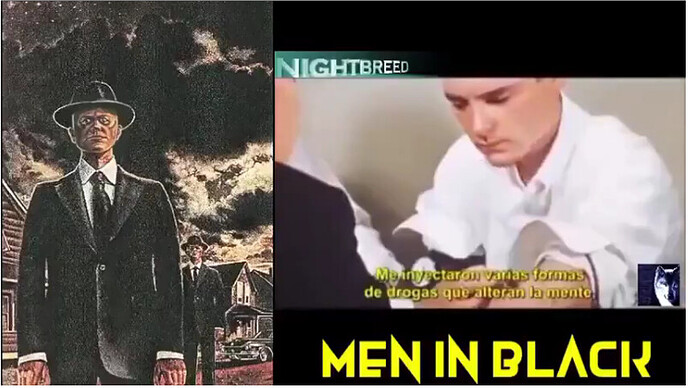 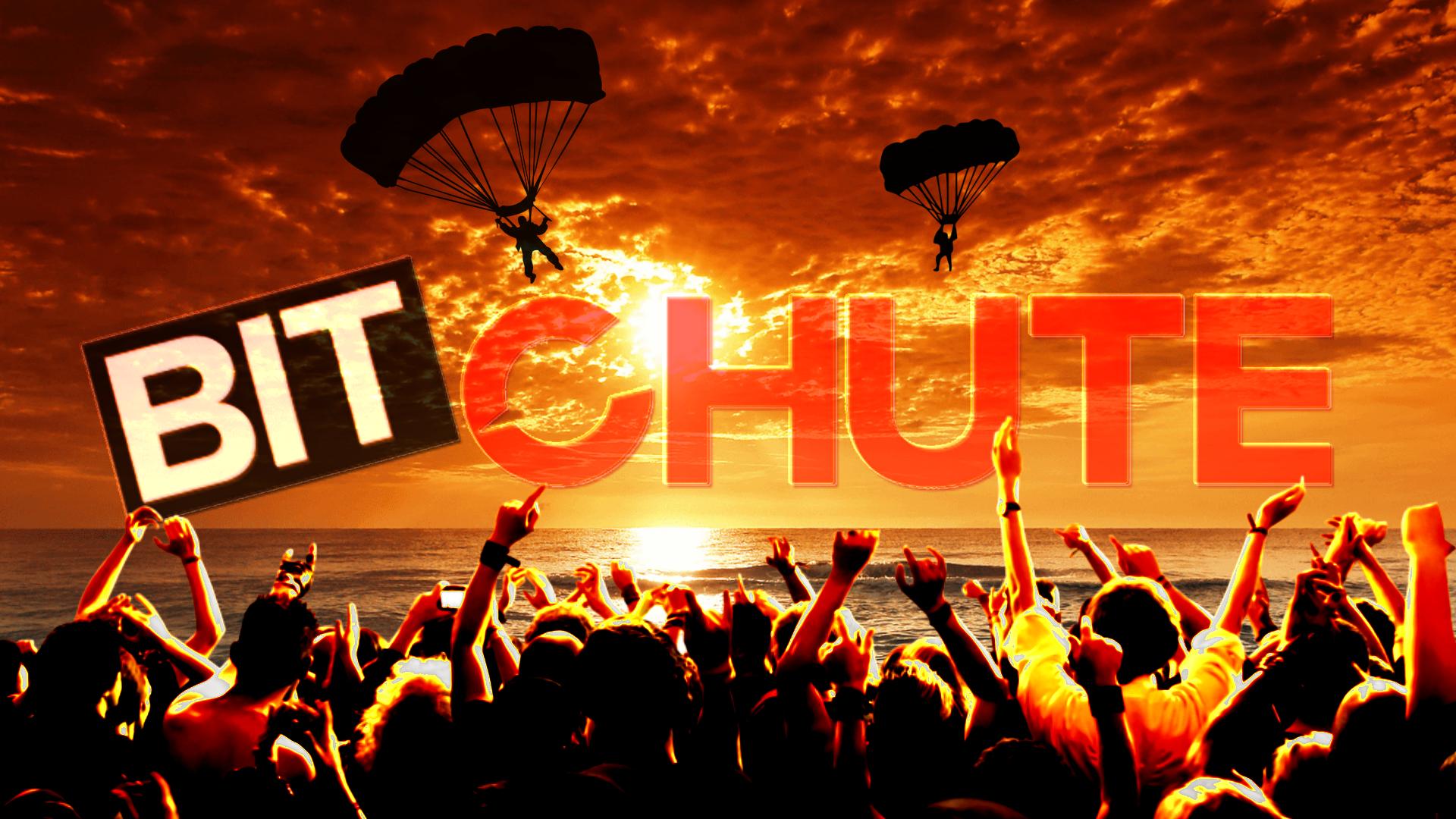 BitChute aims to put creators first and provide them with a service that they can use to flourish and express their ideas freely.