‘Lungs of the Mediterranean’ (Sea) at risk 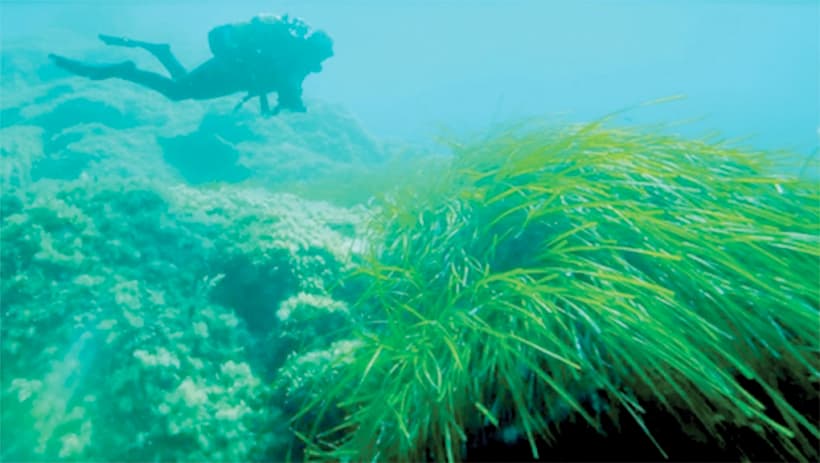 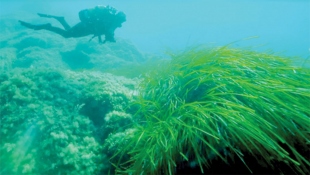 ‘Lungs of the Mediterranean’ at risk

Under the Mediterranean waters off Tunisia, gently waving green seagrass meadows provide vital marine habitats for the fishing fleets and an erosion buffer for the beaches the tourism industry depends on.

Even more importantly, seagrass is such a key store of carbon and producer of oxygen -- critical to slowing the devastating impacts of climate change -- that the Mediterranean Wetlands Initiative (MedWet) calls it "the lungs" of the sea.

But a dangerous cocktail of rampant pollution, illegal fishing using bottom trawling nets that rip up the seagrass, and a failure by people to appreciate its life-giving importance is spelling its demise.

'Sea has been destroyed'

Have you wanted Seaspracy yet? Netflix’s ‘Seaspiracy’ Is Going To Change Your Thoughts On Seafood Forever 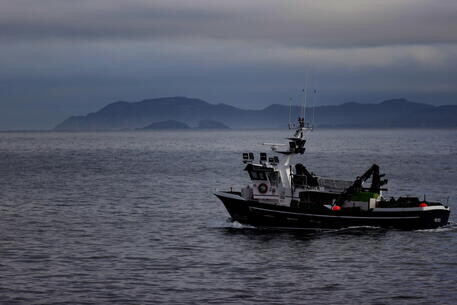 Atlas maps trawling in the Mediterranean 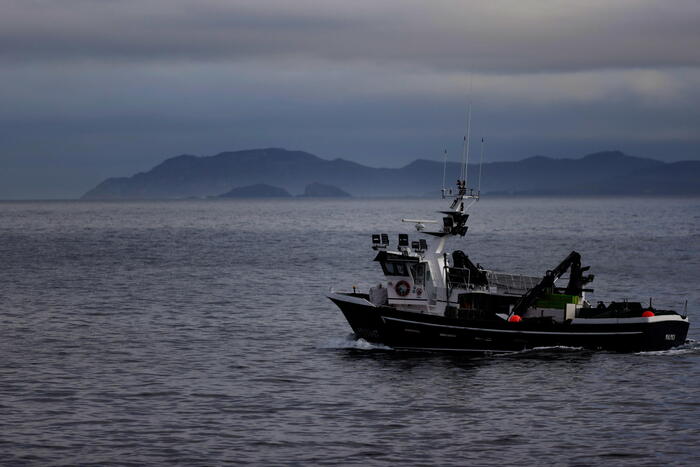 "Atlas" is a report which "for the first time" maps areas permanently closed to trawling in the Mediterranean and investigates such activities in the area. Atlas (https://atlas.medseaalliance. © ANSA

ROME, 02 NOV - "Atlas" is a report which "for the first time" maps areas permanently closed to trawling in the Mediterranean and investigates such activities in the area.
Atlas (https://atlas.medseaalliance.org/), published ahead of the annual session of the General Commission for Fishing in the Mediterranean (Cgpm), to be held in Tirana, Albania, on November 7-11, shows the presumed and confirmed violations of trawling in protected areas in which it is permanently banned. It was presented by members of the Med Sea Alliance, a movement created in 2020 to gather NGOs and other groups of civil society that work to improve the health and productivity of the Mediterranean Sea.