Will it need to be a "King Arthur" event with The Stone of Scone proving The True King?

@Jacquel83423685
Looks to me like Buckingham Palace picked Tiffany Blue for their window coverings!!! LONG LIVE THE KING! 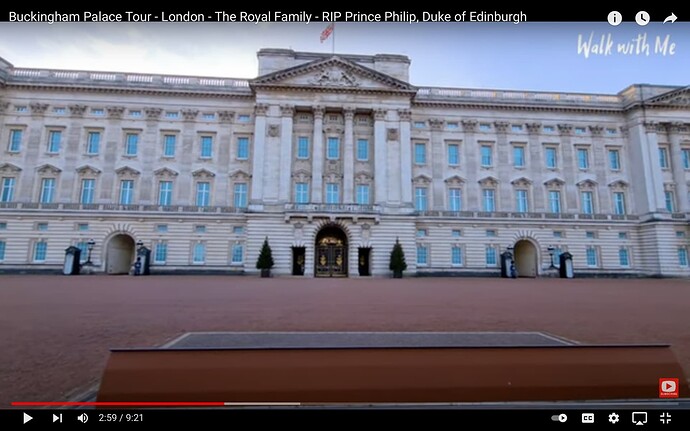 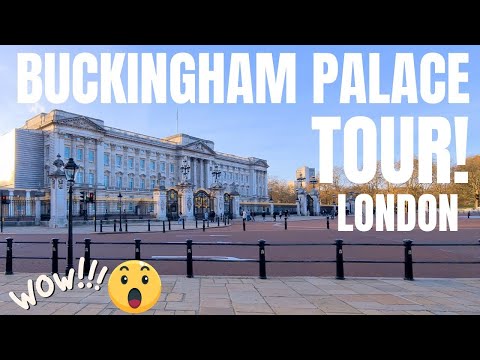 King Arthur Pulls the Sword out of the stone:

When fate leads him to pull the Excalibur sword from stone, Arthur embraces his true destiny to become a legendary fighter and leader. 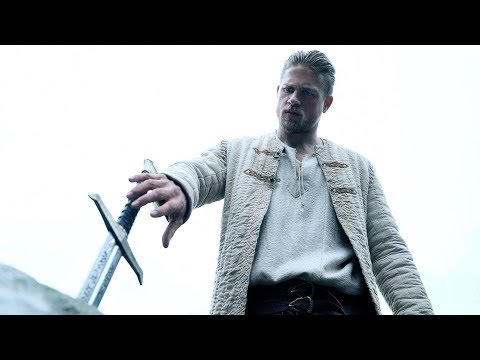 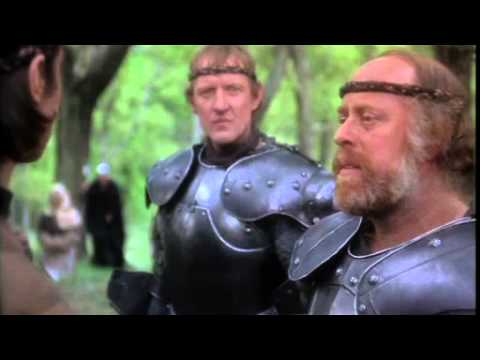 The Stone of Scone is the Throne of David. It is the Stone of Jacob and it is the stone and the throne which is going back to Jerusalem before very long, in order that "He may occupy it whose right it is," and He is none other than our Lord, Jesus Christ.
Bethel - Jacob's Pillar

So if ever ye come on a Stane wi' a ring
Just sit yersel' doon and proclaim yersel' King.
For there's nane wid be able tae challenge yer claim
That ye'd crowned yersel' King on the Destiny Stane. 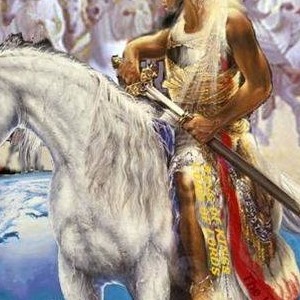 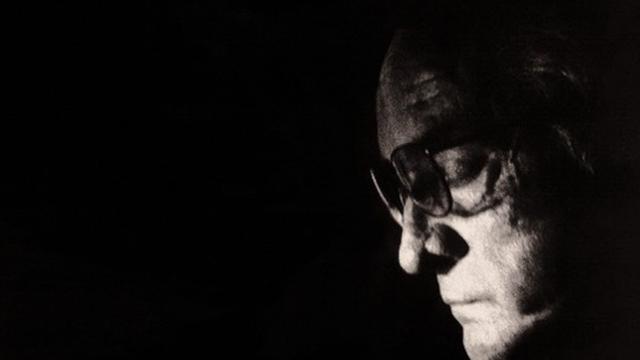 Johnny Cash - The Man Comes Around

The hairs on your arm will stand up
At the terror in each sip and in each sup
Will you partake of that last offered cup?
Or disappear into the potter's ground
When the Man comes around

Hear the trumpets, hear the pipers
One hundred million angels singing
Multitudes are marching to the big kettledrum
Voices calling, voices crying
Some are born and some are dying
It's Alpha and Omega's kingdom come

Till Armageddon no shalam, no shalom
Then the father hen will call his chickens home
The wise man will bow down before the throne
And at His feet they'll cast their golden crowns
When the Man comes around

Hear the trumpets, hear the pipers
One hundred million angels singing
Multitudes are marching to the big kettledrum
Voices calling and voices crying
Some are born and some are dying
It's Alpha and Omega's kingdom come

In measured hundred weight and penney pound
When the Man comes around.

Close (Spoken part)
And I heard a voice in the midst of the four beasts
And I looked and behold, a pale horse
And his name that sat on him was Death
And Hell followed with him.

Rev. 5:11 And I beheld, and I heard the voice of many angels round about the Throne and the beasts and the elders: and the number of them was ten thousand times ten thousand, and thousands of thousands;
5:12 Saying with a loud voice, Worthy is the Lamb that was slain to receive power, and riches, and wisdom, and strength, and honour, and glory, and blessing.
5:13 And every creature which is in heaven, and on the Earth, and under the earth, and such as are in the sea, and all that are in them, heard I saying, Blessing, and honour, and glory, and power, [be] unto Him that sitteth upon the Throne, and unto the Lamb for ever and ever.
5:14 And the four beasts (12 tribes) said, Amen. And the four [and] twenty elders (Prophets) fell down and worshipped Him that Liveth for ever and ever.