Logic Before Authority - "The Planned 5G Radiation Of Humanity"

#OperationRadiation – The Video BANNED From Youtube. They Don’t Want You To Know What Is Coming.

Thank you. This video seems to sum up information on the connection between pandemics and wireless technology rollouts, basically the narrator says, "This mini-documentary will show you the truth behind the current pandemic and worldwide lockdown."

It takes you on a historical journey about wireless communication and the 1918 pandemic.

What does 1918 Spanish Flu and the 2020 Corona Virus have in common? Both have a next generation wireless communications technology being rolled out.

Are we having Deja-vu? The sign on the chest reads, "WEAR A MASK OR GO TO JAIL" 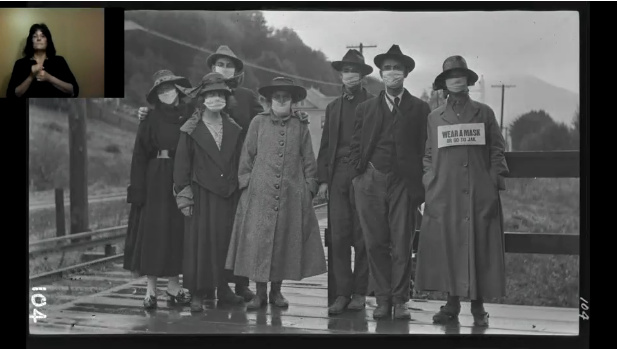 photo featured in the video

Another written analysis about the 1918 Spanish flu and wireless was done by @A_Freeman here:

Isn't it time to unmask this criminal conspiracy? Covid-19 Plandemic

Agreed. The following excerpt is from the exhaustive work by Arthur Firstenberg entitled " The Invisible Rainbow " (p. 100-105), about the testing done during the “Spanish flu”, to determine what was causing it and how it was spreading:- The Spanish influenza apparently originated in the United States in early 1918, seemed to spread around the world on Navy ships, and first appeared on board those ships and in seaports and Naval stations. The largest early outbreak, laying low about 400 peopl… 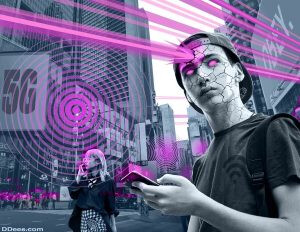 Your Local GP is Turning Your Body Into an Aerial For 5G Collection Of Data |...

"If you put magnetic-material into people's bodies and they don't know it's there, what is the purpose of that? It's to make you receptive to electromagnetic radiation." 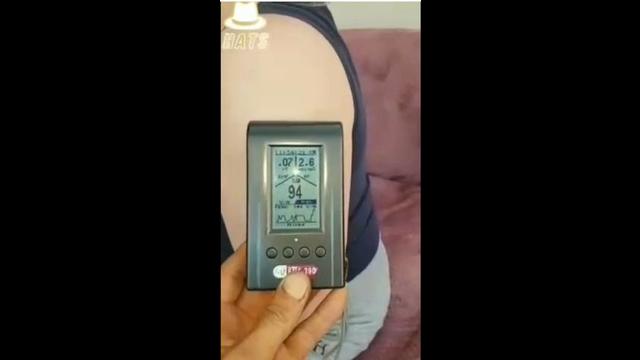