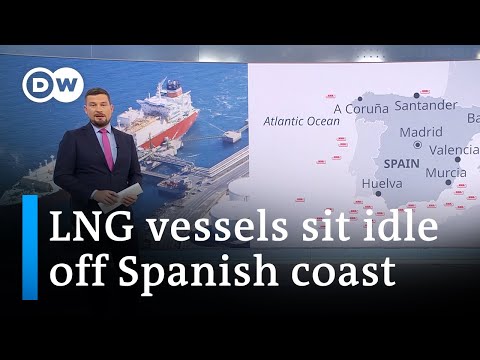 LNG has plugged a gap in Europe's energy mix since it became imperative to move away from Russian energy. Spain has the largest LNG terminal network in Europe. But LNG storage tanks in Spain are filling up fast. 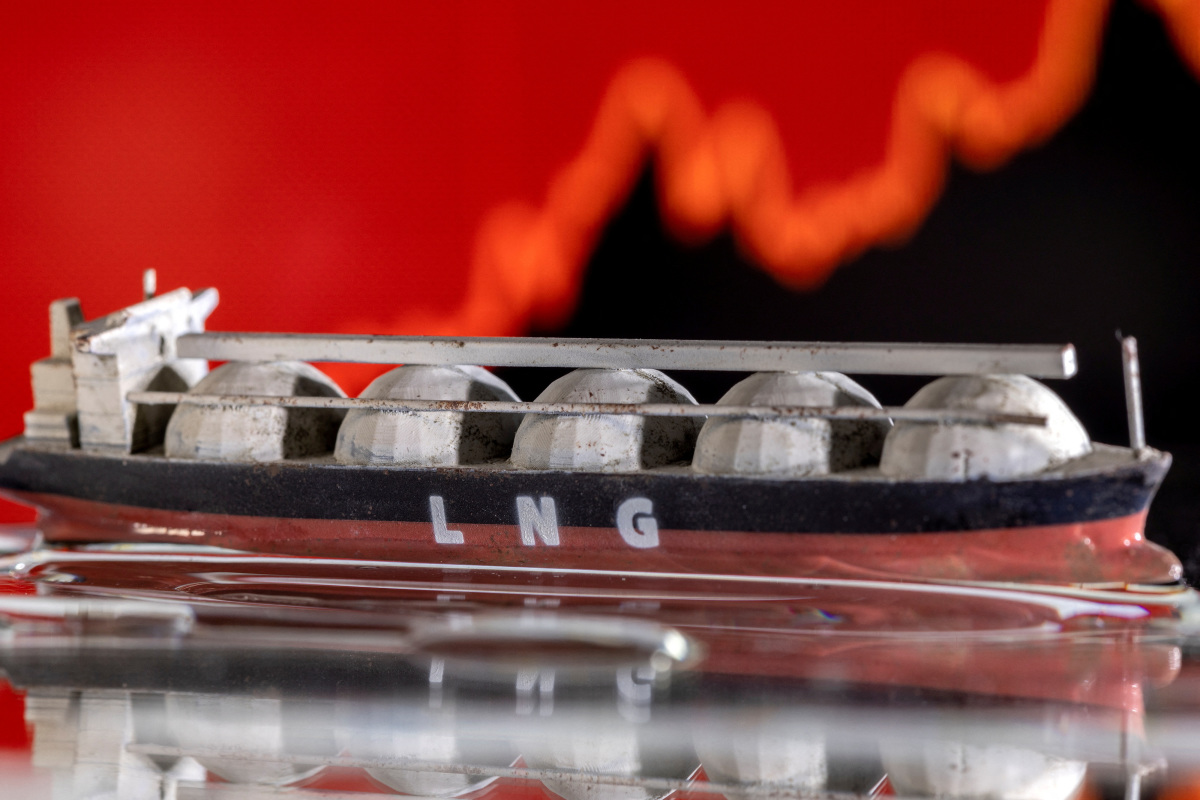 Dozens of ships carrying liquefied natural gas (LNG) circling off the coasts of Spain unable to secure slots to unload have prompted grid operators for the country to warn they may have to suspend loading to deal with this "exceptional situation".

There are more than 35 LNG-laden vessels drifting off Spain and around the Mediterranean, with at least eight vessels anchored off the Bay of Cadiz alone, traders, analysts and sources at LNG terminals familiar with the situation said on Monday.

Spain is offering just six slots at its regasification terminals for cargoes this week, an industry source said, less than a fifth of the number of vessels queuing off its coasts. The country has six terminals in total.

In a statement issued late on Monday and entitled "declaration of exceptional operational situation", Spain's national gas grid operator Enagas said it may have to reject unloads of LNG due to overcapacity at its terminals.

It added that high occupation levels at the country's regasification plants was expected to remain at least until the first week of November.

There are also LNG vessels at anchor near other European countries which could mean dozens more are waiting, one source with knowledge of the situation said.