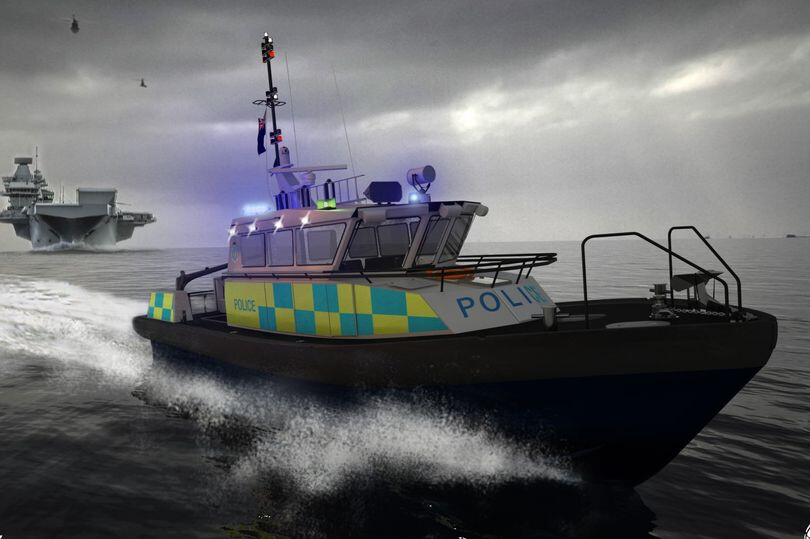 A Liverpool firm making workboats for the military has received a £36m contract to build and deliver patrol craft for the Ministry of Defence (MoD) Police and Gibraltar Defence Police (GDP) forces.

Under the new five-year contract announced today by the MoD, Marine Specialised Technology will build 18 units replacing the current fleet - to be used around Royal Naval bases in the UK and Gibraltar territorial waters.

A total of 16 will be for the MOD, while two will go to the GDP. 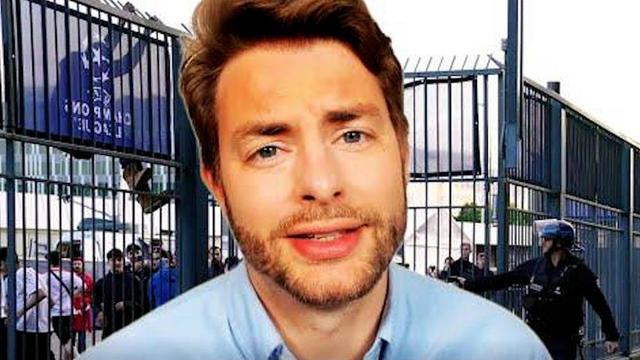 What Really Happened Before The Champions League Final