Please note the changes below of the video posted.

Planet Earth is God and Christ's (Jesus in His last reincarnation) prison planet where They keep criminals and traitors.

While the fact that NASA DID fake the lunar landing, the video of a Stanley Kubrick interview may also be a hoax.
Satanists love to hide the truth within lies. That's what THEY do. Below is the ULTIMATE Truth that the world NEEDS TO KNOW (and do).
http://thewayhomeorfacethefire.net/

The video below is the RAW interview footage with what appears to be an actor. The 'actor' playing Kubrick is called Tom 3 times in the unedited clip and is heavily coached by the interviewer. Judge for yourself. Below that video is more evidence of the Lunar Landing Hoax that WAS perpetrated on the whole world.

NASA AND THE GREATEST LIE EVER TOLD:

NASA LYING TO US: 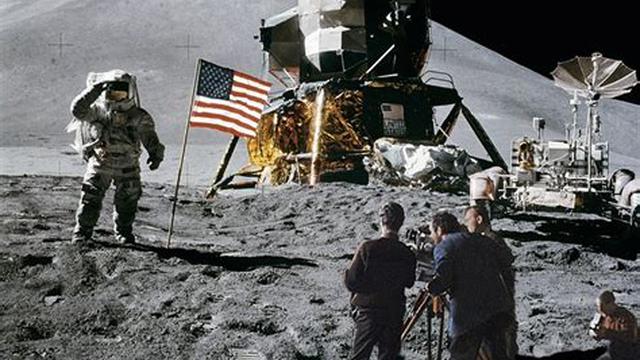 The most important MUST READ for humanity today: http://thewayhomeorfacethefire.net/ The video below is the RAW interview footage with what appears to be an actor. Judge for yourself. https://ugetube.com/watch/fake-stanley-kubrick-intervie… 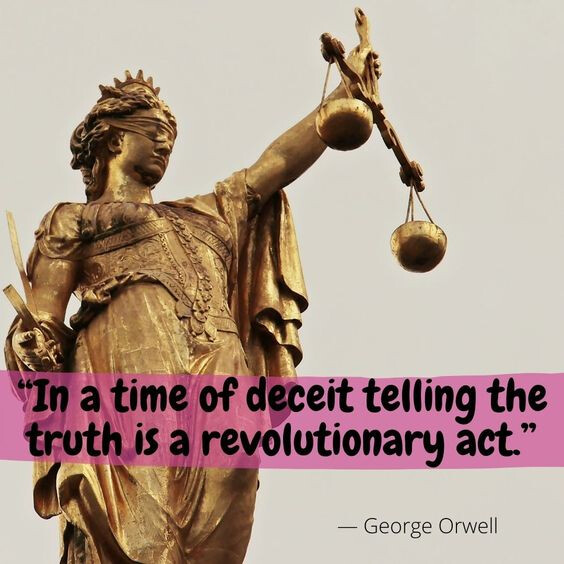 You may find this interesting as well: 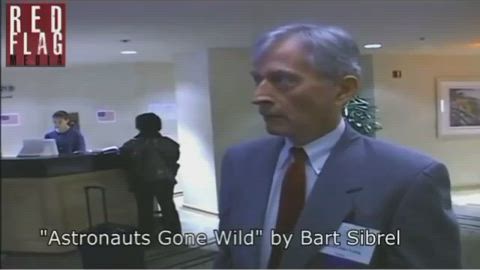 Astronaut's Reaction When Asked To Swear On The Bible That He Really Went To...

John Young of Apollo 10 and his reaction when asked to swear on The Bible that he really went to the Moon.

This applied to Manasseh (America), but its effects were and are global: 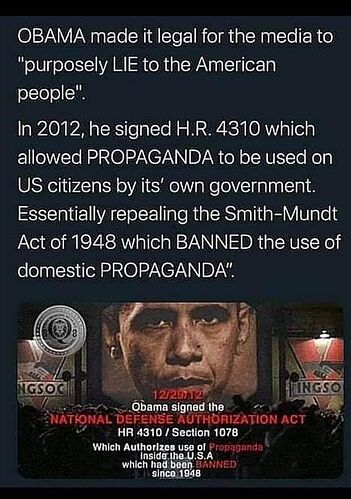 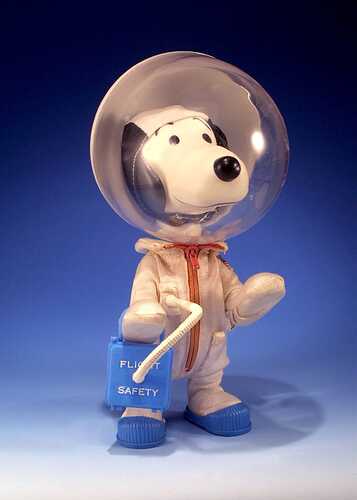 Now we are at the very end of our trail. Many people no longer recognise the True Path of the Great Spirit. They have, in fact, no respect for the Great Spirit or for our precious Mother Earth, who gives us all life.

We are instructed in our ancient prophecy that this would occur. We were told that someone would try to go up to the moon: that they would bring something back from the moon; and that after that, nature would show signs of losing its balance. Now we see that coming about. All over the world there are now many signs that nature is no longer in balance. Floods, drought, earthquakes, and great storms are occurring and causing much suffering. 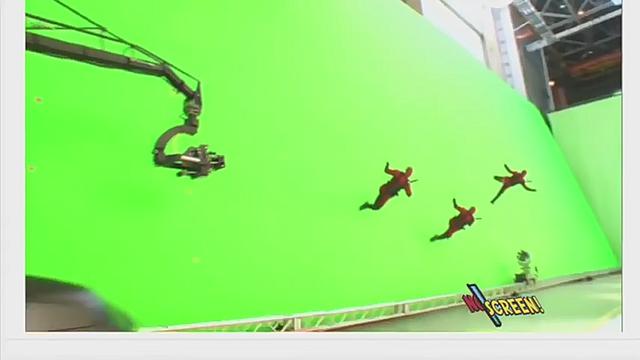 It is all fake. Everything they have told us is a lie. All to scam us out of our money, our labor and to harm us as a race on this planet. For 40 billion dollars a year you can create a lot of bullshit. Source: PiratePete. More videos for you: Ther… 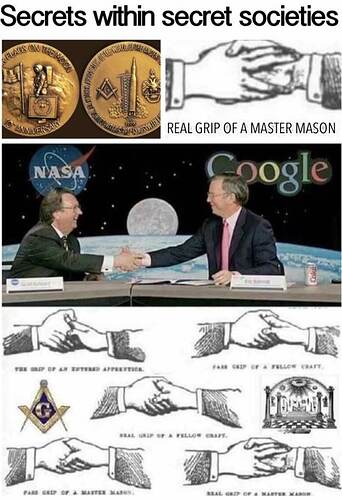 The most important MUST READ for humanity today: http://thewayhomeorfacethefire.net/ The video below is the RAW interview footage with what appears to be an actor. Judge for yourself. https://ugetube.com/watch/fake-stanley-kubrick-intervie…

They are at it again... our criminal government staging shootings for their gun control. We have not had a mass shooting in months. I can't believe they waited this long to trot out this fake crap. In celebration of Easter? More bread and circuses for the masses. 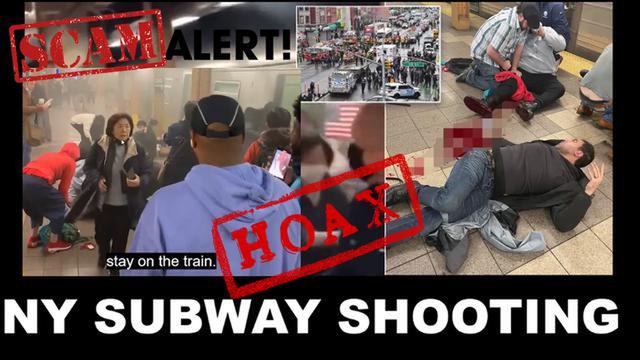 Let their be no doubt the NYC "Subway Shooting" was fake

They are at it again... our criminal government staging shootings for their gun control. We have not had a mass shooting in months. I can't believe they waited this long to trot out this fake crap. In celebration of Easter? More bread and circuses f… 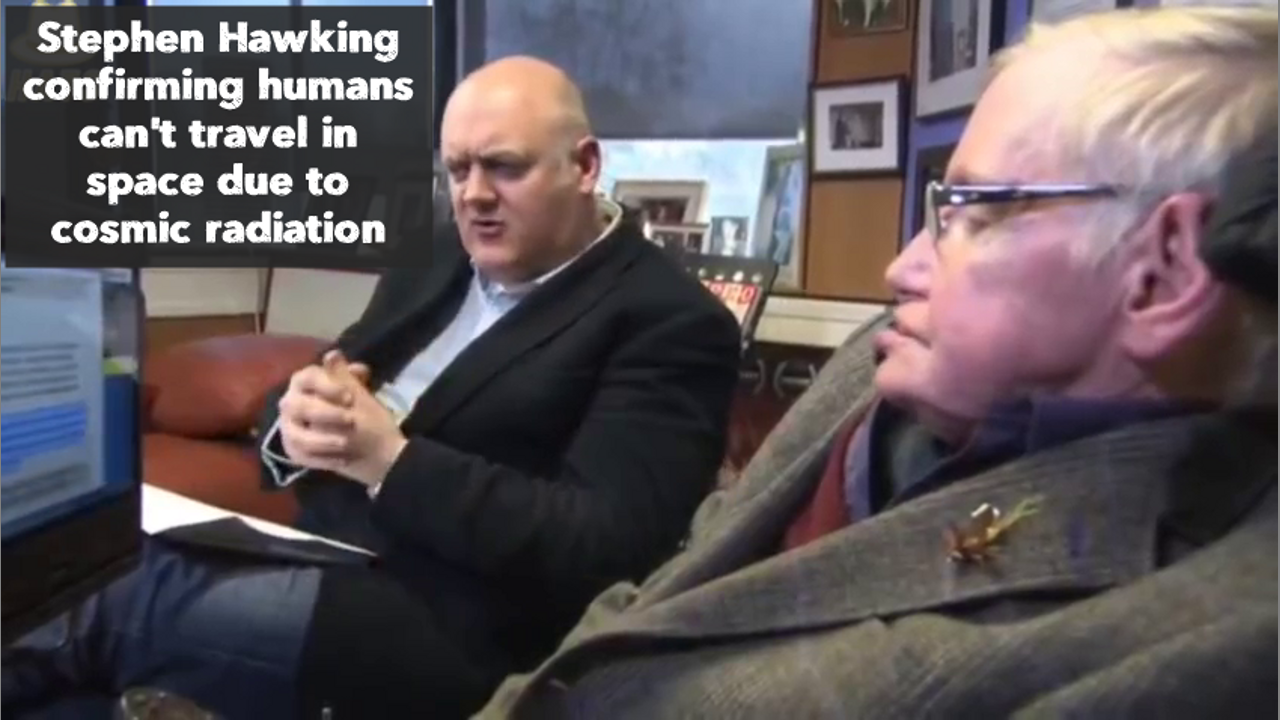 Stephen Hawking confirming humans can't travel in space due to cosmic radiation. If that's the case it proves the moon landings were a hoax. Source @HATSTRUTH 🎩 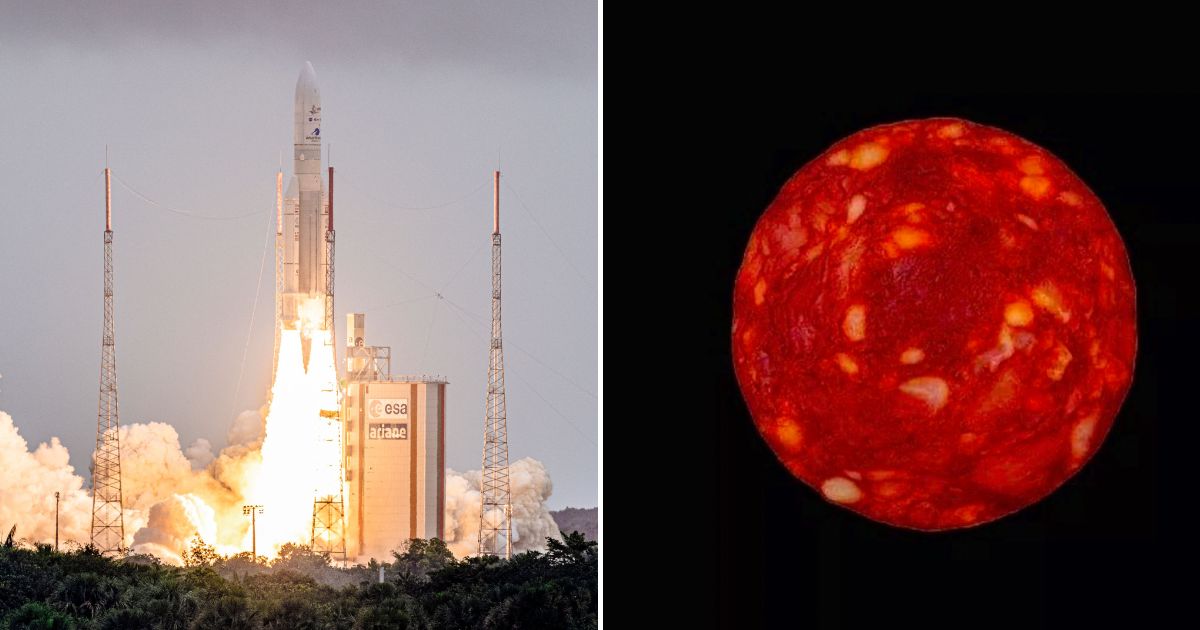 A French scientist has admitted his viral tweet of a star light-years away is actually a piece of Spanish pork.

A French scientist is apologizing after admitting that he shared a fake image of a star that was actually a piece of chorizo.

Étienne Klein, a physicist at France’s Alternative Energies and Atomic Energy Commission shared a photo on Twitter of what he said was the star Proxima Centauri.

Klein claimed the image had been taken by the James Webb Space Telescope.

Now there is talk about people being able to go to Mars in the not so distant future. Really??? 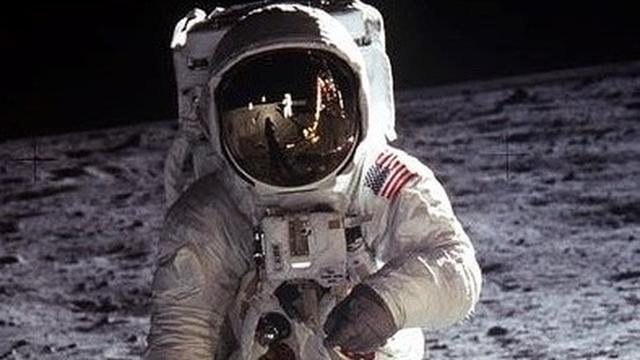 Do You Still Believe We Went To The Moon? 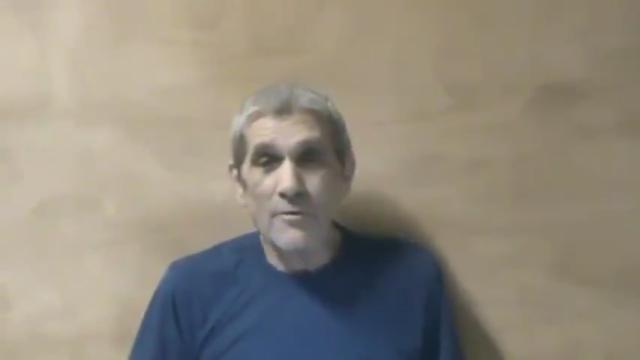 I’ve actually seen the ISS once.

It was a huge star like object quite low in the horizon. Larger than a star or planet. I then looked it up on something like Stellarium or LIVE REAL TIME SATELLITE TRACKING AND PREDICTIONS to learn what it was.

Using such software it is possible to track and view satellites your self.

If the ISS (and satellites as some say) are fake then how did they fake them being visible and in a precise predictable orbit.

Not that I trust or respect NASA but whilst studying a lot of anti-flat-earth material I’ve come across a large amountof anti-NASA material too, and recognize that a lot of it is poorly made and easily debunkable…

For instance a video above has a flexible hatch that is ridiculed. It’s just a thermal cover. There is also a hard hatch. 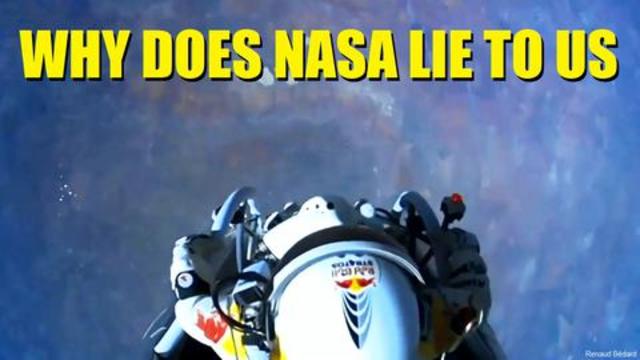 WHY DOES NASA LIE TO US

First scene of the Felix Baumgartner jump is actually two different events, which explains the discrepancy.

Second one at 00:11 of the man appearing is, I believe, just a video transition that someone at NASA put there when editing their video.

0:55 square box around the earth - that's just how JPG compression works.
01:08 is an obvious fake image made by someone else than NASA.
01:16 - the image of the moon in front of earth taken by the DSCOVR satellite

EPIC’s “natural color” images of Earth are generated by combining three separate monochrome exposures taken by the camera in quick succession. EPIC takes a series of 10 images using different narrowband spectral filters -- from ultraviolet to near infrared -- to produce a variety of science products. The red, green and blue channel images are used in these color images."

2:13 is not virtual reality, it's just the editor of the video which appears to be something for children adding some effects to it to make it more entertaining

9:40 - why does a rocket not fly straight up but curves sideways: https://www.scienceabc.com/nature/universe/why-do-rockets-follow-a-curved-trajectory-while-going-into-space.html

15:35 - it's an antenna visible above the astronaut reflecting light, not a wire.

Explanation to why Don Petitt says that they don't have the technology to go to the moon anymore: The ‘Destroyed Technology’ to go to the Moon – FlatEarth.ws ... Similarly we almost lost the technology to create vinyl music discs a few years ago before they became popular. Another example A Fascinating Film About the Last Day of Hot Metal Typesetting at the New York Times | Colossal I'm quite sure that technology, the know how to run those machines, or atleast those particular machines is now gone...