Leader Of The Opposition’s Christmas Message 2021

Leader Of The Opposition’s Christmas Message 2021

Here’s the full text of Keith Azopardi’s Christmas message: It’s been ten years. 10 years since Mr Picardo took office and while there are some  who have marked that moment with remarks of adulation many people will think that  the story is...

It’s been ten years. 10 years since Mr Picardo took office and while there are some who have marked that moment with remarks of adulation many people will think that the story is quite different. And that the promised new dawn was only a dawn for some.

So the young family whose autistic child can’t get the support he needs at school or the family living in one room or in damp conditions or the single mother with children whose illnesses are aggravated by the housing conditions. They feel left behind. The worker who struggles to get a job and has been in a series of zero hour contracts and feels the door is shut in his face on opportunities while there are others being given jobs, contracts or opportunities depending on who they are or who they know. He feels left behind.

Those who have spent years on the housing lists and have meeting after meeting, send email after email and get nowhere with a faceless Government that doesn’t listen. The powerless family who feel their son isn’t properly supported for his mental health needs; who once seen is put on a default diet of pills and falls without support into a system that is broken. The people who made plans for retirement expecting to receive the Community Care payments who were removed without warning. They all feel left behind.

The people who feel freedoms have been lost in a Gibraltar they do not recognise anymore. Where workers cannot speak their mind for fear of being suspended. Where instead of investigating serious allegations of patient harm the Government’s instinct is to squash their critics by legal action to stop them speaking out. We all lose if issues that affect patients, families and lives are not properly dealt with. That’s not the Gibraltar I want.

We all lose if our democracy isn’t protected. So when a Chief Minister asks a Commissioner of Police to retire there is a public interest in knowing why. And when Mr Picardo promised to set up a transparent, independent public inquiry within weeks in July last year and 18 months on this still hasn’t happened we need to ask why not. The truth shouldn’t be buried. Our democracy cannot be the loser so that Mr Picardo is the winner. That is not the Gibraltar we will allow.

A Government that is obsessed with social media and uses all its resources with your money to spin stories and often bend the facts or plain misrepresent the truth to fit its narrative. As if truth now does not matter. And in a way they cannot be believed often. That’s not the Gibraltar I want.

A Gibraltar where the word opportunity means different things to different people. For the privileged few who prosper with connections and contracts it means one thing. For those who struggle against inequality or a wall of silence it means frustration, anger and being left behind.

In the meantime, we are asked by Mr Picardo to believe that everything the Government do is unparalleled and fantastic. But businesses and workers struggle in

these hard economic times. COVID has hit the economy hard and we are running a deficit aggravated by years of economic recklessness. This is a cash strapped Government. Mr Picardo will blame COVID for the state of public finances but the true picture is that he tripled our debt well before the pandemic started.

And while as a community with all our collective efforts we are navigating ourselves out of the COVID challenges the Government is increasingly using it as a comfort blanket for its failures or inaction in many fields.

Uncertainty also prevails because 5 years after the BREXIT referendum we still don’t have a safe agreement on a new relationship with the EU and the path being walked by Mr Picardo is fraught with dangers for our sovereignty, jurisdiction and control.

So as we enter the special Christmas period it is important to reflect on what we want for our families and for our community. I am clear that the Gibraltar I want to see is one where there are real opportunities, fairness, equality and people are listened to. Where the public services are responsive and work efficiently. Where you can speak your mind. Where your Government tells you the truth – always. Where special needs are catered for, the health services work, housing is delivered to those waiting and promises made are kept. Where people are not left behind. We will work tirelessly towards that and with your help we will achieve that change.

On behalf of my colleagues and myself I wish you and your families a happy Christmas.

Democracy is a confidence trick.

"A young child viewing a puppet show will sit happily entranced and fascinated by the animated, talking marionettes, believing that they are very much alive and real. One day, when the child is older, and sees the strings attached to the puppets for the very first time, the illusion is forever shattered. The child will always know that hidden hands control the lifeless puppets.

Most people living today have advanced into adulthood without ever having known of, or seen, the hidden hands controlling their systems of money, taxation, public education and social reform. The nearly invisible strings attached to the marionettes are well concealed, and the marionettes themselves - politicians; religious leaders; heads of colleges, scientists, foundations and think-tanks; media moguls and other officials held in general-esteem by the people - act so lifelike as to blend perfectly with their audience."

GSD Letter: That’s not the Gibraltar I want.

Is this the Gibraltar you want GSD? - 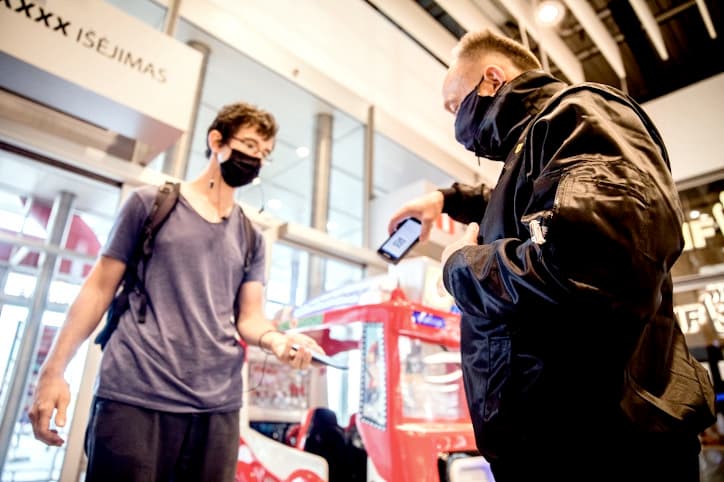 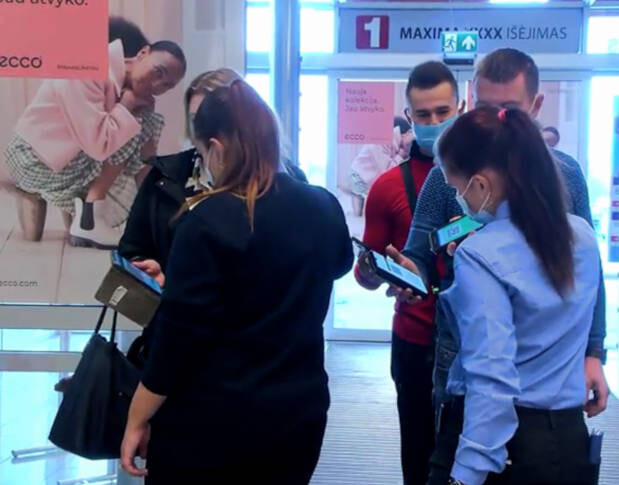 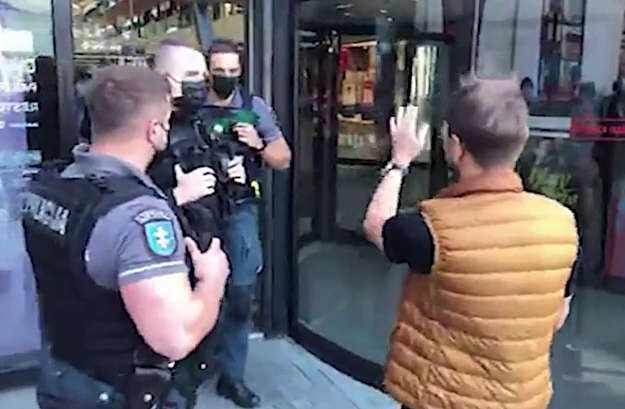 The government plans to leave the unvaccinated behind.

Picardo outlined the evil justifications for this in his latest speech – Chief Minister to address the public on Thursday - #10 by Cheeky-Monkey. He just thinks if he can get the public to turn on the unvaccinated, they'll support the evil plan.

Classic Nazi-style Us verus Them Tactic – GSD: Unvaccinated People Have Rights - #2 by DOTS

Chief Minister to address the public on Thursday

Planting the seed for the announcement about "Your papers please" introduction on the Rock.

I posted this video on Instagram and it was taken down under 10 minutes. It was blocked immediately from certain countries. This is life in Lithuania, you need a Covid Pass to live! #Fighttyranny!

"Brave New World" is more like a world of the un-Brave.